Rog Series of smartphones are primarily targeted at gamers and thus a lot of innovations are implemented to improve the gameplay. We have spent some time with Asus Rog Phone 3 and here is our first impression of the device.

Rog Series of smartphones are primarily targeted at gamers and thus a lot of innovations are implemented to improve the gameplay. We have spent some time with Asus Rog Phone 3 and here is our first impression of the device.

ROG Phone 3 follows almost the same design language as we had seen in Rog Phone 2. Having said that, the new look is slightly sleeker and a transparent window in the back panel reveals a grill under the back cover. It also has a vent in the back panel which dissipates the heat. The device comes with Corning Gorilla Glass 6 on the front and Gorilla Glass 3 on the back. The phone is comfortable to hold though it feels slightly heavier. 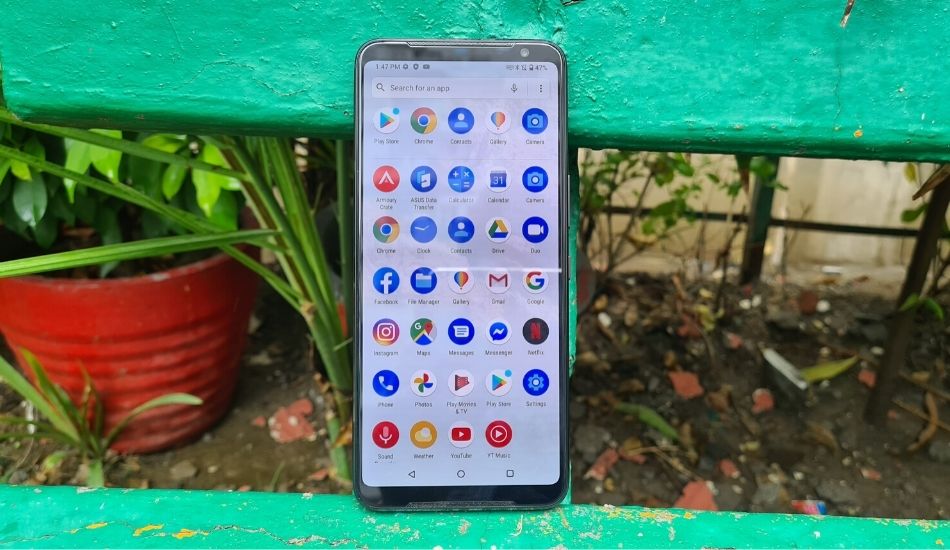 Asus Rog Phone 3 has a 6.59 inch AMOLED display which is HDR10+ certified. The display looks similar to what we saw on Rog Phone 2 but has lots of add ons. It has 144hz refresh rate but not all games and apps will support this high refresh rates and it will drain the battery faster as well. So to overcome the said issues one can choose between 144Hz, 120Hz, 90Hz, 60Hz or Auto refresh rate to get the best out of the Asus Rog Phone 3. 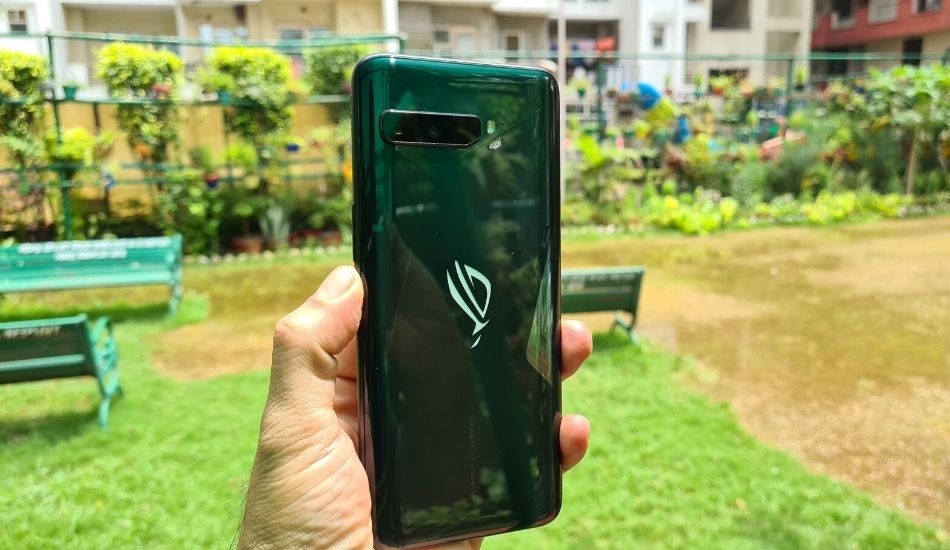 ROG Phone 3 is powered by Qualcomm Snapdragon 865 Plus along with Adreno 650 GPU. It comes in two variants – 8GB/128GB and 12GB/256GB. It supports LPDDR5 and UFS3.1. LPDDR5 brings in improved data transfer speed (up to 50%) at lower power consumption (up to 30%). While the bandwidth of LPDDR4x is maxed out, LPDDR5 will help sustain new use cases like AI and Machine Learning on phones, low latency gaming and game streaming, and support for demanding 5G applications like cloud-based computing. The phone doesn’t support microSD card and has a card slot for two SIMs.

To take care of heating issues Rog Phone 3 comes with a graphite film, which is underneath the display and spreads heat evenly around the screen rather than concentrating it around one specif area. Also, unlike the other phones, this device has a vent to transfer heat outside the device so that heating issues don’t come up during long hours of gaming.

Rog Phone 3 Comes with a 6000mAh battery and a 30W charger that supports Quick Charge 4.0. The company has added a couple of battery saving features as well to manage charging along with different modes to manage battery performance.

Asus claims that 6000mAh battery can be charged up to 4510mAh in 46mins. We have yet to test this claim.

Like Asus Rog Phone 2, Rog Phone 3 also has AirTrigger 3 that now supports motion sensing along with ultrasonic sensors (shoulder buttons) allowing gamers to enjoy a new set of controls. The Ultrasonic buttons were previously mainly used as two normal shoulder buttons, mapped to specific touchpoints on the screen. But not they support swiping and dual partition button along with the tap and slide functions from the previous generation. 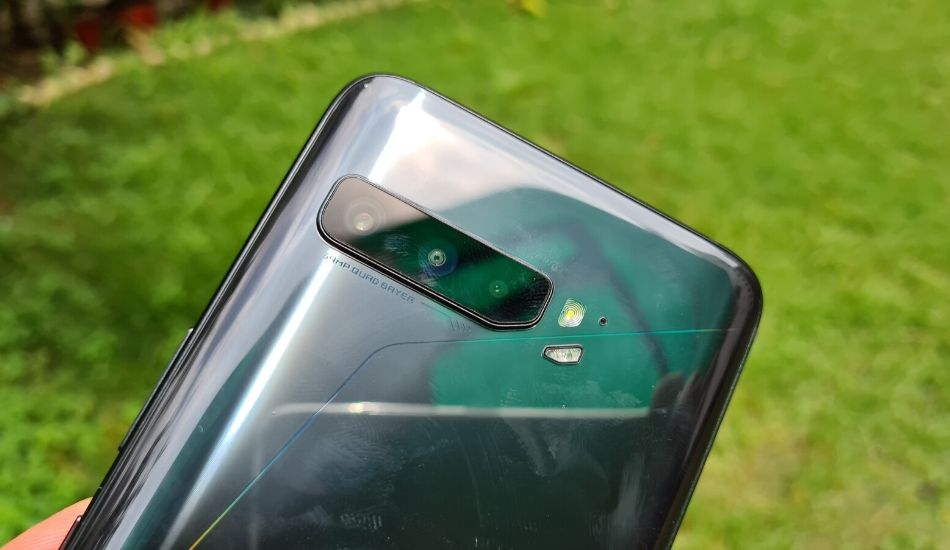 Rog Phone 3 has a triple camera setup at the back which includes 64MP Sony IMX686 sensor, 13MP 125-degree Ultra-wide angle camera and a 5 MP Macro Lens. On the front, it has a 24 MP camera.

The rear camera can support video recording up to 8K in pro mode. It also has dedicated night mode a well. Asus claims the Rog Phone 3 has Wind Filter which reduces wind noise when recording videos and another feature called Mic Focus which focusses on the subject you zoom-in on, making the sound from the subject more prominent.

Asus Rog Phone 3 can be gamers delight. It showcases one on the best heat dissipation technology on the phone along with the mammoth battery for long gaming sessions.