If you are not averse to calling through tablet, it is one of the best converged device to have.

With phone size reaching up to 5.5 inch, 7 inch tablets no longer seems too big for calling, and that is probably why some manufacturers have started adding calling functionality to their tablets. 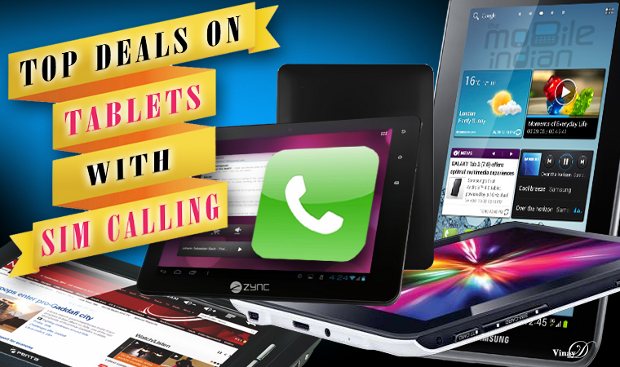 With Bluetooth headsets, calling through tablets has really become much easier. Plus, you additionally get bigger screen for gaming, browsing and editing. If you are one of those who think it is better to buy a tablet with calling functionality than a smartphone, here are five such tablets with attractive deals.

The tablet features a dual core 1 GHz processor along with a 1 GB of DDR2 RAM and is powered by Android ICS 4.0 operating system. 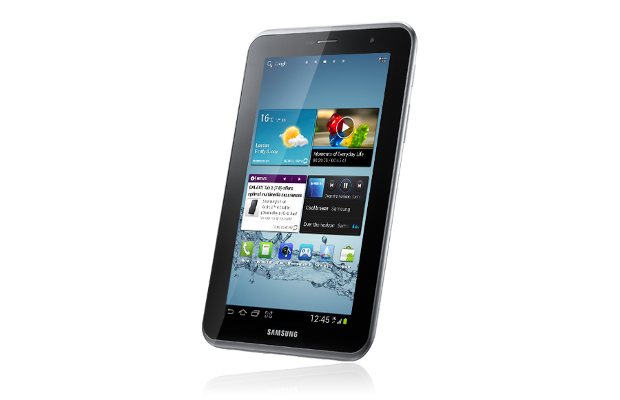 On top of this, you get SIM calling functionality. Also, since it is lightweight, it is easy to carry the tablet along. Sulekha.com is offering the tablet for Rs 17,999 while the average price for this tablet is Rs 18,999.

Micromax has recently launched this low-cost tablet with voice calling and GPRS but without 3G support. Given the low penetration of third generation telecom services in the country, absence of 3G thus seems not that important. However, one can connect dongle for 3G connectivity. 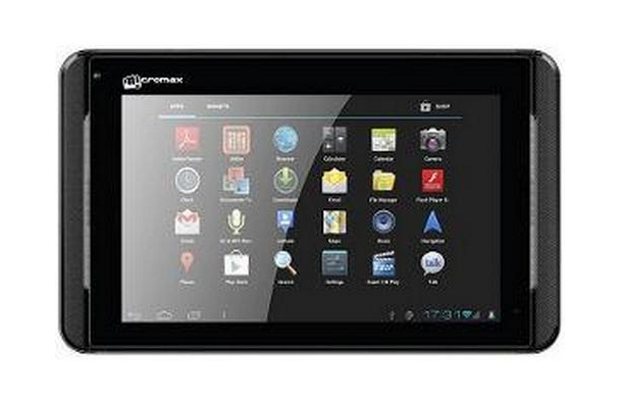 India based iBall very recently launched this 7 inch tablet which is happens to be the first tablet to have dual SIM feature. It is in that sense a very attractive preposition for those who use multiple SIM cards. Moreover, both the SIMs in the tablet support 3G connection while normally in phones only one slot supports 3G while the other works on 2G.

Based on Android 4.0, the tablet also comes with built-in FM Transmitter (you can create your own FM station in a very small area like home or car) which is again a first for a tablet in India.

The tablet runs on Cortex A9 1GHz processor. The tablet has a 2 megapixel camera at both front and back. The 7 inch multi-touch capacitive screen of the tablet comes with a healthy 1024×600 resolution. There is also built-in GPS and AGPS which makes it a great car accessory especially with the addition of FM transmitter.

While there are numerous 10 inch tablets out there but this one is probably the only one with SIM calling in this category. The Zync Z1000 currently runs on Android 4.0 out of the box but, according to the company, will get Android 4.1 Jelly Bean upgrade in the future. The tablet also houses 9.7-inch IPS panel display with a healthy 1024x768p resolution and 1.5GHz Cortex A8 processor coupled with 1 GB RAM. 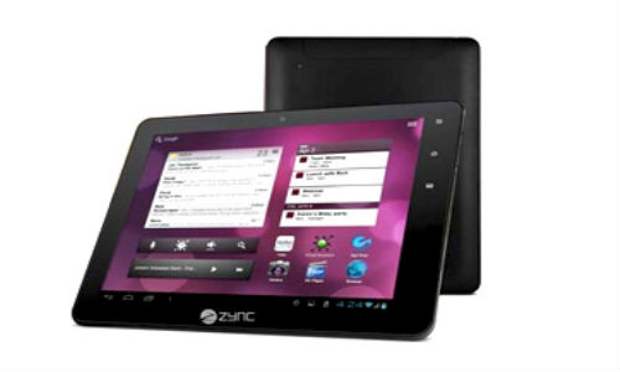 There is a 7000 mAh battery at core in this tablet. Additionally, the company is also offering freebies worth Rs 1,350 which include a lycra pouch, screen protector, pair of earphones and 1 month subscription for BigFlix. The company also offers pick and drop facility in case of any fault for one year (warranty period). 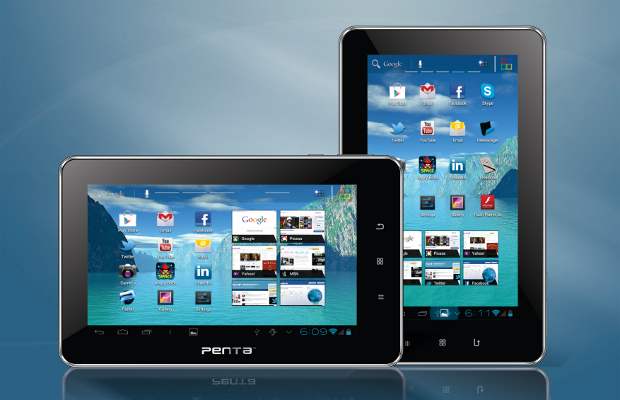 Penta T-Pad WS703C runs on Android 2.3 and is powered by a 1.2 GHz Cortex A8 processor. It has 4 GB of internal storage, 512 MB of RAM, inbuilt 2G SIM slot and also is compatible with 3G dongles. Apart from that this model includes features like dual camera, HDMI port, mini USB port and a TF Card slot for storage expandability of up to 32 GB.

The tablet is priced at Rs 6999 and is available at only Rs 100 discount from Snapdeal.com but since it gets a good deal from BSNL we included it here.