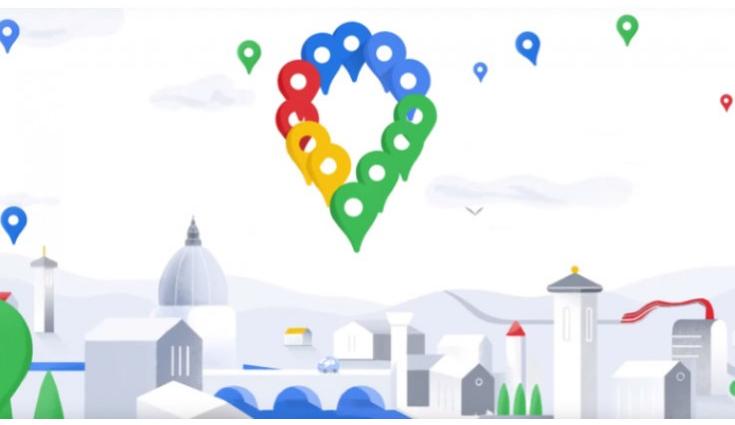 Google Maps has a fairly clean record when it comes controversies, but the slate is not 100 per cent clean. Here’s our list of top 5 controversies around google maps

Since it’s inception on 8 February 2005, Google Map has been guiding us to our destinations and without it, we would all be lost.Google Maps uses satellites to pinpoint your location to track you and guide you to your destination. Google Maps has a fairly clean record when it comes controversies, but the slate is not 100 per cent clean. Here’s our list of top 5 controversies around google maps

Google in October 2019, launched a new feature where drivers could actually mark a location with a police checkpoint or a speed trap right on the Map so that other drivers could become aware and avoid speeding in those areas. This feature was not very well perceived by the police department.

People could now drive at speeds beyond the speed limit and only pay caution when they near a police checkpoint. This made the roads dangerous. The NYPD eventually wrote a letter to Google in order to remove said feature but, the feature is still active in-spite of the letter. 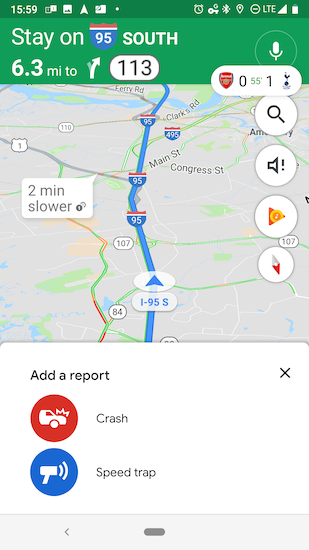 Google Maps almost led Nicaragua and Costa Rica to war back in 2010. A Nicaraguan commander had conducted a raid into the Costa Rican Territory assuming it to the Nicaragua territory. He had viewed the position on Google Maps which was 2.7 km off. After complaints by the Costa Rican government, Google updated its map to account for the wrong location 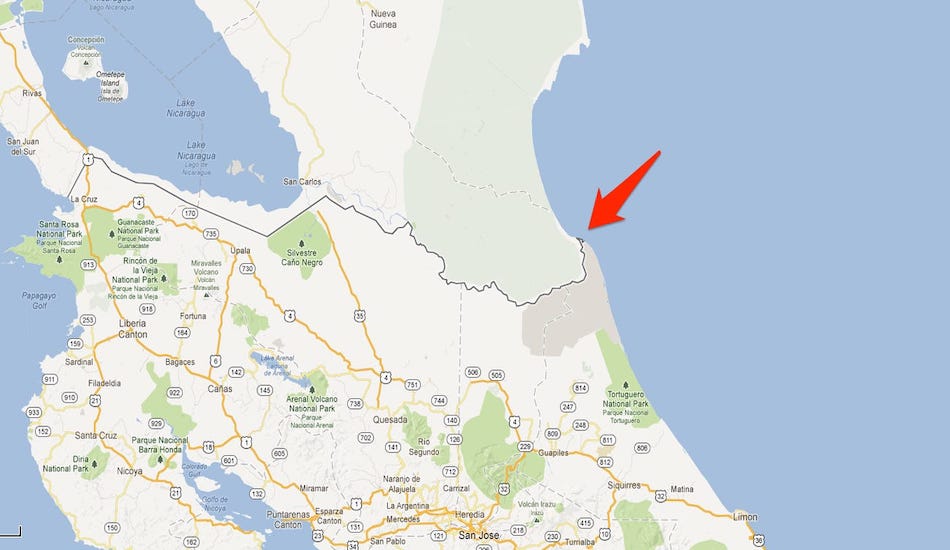 his is not the first time Google Maps has altered Maps based on the viewer’s location. In 2009 it was found that Google maps showed Arunachal Pradesh when viewed from India as a part of India but when viewed from china, it was shown as Chinese territory. The reason behind all these alterations is Google’s policy to stay out of a dispute.

A company spokesperson said: “Google has a consistent and global policy to depict disputed regions and features fairly, showing claims made by the disputed or claiming nations on its global domain. 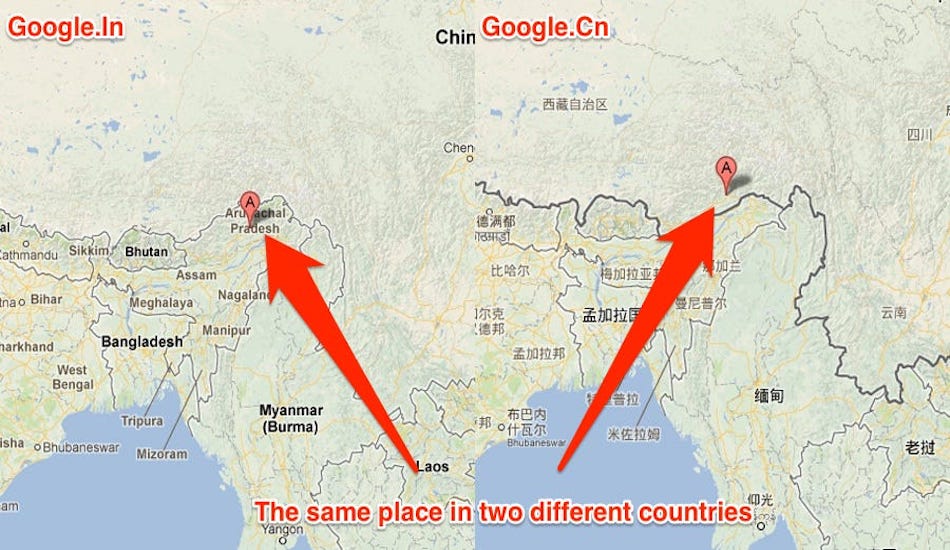 The world’s largest Coca-Cola logo was constructed on the slope of a mountain near Arica City, Chile. The logo was made to celebrate the 100th anniversary of Coca-Cola in 1986 and was composed of 70,000 empty Coke bottles. The sign is so big that it can be viewed from space and thanks to Google Maps, you can do that on your phone.

A German artist created a virtual traffic jam on Google Maps by loading 99 phones onto a wagon cart and pulled it in the streets of Berlin including outside the Google office! The reason for this phenomenon is embedded within the core functioning of the traffic sensing abilities of Maps. 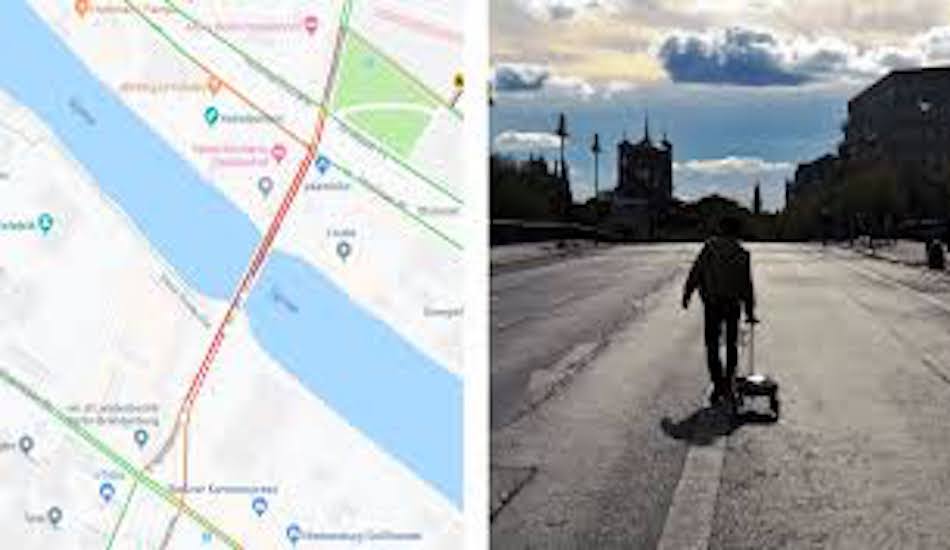