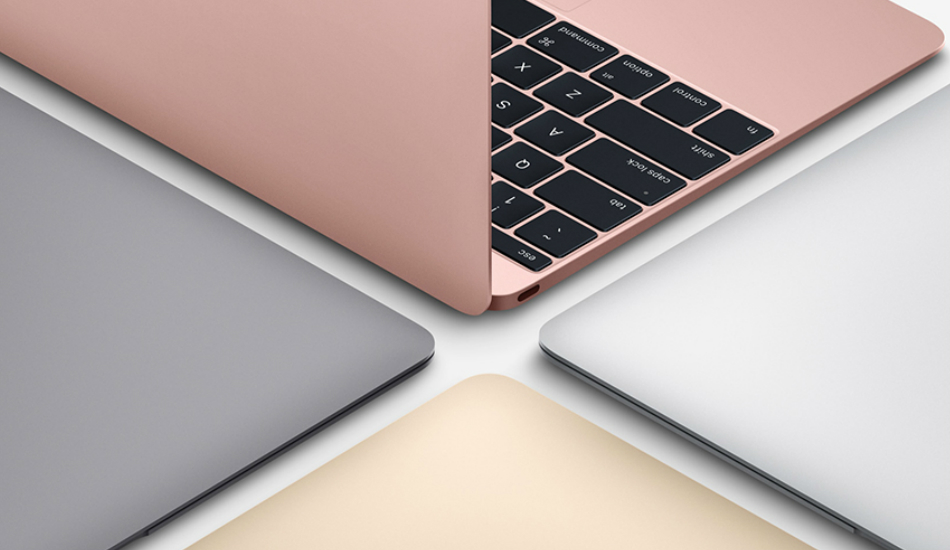 Being the most sought-after deuces in technology, we decided to handpick some of the best budget laptops you can buy right now. Here’s a list of budget-centric laptops that you’ll be able to afford for around Rs 40,000, all of which offer a combination of performance, display, build and design.

Up until a few years ago, whenever you were in the market for a laptop, you were needed to spend a chunk of cash to get your hands on a decent one, the one which is portable but also doesn’t lag back from your existing desktop. While you might find it with ease a high-end laptop, it’s almost impossible for a layperson to sort through the ocean of notebook options that are available in the budget category.

Being the most sought-after deuces in technology, we decided to handpick some of the best budget laptops you can buy right now. Here’s a list of budget-centric laptops that you’ll be able to afford for around Rs 40,000, all of which offer a combination of performance, display, build and design. 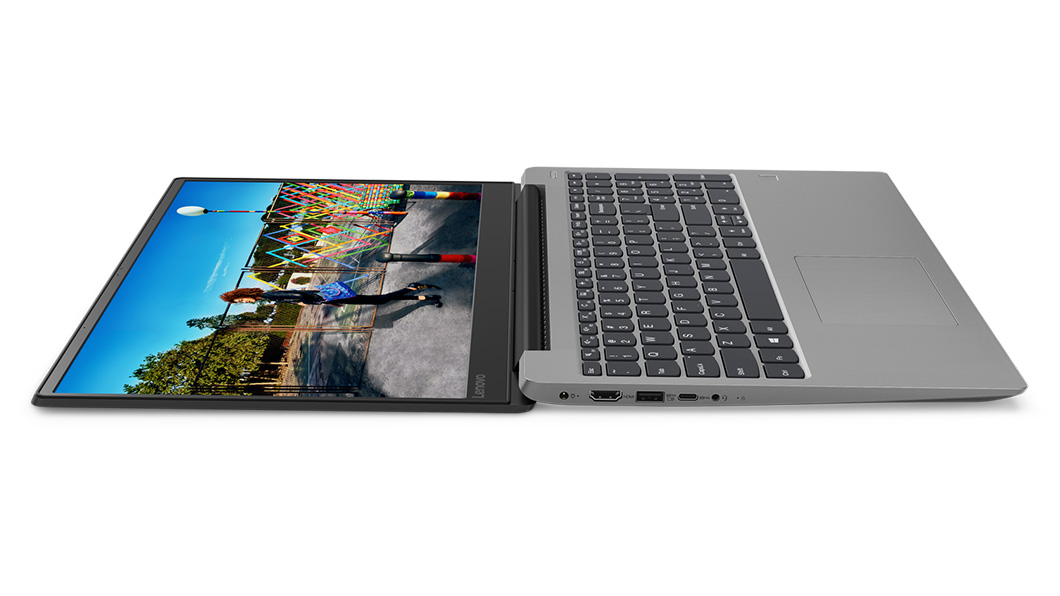 Lenovo announced itsIdeaPad 330S last month with a sleek design and aluminium finish to give a premium feel to the budget notebook. Available in 15-inch and 14-inch screen sizes, the 330S features 50 per cent thinner bezels on the Full HD IPS display as compared to its predecessor and comes with a fingerprint sensor that has support for Windows Hello.

The IdeaPad 330S can be powered to up to 8th generation Intel Core i7 processors and up to NVIDIA GeForce GTX 1050 graphics card. The system is backed by up to 4GB of onboard DDR4 + 8GB SODIMM memory and up to 2TB SATA HDD storage option. Lenovo claims that the device will be able to stay powered on to up to 7 hours of battery backup along with Rapid Charge technology for faster charging. On the connectivity front, you get USB Type-C 3.1, 2 USB 3.0, HDMI, 4-in-1 card reader, audio jack, WiFi and Bluetooth 4.1. The laptop will be available in Platinum Grey, Blizzard White, Midnight Blue, Iron Grey and Rose Pink colour options. 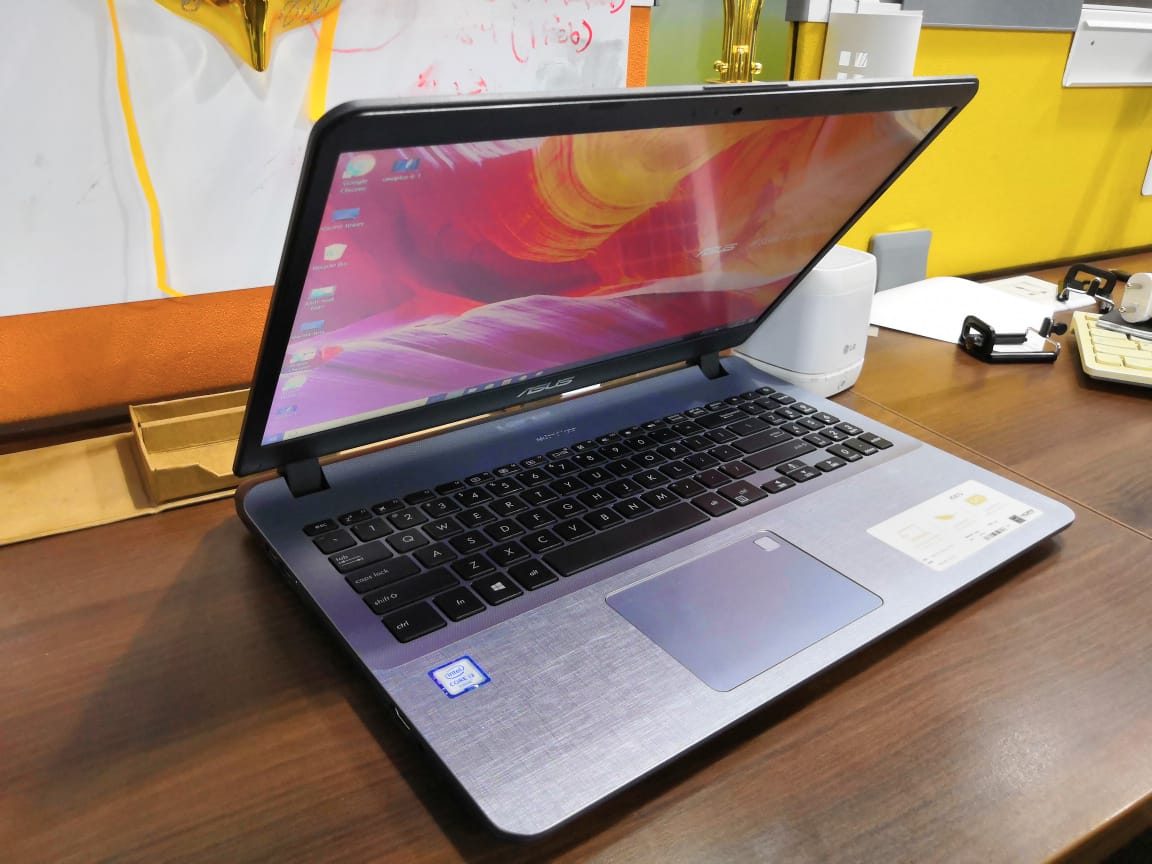 The Asus Vivobook X507 features a 15.6-inch Full HD display with a screen-to-body ratio of 75 percent that is due to the 8.1mm size of the NanoEdge bezels. While the whole package is housed under a plastic body, the brushed metallic finish at the top and palm rest provides the Vivobook with a sweet look.

The model in question can be configured to feature an Intel Core i3-6006U (6th Gen) processor with 8GB DDR4 RAM and 1TB 5400 RPM SATA HDD. In our test phase, we found that the 33Whr battery lasts to up to 5 hours on moderate usage which can be recharged using Fast-charge to 60% in 49 mins. Additional features include ASUS SonicMaster Technology BIOS Booting User Password Protection, HDD User Password Protection and Security, and Security lock. 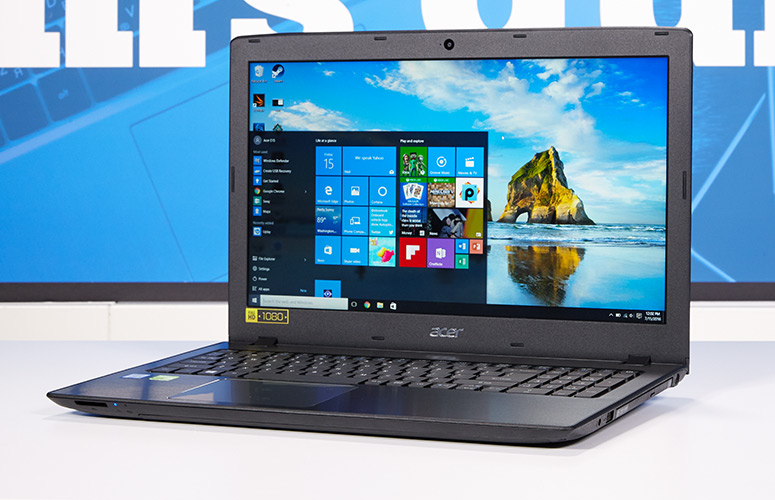 If you’re looking to make the best performance out the money that you spend on a budget laptop, it’s probably Acer’s Aspire E5-575G. The laptop is configured with a 6th Gen Intel Core i3 processor, along with 4GB of RAM and 1TB of onboard storage. But the biggest catch of the Aspire notebook is the inbuilt 2 GB Nvidia GeForce 940MX Graphics which will be able to run moderate graphics-intensive games on the go.

The Acer laptop comes with an LED TFT screen which has a resolution of 1366 x 768 pixels, not a full HD panel. But the less dense display amounts to lesser consumption of battery which lasts up to 8 hours on normal use. Additional features include Dual speakers, Acer TrueHarmony Plus, Aver Hover Access, Bluetooth and WiFi. 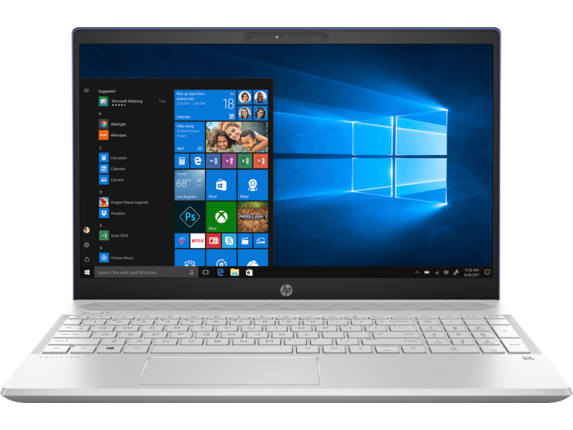 The HP 15q-bu008tx is the cheapest of the lot but it still carries support for Dedicated Graphics which is a 2GB graphics unit provided by AMD Radeon. The system is powered by a sixth generation Intel Core i3 processor with 4GB of RAM and 1TB onboard storage. Selection of ports include one HDMI v1.4 port, one USB 3.0 and two USB 2.0 ports, an Headphone-Out / Microphone-in combo Jack, and an RJ-45 – NIC.

Being a budget notebook, the HP 15 Series only comes with a 720p 15.6-inch panel and only weighs I at 2.1 kgs. With HP Fast Charge Battery, the laptop’s 4 cell 41WHr battery will be able to be charged up to 90 percent within 90 minutes when the system is turned off.

With a striking resemblance to Apple’s MacBook Air, the Swift 3 boasts of an Intel Core i3 processor with 4GB of RAM. The design isn’t the only feature Acer has knocked off from Apple as the Swift 3 also comes with a 128GB SSD storage which is the same as its Apple counterpart. With Ultrabook-like design in mind, the Swift 3 is lighter in comparison to the rest of the notebooks listed here and features a 14-inch display which keeps it compact as well.

The device runs on Linux but you’ll have an option to upgrade it to Windows 10 in the future; either way, it’ll last you a minimum of 7-8 hours on a single charge. The Acer Swift 3 comes at an attractive price of Rs 35,999 on Amazon India.