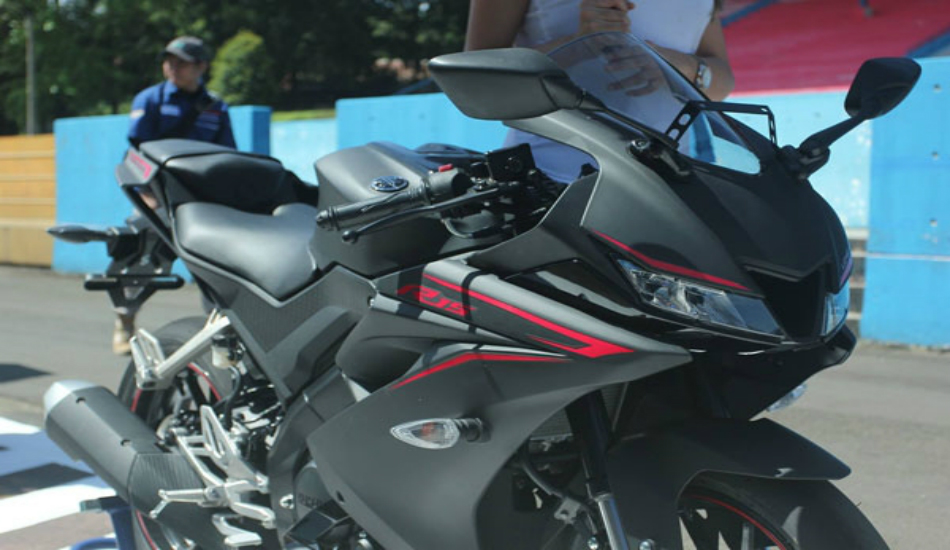 These bikes are value for money and offer the most performance per rupee.

In 2018 we have seen quite a few bikes beinglaunched in the 150cc segment in India. The beastsare meant to be mean machines which are expected to offer power and performance at the same time. Today we present the top five bikes that have been launched under Rs. 1.5 Lakh in India. 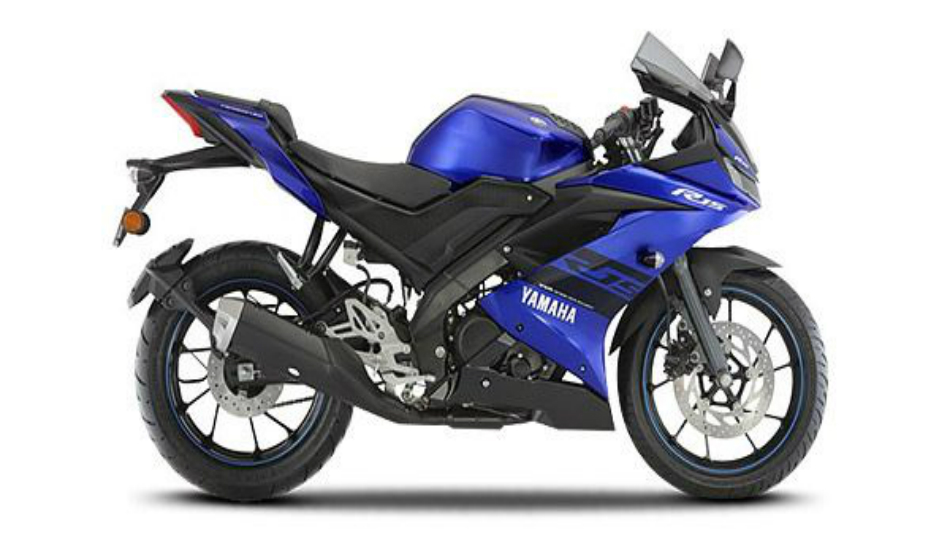 Yamaha revolutionized the 150cc Sports Bike segment in India with the introduction of the YZF R15 in 2008. One could not only use this machine on the track but also for everyday commutes. The company has just announced the Yamaha YZF R15 V3 at the 2018 Auto Expo held in Delhi.

The R15 V3 comes with a single cylinder 155cc liquid cooled engine producing 19.3 bhp of power and 15 Nm of peak torque. The bike comes with Fuel Injection and mated to a six-speed gearbox. It gets all-LED lamps and an all-digital LCD instrument cluster that displays a variety of information and is available in two colour options -Thunder Grey and Racing Blue. The bike will also come with an accessories package featuring a race-spec Daytona exhaust system. You can also get Metzler rear tyres along with a tank pad and seat cover. 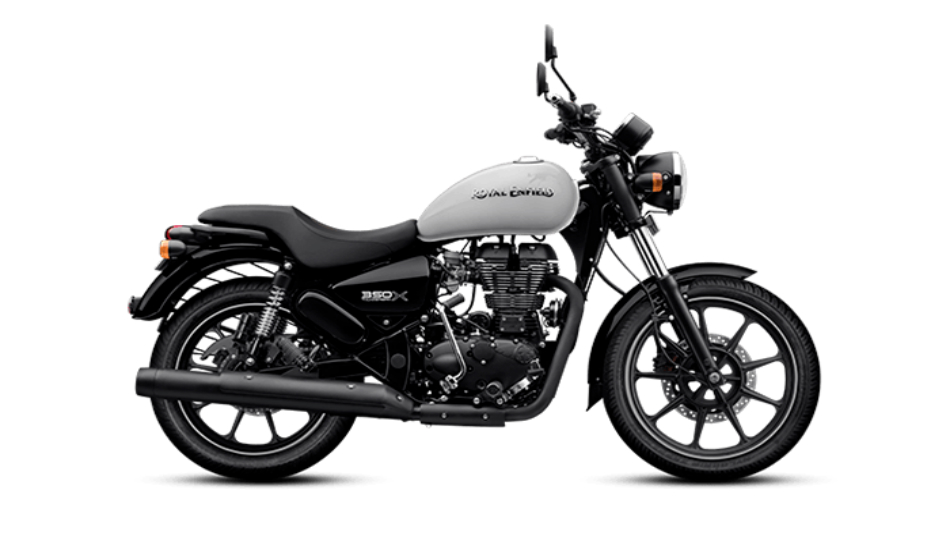 Royal Enfield has surprised everyone with the launch of the urban cruiser known as the Royal Enfield Thunderbird 350X. It is quite similar to the regular Thunderbird 350 however there are few changes. One of the main changes is the new trendy design. The bike gets all-black treatment and is available in bright, single tone colours. These includeRed, Blue, White and Orange. It comes with a flatter and wider handlebar. Other than this, for the first time, the company has introduced a motorcycle with tubeless tyres with alloy wheels. At the front one get a 19-inch wheel followed by an 18-inch wheel at the rear. It is powered by the 346cc single cylinder air-cooled engine that produces 19.8 bhp and 28 Nm of torque. This engine is mated to a five-speed gearbox. The bike weighs in at 195 kgs. 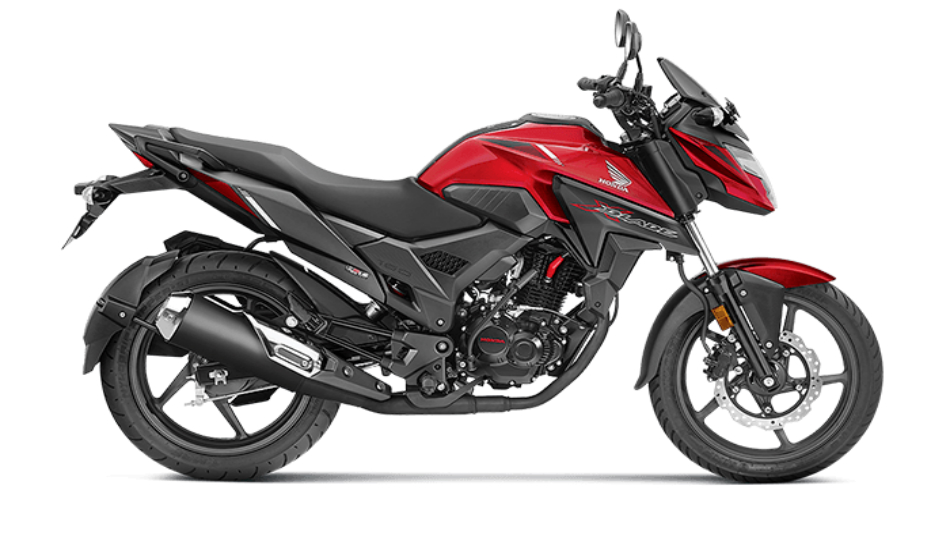 Another motorcycle launched at the 2018 Auto Expo held in Delhi was the all-new Honda X-Blade. The bike is based on the Hornet 160R and the Unicorn but has its own style. It powered by the 162.7cc air-cooled carbureted engine producing 13.9 bhp and 13.9 Nm of torque. It comes mated to a five-speed gearbox and chain drive. It weighs in at 140 kg and has a 12-litre fuel tank. Honda will also offer a special edition of the X-Blade with few accessories such as a taller windscreen, a luggage rack and a tank pad. The bike comes in 5 colours- Pearl Spartan Red, Matte Frozen Silver, Matte Marshal Green Metallic, Matte Marvel Blue Metallic, and Pearl Igneous Black. 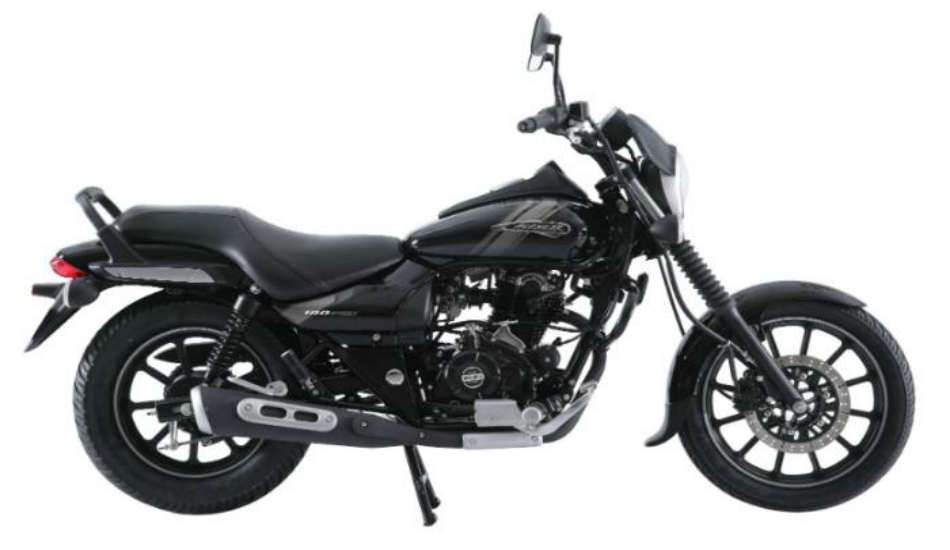 Bajaj has replaced its ever-popular Avenger Street 150 with the all-new Avenger Street 180. The bike gets the black chassis, wheel, forks, exhaust and grabs rail from the Avenger 220. The tank also gets the diagonal stripe from the 220. The bike is powered by a 180cc air-cooled carbureted engine producing 15.5 bhp and 13.70 Nm of torque. It is mated to a 5-speed gearbox. The bike is available in two colours- Ebony Black and Spicy Red. The bike weighs in at 150 kgs. TVS’s Apache was one of India’s finest 150cc premium commuter for well over a decade. To keep up with the competition TVS has launched the Apache RTR 160 4V. It borrows its styling from the 200 4V but gets a new tank. It is powered by a single cylinder 159.70cc oil-cooled engine generating 16.1 bhp and 14.80 Nm of torque. It is mated to a 5-speed gearbox and has 4 valves per cylinder. The bike weighs in at 143 kgs and is available in three colours- Red, Black, and Blue. It is also available in a Fuel Injected variant.