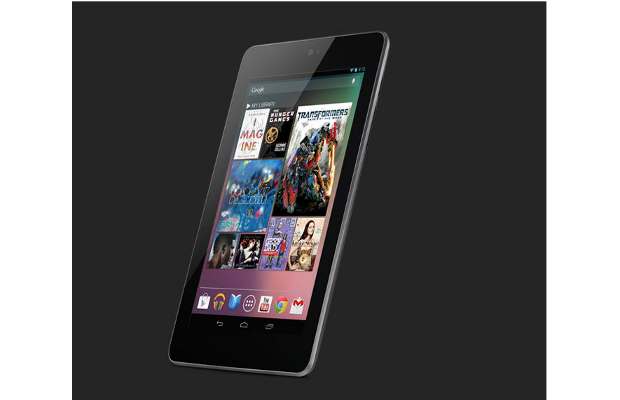 While selecting these tablets we gave special attention to display and hardware.

Moving a step above the budget tablets, one can expect smooth user experience on the tablets. Take the Rs 10,000 – Rs 20,000 price bracket where there are plenty of Android tablets with decent hardware. However, not all of them are good; only few manage to meet the expectations.

Here we have compiled best five tablets in the price bracket mentioned above. While selecting, we tried to ensure that the 720p (HD) resolution remains defacto for someone spending amount higher than Rs 10,000. The hardware should comprise of at least 1 GB RAM married with a recent dual-core/quad-core mobile chipset. At the end of the day, the performance of every mobile device varies from person to person and so does the battery life.

Here are the top five Android tablets in the Rs 10,000 – Rs 20,000 price range with a new entrant and other four continuing to reign the segment.

This tablet runs on Android 4.4 KitKat and comes with a 7-inch IPS-LCD display with 1920×1200 pixel resolution. This high resolution bearing display is made using the scratch-resistant Corning Gorilla Glass. The Nexus 7 (2013) is powered by a quad-core 1.5 GHz Qualcomm Snapdragon S4 Pro mobile processor with Adreno 320 GPU and 2 GB RAM. 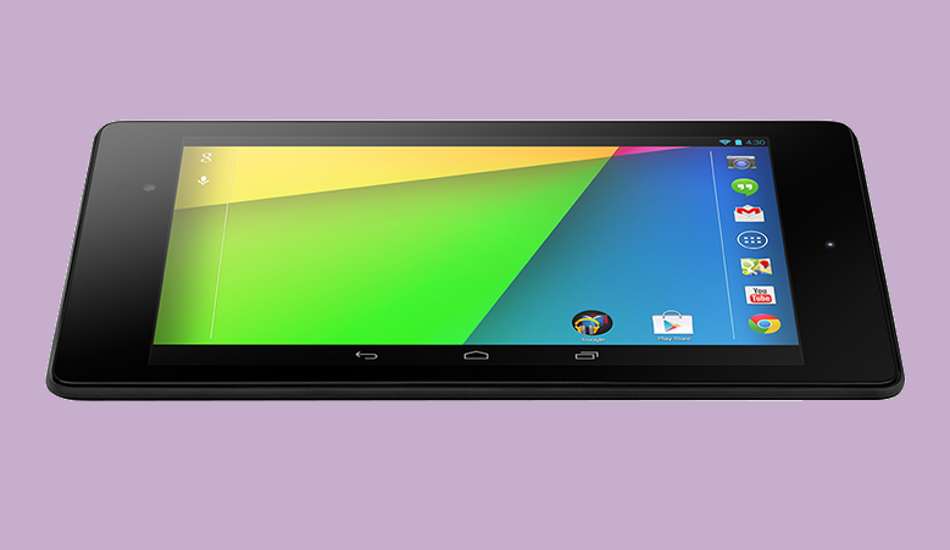 This tablet has a 5 megapixel camera at the back with auto focus for imaging and 1.2 megapixel camera in the front for video calls. Since this is a WiFi Only model, it does not support SIM based voice calling. Though it packs Android 4.3 Jelly Bean out of the box, the Android 4.4 Jelly Bean update can be downloaded by connecting the tablet to a WiFi network.

Nexus 7 (2013) has dual stereo surround sound speakers by Fraunhofer. There is standard audio connector to hook your favorite pair of headphones. The Nexus 7 (2013) packs a 3950 mAh battery to offer about 9 hours of multimedia entertainment. The reason this tablet tops our list is because it offers a pure Nexus experience without much custom skin to the user.

Dell had introduced the Venue 8 tablets earlier this year. The Venue 8 tablet is powered by a 2 GHz Intel Atom Z2580 dual-core chipset and 2 GB RAM. This combination ensures that the Android 4.2 Jelly Bean runs fine along with most modern apps. Both 16 GB and 32 GB models of Venue 8 are available under Rs 20,000. 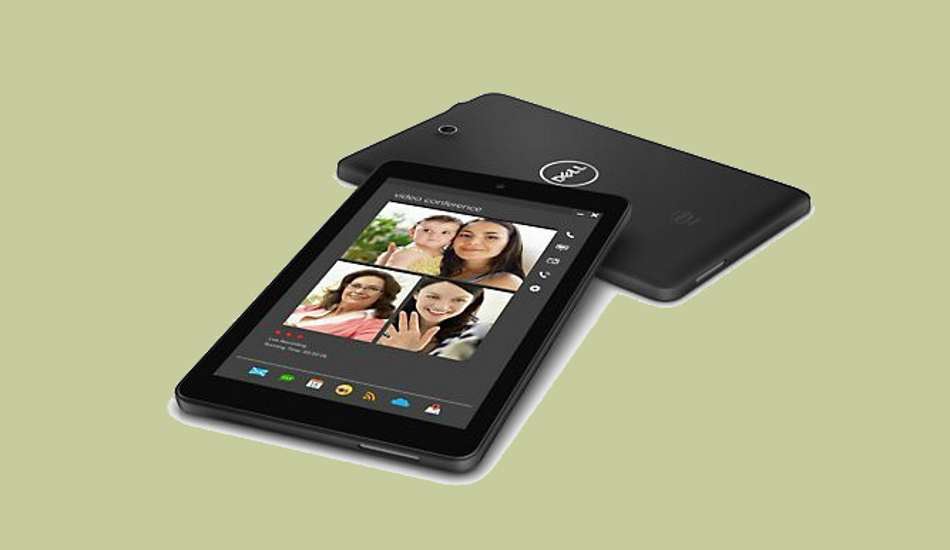 Its 8-inch touchscreen display supports 1280×800 pixel resolution. Dell has integrated WiFi, Bluetooth 4.0 and GPS in the tablet for better connectivity along with location services.

At its rear, the Venue 8 has a 5 megapixel camera while a 2 megapixel camera is in its front for video calls. Venue 8 also offers micro SD card slot to expand the storage to up to 32 GB. Dell has packed a 4100 mAh battery inside the tablet to promise run time of about 7 hours roughly.

Samsung had introduced the third generation Galaxy Tab 3 8.0 last year. The Galaxy Tab 3 8.0 T311 tablet has an 8-inch LCD display with 1280×800 pixel resolution. The 314 grams weighing tablet is powered by a dual-core 1.5 Ghz Samsung Exynos 4 4212 mobile chipset and 1.5 GB RAM and it handles most modern games comfortably. It has 16 GB on-board storage and it runs on Android 4.2.2 Jelly Bean operating system. 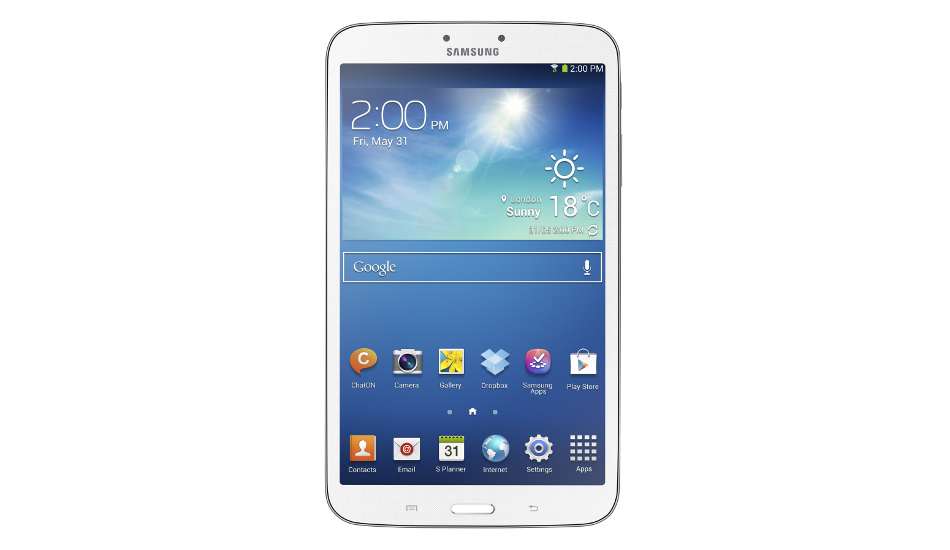 The Samsung Galaxy Tab 3 8.0 comes with a 5 megapixel autofocus camera. This camera can record HD videos while its 1.3 megapixel front camera for video calling. Other than that this tablet has WiFi, Bluetooth and GPS with A-GPS and GLONASS support. The tablet is offered in white colour and has a 4450 mAh battery that promises about 11 hours of run time. Also, this tablet allows USB Host feature to connect USB On-the-Go cables for attaching storage or pointing devices with it. Supporting wide variety of audio-video formats, this tablet is a great multimedia entertainment device.

Xolo along with NVIDIA introduced the 7-inch tablet – Play Tegra Note with an active Direct stylus. The Play Tegra Note has a 7-inch IPS LCD display with 1280×800 pixel resolution. This tablet is powered by a quad-core 1.8 GHz NVIDIA Tegra 4 mobile chipset with ULP GeForce GPU and 1 GB RAM. NVIDIA has just pushed the Android 4.3 Jelly Bean update for this tablet to package more improvements and bug fixes. 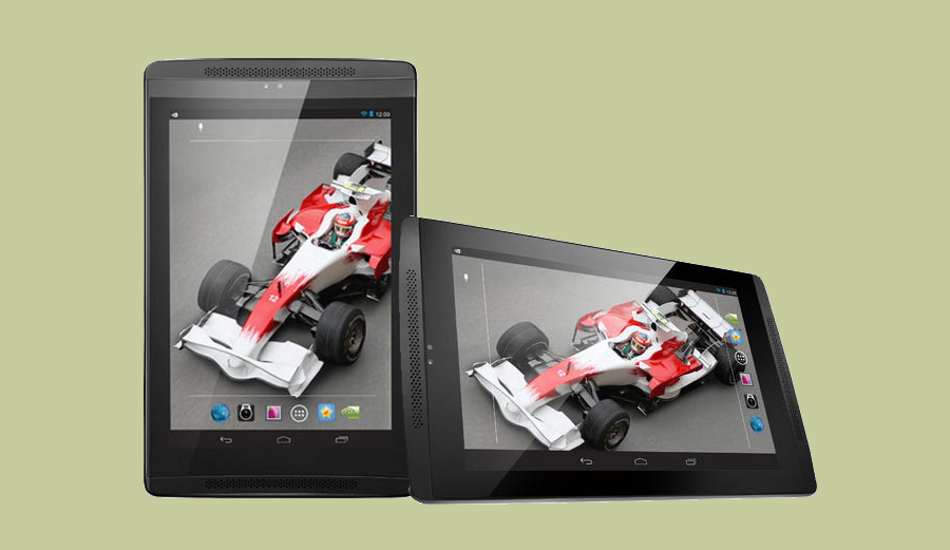 At the rear, it has a 5 megapixel with autofocus that can capture HDR shots and panorama as well. There is a front facing VGA camera for video calls. For connectivity, the tablet offers WiFi to enjoy fast mobile internet. The Play Tegra Note packs 4100 mAh battery that promises up to 10 hours of run time. We tested the Xolo Play Tegra Note and our analysis of the same can be found here (hyperlink:https://www.themobileindian.com/reviews/955_Tablet-Review-Xolo-Play-Tegra-Note).

Micromax announced the Canvas Tab P650 three months ago with an 8-inch touchscreen display and rounded corners. The Canvas Tab P650 has 1024×768 native pixel resolution. Micromax has powered this tablet with a quad-core 1.2 GHz mobile processor, 1 GB RAM and 16 GB on-board storage. It has a memory card slot that can hold up to 32 GB micro SD card. This Micromax has Android 4.2 Jelly Bean operating system 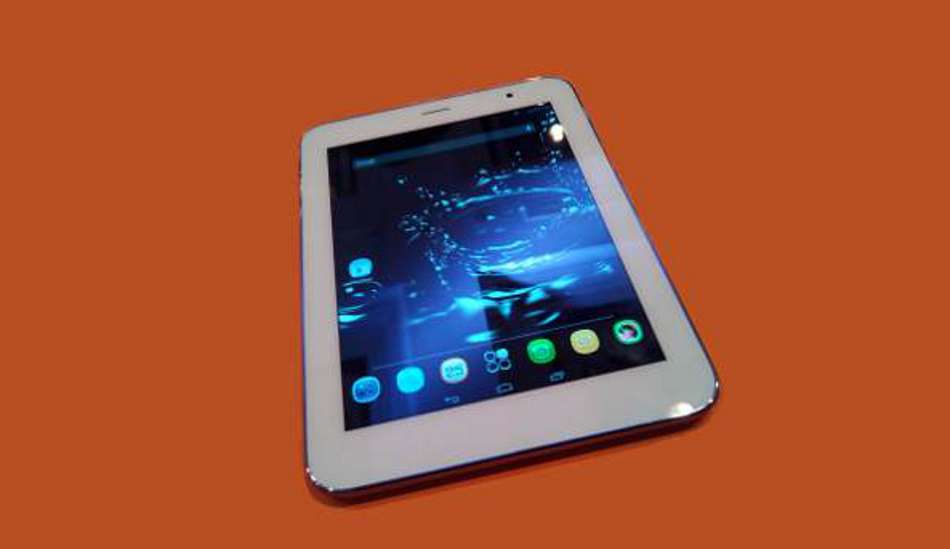 This tablet comes with SIM slot for 3G connectivity and voice-calling support. Faster mobile internet can be enjoyed over WiFi while Bluetooth 3.0 promises faster file transfers. At the back, this tablet has a 5 megapixel camera with autofocus to recording decent quality video and in the front lies a 2 megapixel camera for video calls. This tablet packs a 4800 mAh battery to promise up to 10 hours of run time.

We would have included the new HP Slate7 VoiceTab but it is yet to be tested with the new Marvel mobile processor and availability in the market is yet to be explored.