While most RPG games cost a lot on Android devices, here is our quick list of affordable games.

Casual games soon tend to bore amateur gamers while those looking for advanced games on Android usually stay away from costly games. The top role playing games at the Google Play Store are so costly that you can actually buy a couple of good PC games with that much money.

We managed to compile a list of role playing games that are affordable and promise hours of fun. Of course, we are not sure that each game will run on every device for there might be some limitations. Here is our list of top affordable RPG games that pack hours of fun.

The original game was released in 1985 and this classic game has been ported to work on the Android platform. This role playing fantasy game involves the tale of the protagonist – The Bard, who is out to save the world and help others. The game is full of sarcasm and tickling jokes mostly cracked by the Narrator. Fanatics from a cult attack him and send him out on a dangerous quest. The game is fun to play and the snarky humour keeps the ball rolling. It involves about 50 different enemy types and over a dozen special bosses to defeat. 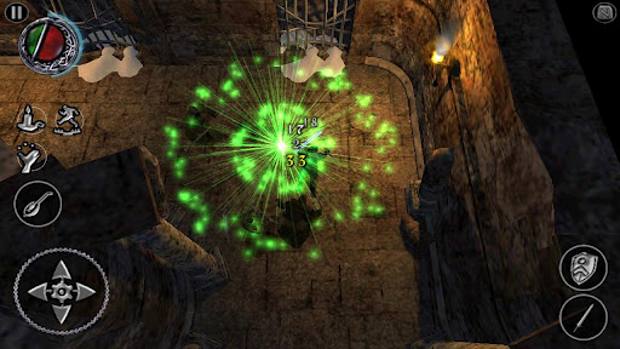 A large variety of weapons, arms, artifacts and other stuff are offered so that one can develop the character as the game progresses. Currently, the developers are offering a 50 per cent discount on the game. The Bard’s Tale includes the trilogy of the game and can be purchased for Rs 158 from the Google Play store.

Yet another classic in the RPG genre with 8-bit graphics-this game promises hours of fun. For those who know Dungeons & Dragons, this game is similar. A bunch of friends are sitting on a table with a Dungeon Master. Inspired by the game in the 1990s, this is a turn-based role playing game and uses pixel-art to give a retro feel. In this game, the player can control the characters on the table and also the Dungeon Master. 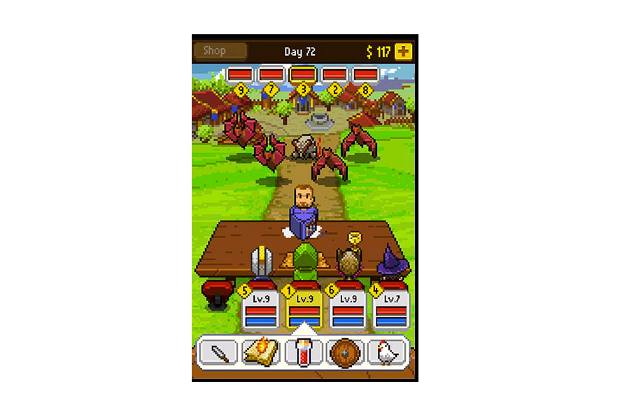 There are several tasks that involve fighting or hunting for stuff using the maps. With about 12 different classes and 17 different characters, the game certainly offers several unlockables after you accomplish tasks. With several references from the 1980s and 1990s, it offers a rich game play experience and the most challenging quests, including a fight with monsters. Grab the Knights of Pen & Paper game for Rs 108 from Google Play store.

Who doesn’t love humour in role-playing games? The game has a great tongue-in-cheek narrative about the squid-faced evil lord Cthulhu who has lost his powers. Being eager to gain his lost powers, Cthulhu is in a fix because he must save the world from everything. Basically, a band of heroes have sealed away his powers using a mysterious sorcerer. Being cursed, Cthulhu is out to save the world so that he breaks the curse and regains the powers sealed far off. 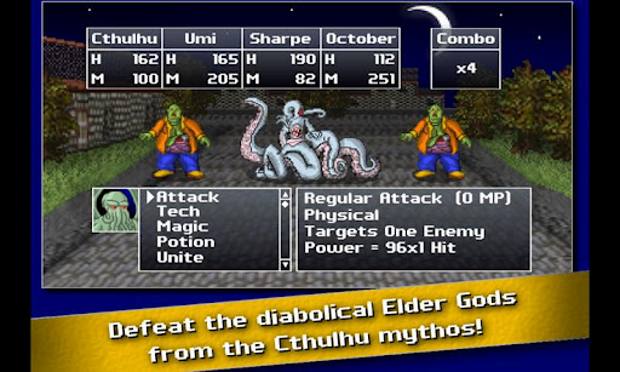 This parody tale involves loads of insane narrative, and several game modes that spike up the difficulty level. Great combos, fast-paced action and level-ups will keep you engaged for hours. Cthulhu Saves The World costs Rs 108 and is available from the Google Play store.

When you are angry or frustrated, try the fifth installment of the Zenonia series – Zenonia 5: Wheel of Destiny. This is a hack n slash style role playing game that offers several quests involving slicing and dicing bad guys. This game involves visceral combat and is about a hero who rises from the rags against the atrocities of the rich. 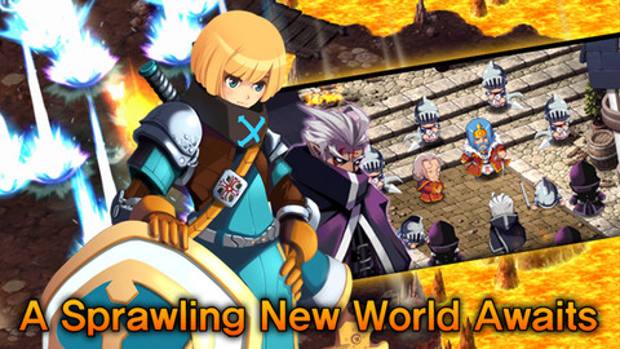 The character gets level up, customizations and equipments to raise his skills. The never ending challenges and quests just make your character stronger and ready to uncover any mystery. The graphics of the game are great, and the game is set in medieval times. You can also try out previous installments of the Zenonia series, but this fifth one is free with in-app purchases. It can be downloaded from the Google Play store.

This epic fantasy game involves a battle between heroes and monsters. But before you think of scary monsters, the graphics and characters will make you “d’aww”. 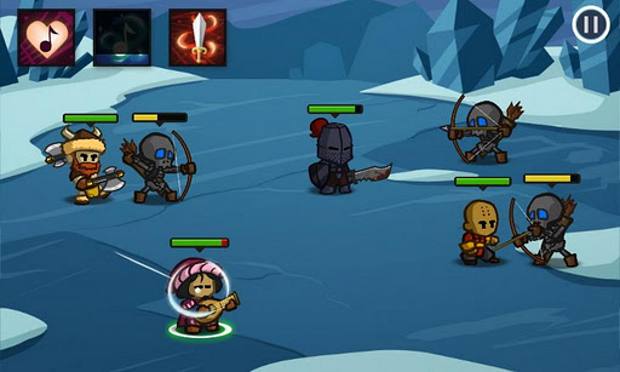 This game involves character development as and when the player progresses through his quests. Though Android smartphones have large screens, it is hard to manage all the members of one party and continue to maintain a synergy between them while playing this game. Battleheart offers numerous character classes, powerful wizards and stoic knights to fight hard. The campaigns are spread over 30 levels and also include epic boss battles. Battleheart costs about Rs 164, and can be purchased from the Google Play store.