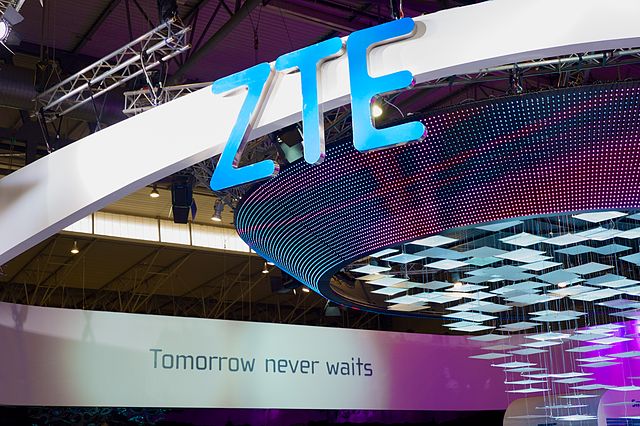 The company has announced that it will launch a new smartphone, named as Gigabit Phone, during the Mobile World Congress (MWC) 2017, which will take place in Barcelona.

It seems ZTE is all set to embrace the much-hyped gigabit LTE networks. The company has announced that it will launch a new smartphone, named as Gigabit Phone, during the Mobile World Congress (MWC) 2017, which will take place in Barcelona later this month.

The Chinese company says that the smartphone is capable of supporting the upcoming networktechnology, which is not expected to come until at least 2020. Once 5G network is out, this new device will be able to pull in a download speed of 1 gigabit per second. The company also believes that it would also help to cater 360-degree panoramic virtual reality videos, 4K videos, instant cloud storage, ultra Hi-Fi music and movies on the go.

However, there is no information regarding the specifications, price and availability of the device and we might have to wait until the official unveiling of the device during the trade show. The company is also reported to raise the curtains from its latest smartwatch as well at the event.

As per a report, the latest smartwatch from the company will be known as ZTE Quartz and the device was recently spotted getting its Bluetooth certification with a model number ZW10. The report also reveals the picture of the smartwatch which reveals a round dial and has a button on the right side coupled with a rubber band, which might be swappable.

The report further highlights that the smartwatch will come with 3G cellular connectivity to supplement its Wi-Fi connectivity, meaning that it would work as a standalone watch to display notifications and one could possibly make calls through the smartwatch. However, other details about the launch and pricing of the upcoming wearable are scarce at the moment, but the possibility of an unveiling during this year’s Mobile World Congress is not ruled out.