ZTE Quartz with Android Wear 2.0 in works, might be launched at MWC 2017 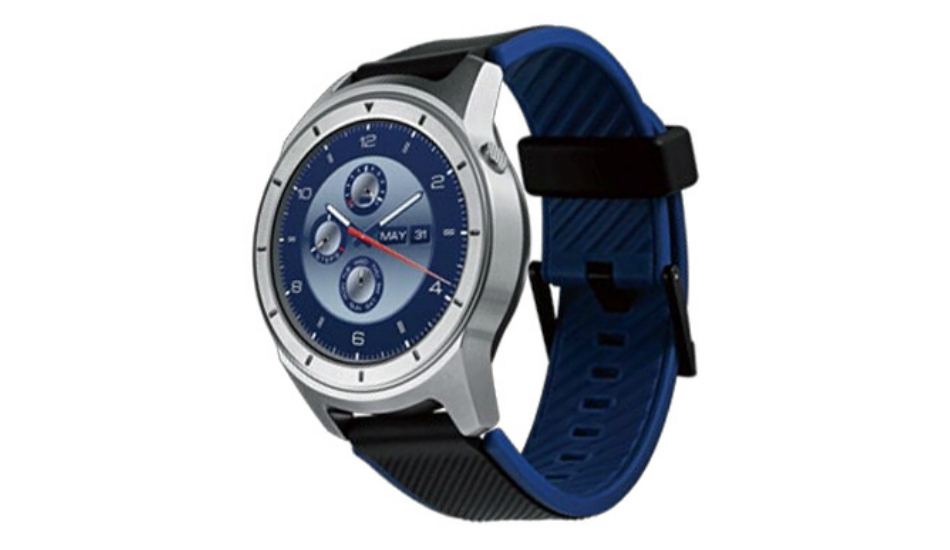 The latest smartwatch will be known as ZTE Quartz and the device was recently spotted getting its Bluetooth certification.

It is a well-known fact that Google is all set to raise the curtains from Android Wear 2.0 soon along with two LG smartwatches running on the latest operating system. And joining this bandwagon is ZTE which is reportedly working on its first Android smartwatch

According to a report by VentureBeat, the latest smartwatch will be known as ZTE Quartz and the device was recently spotted getting its Bluetooth certification with a model number ZW10. The report also reveals the picture of the smartwatch which reveals a round dial and has a button on the right side coupled with a rubber band, which might be swappable.

The report further highlights that the smartwatch will come with 3G cellular connectivity to supplement its Wi-Fi connectivity, meaning that it would work as a standalone watch to display notifications and one could possibly make calls through the smartwatch. However, other details about the launch and pricing of the upcoming wearable are scarced at the moment, but the possibility of an unveiling during this year’s Mobile World Congress is not ruled out.

To recall, the company unveiled two smartwatches during the last year MWC event known as Venus 1 and Venus 2, although both of them were basically activity trackers and lacked a full-fledged wearable platform. So it would be interesting to see whether it will be able to garner some good response or not.