ZTE to launch a new smartphone in India on Feb 3, might be Blade A2 Plus 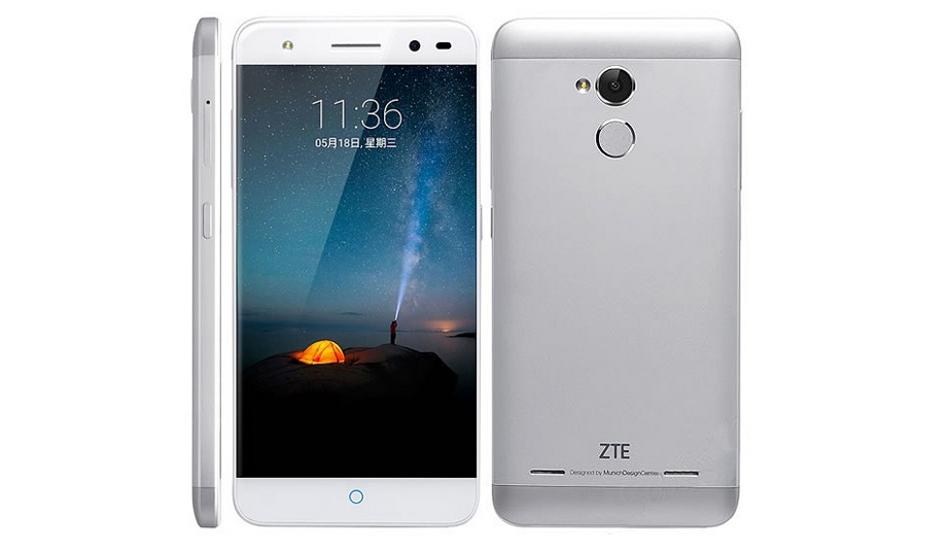 The Blade A2 Plus has a huge 4900mAh battery and also houses a fingerprint sensor on its back panel.

ZTE is all set to launch its new big battery smartphone in India this Friday. Company has started sending out media invites for a curtain-raiser event, which is scheduled to take place in New Delhi on 3rd February. As of now company as not revealed which smartphone they are going to launch at the event. However, most likely it will be none other than Blade A2 Plus smartphone with 4900mAh battery, which was first unveiled in China last year. 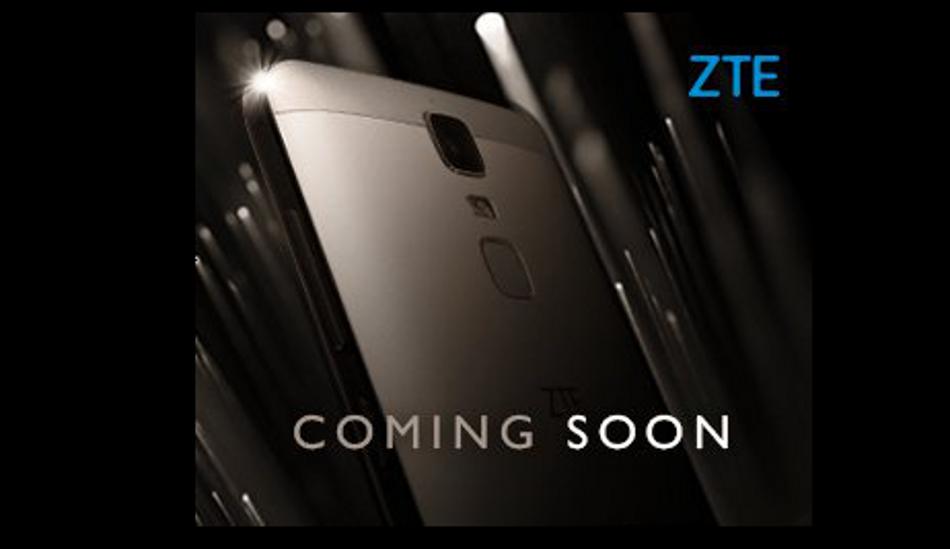 As far as specifications are concerned, the ZTE Blade A2 Plus offers a 5.5 inch Full HD 2.5d curved glass display that has 1920 x 1080 pixels resolution which means it has 401ppi display pixel density. The handset is powered by a 1.55 GHz MediaTek MT6750T octa core processor and Mali T860 GPU. Both the 3GB and 4GB RAM variants have 32GB internal memory and 32GB expandable storage slot. It comes with Android 6.0 Marshmallow operating system and is backed by a huge 4900mAh battery with fast charging support. There is also a fingerprint sensor located on the back of the device.

It has a 13-megapixel rear shooter with PDAF, Dual LED Flash and an 8-megapixel front-facing camera with Single LED flash for video and selfies. For connectivity, this handset offers hybrid dual SIM, 4G, WiFi, Bluetooth 4.1, USB Type C, GPS/AGPS and 3.5 mm jack. Its dimensions are 155 x 77 x 10 mm and it weighs 189 grams.