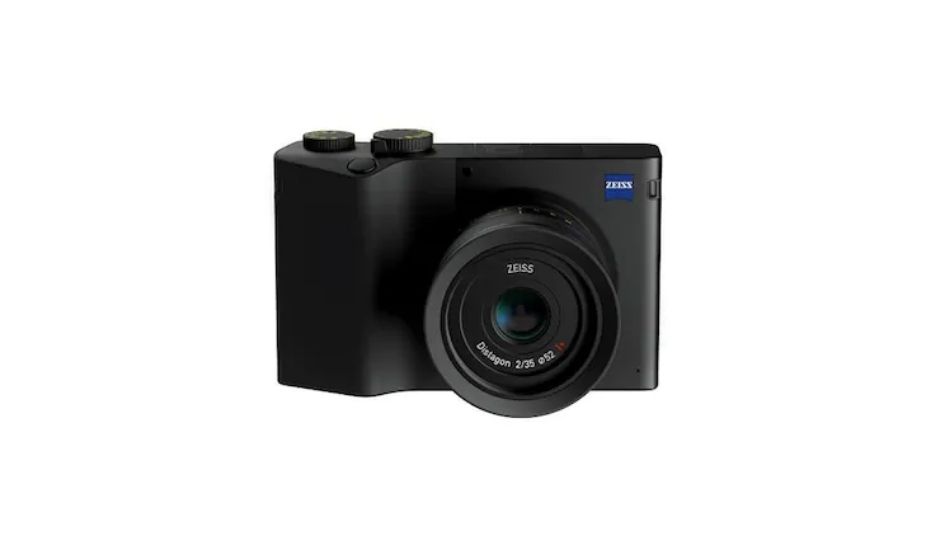 Zeiss ZX1, an Android-powered camera that was announced back in September 2018 is now up for pre-orders at $6,000. It feels good to see that Android is being used for what it was actually made to be used in i.e cameras but, that price tag will bring up tears automatically in everyone’s eyes.

Considering the Zeiss ZX1 a smartphone would be a mistake as it is not a smartphone but a high-end DSLR camera that most of the phone’s cameras will not be able to compete with and is a really interesting proposition for Camera Geeks.

The Zeiss ZX1 is the first full-frame camera to come with Android which was initially supposed to be made available in May 2019 but, the company was silent about it since then until today. The camera is up for pre-orders on B&HPhoto for an asking price of $6,000.

The camera boasts a 37.4-megapixel CMOS sensor with a fixed 35mm Distagon f/2.0 lens. Adobe has also partnered with Zeiss to bring the full version of Lightroom. The phone comes with an OLED 1280x720P display and a massive built-in 512GB Solid State Drive for faster sharing and storage access.

The Android version that the Zeiss ZX1 will run on is still unknown. Apart from the price, the fact that one will be able to run apps by downloading them from the Play Store is amazing. We’re still unsure how the camera will benefit from this but, it is an interesting one nonetheless.

It will be interesting to see what other features this camera brings to the table. Also, wouldn’t it be great if more companies come forward with these kinds of Android Cameras? Would you buy them? Let us know in the comments section below.