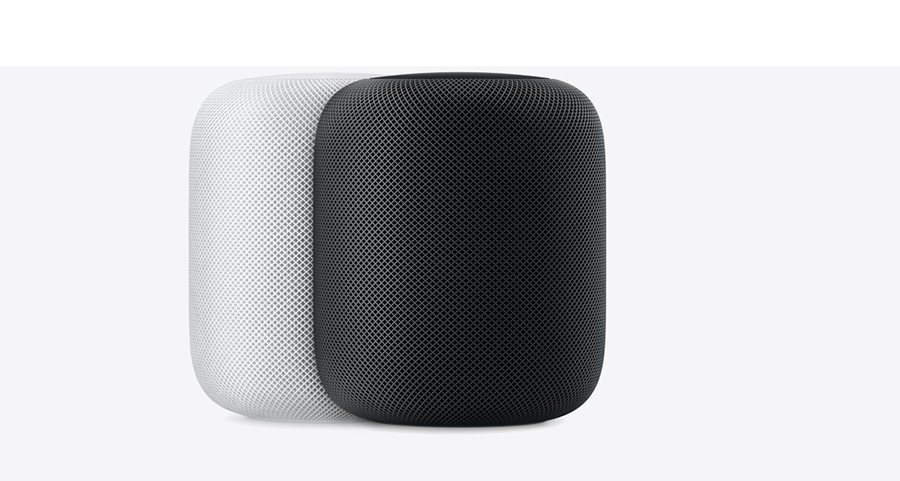 The smart speaker from Apple made its debut in India few months back and now it will finally go on sale.

Apple’s smart speaker HomePod is now available in India, and you can get this device via offline or online platforms at Rs 19,900. The speaker was originally launched in India few months back, but now we’ve noticed that Apple is offering the product, with the buy now option enabled on its website.

The HomePods made their official debut back in 2018, and it has taken Apple around two years to bring it to the Indian market. But it seems the recent changes to Siri and more localised options have allowed the company the chance to offer this product in the country. The HomePod is 7-inch tall, and gets its power from Apple’s A8 chip, which delivers good sound quality. Apple claims with six microphones it is much easier to interact with Siri even if you are in a room that’s playing loud music. 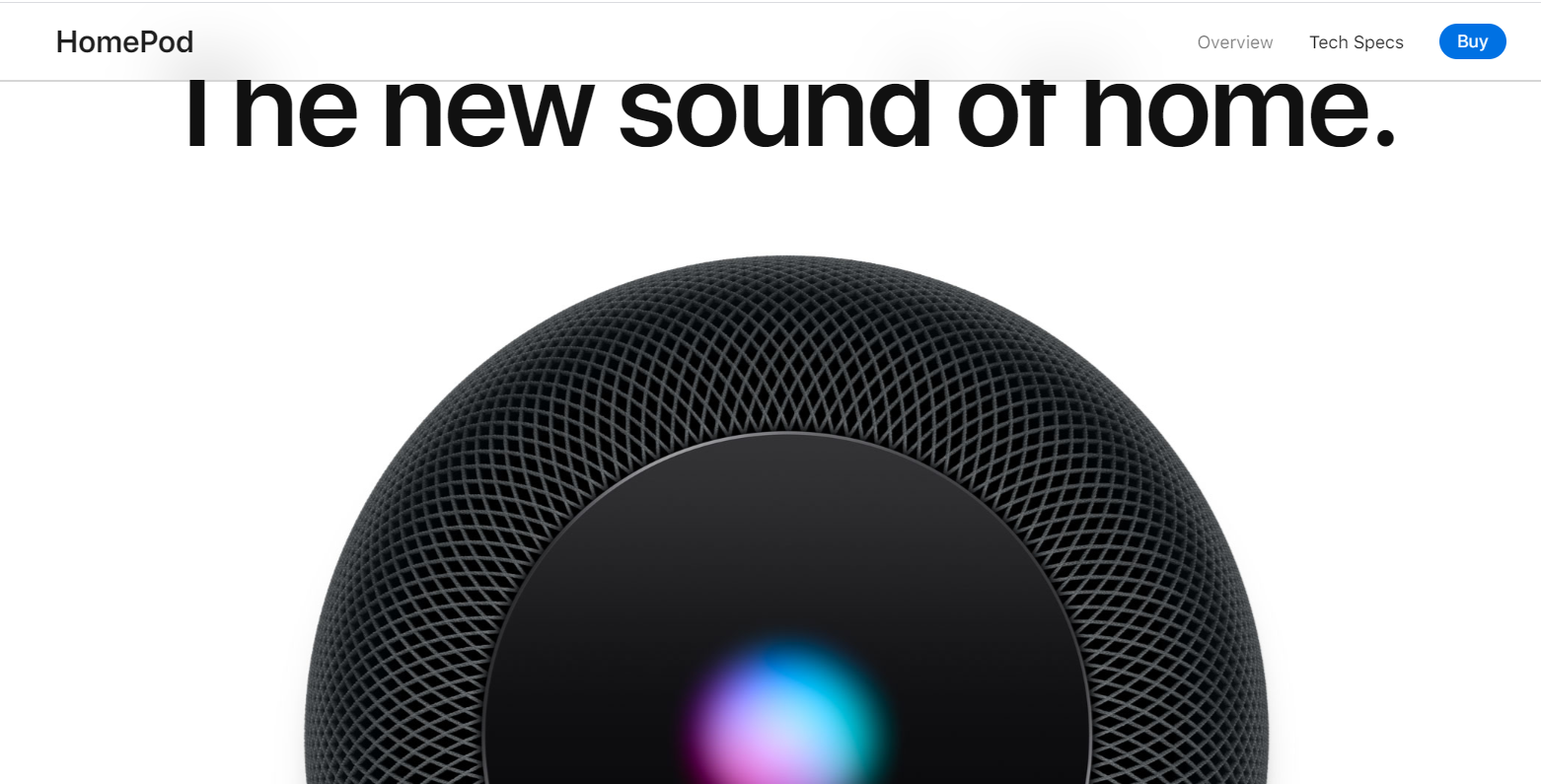 Using the HomePod one can also send a message, set a timer, play a podcast, check the news, sports, traffic and weather, and even control a wide range of HomeKit smart home accessories. The Apple HomePod is compatible with iPhone 5s or later, iPad Pro, iPad Air or later, iPad mini 2 or later, or iPod touch (6th generation) with iOS 11.2.5 or later.

This is the second Apple product after the iPhone SE 2020 edition whichis going to be available for purchase in India very soon at a starting price of Rs 42,500 for the base model with 64GB. However, you can get the iPhone SE at a discounted price of Rs 38,900 when the device goes on sale.Apple iPhone SE 2020 features 4.7-inch HD IPS LCD display with 1334 x 750 pixels resolution.The phone is equipped with a single 12-megapixel camera sensor with f/1.8 aperture and LED True Tone flash with Slow Sync. In addition to this, the phone supports wireless charging, IP67 rated for dust and water resistant.