The product will hit the stores in India by the end of January 2014.

“The Xolo Win tablet is targeted at youth and working professionals, offering a superior high-definition image rendering with great multitasking and impressive power saving technology,” the company said in a press release.

The tablet is powered by an AMD A4 Elite Mobility processor (“Temash” generation at 1.0 GHz) with Radeon HD 8180 graphics. It has a 10.1 inch display with a resolution of 768 x 1366 and 2 GB of RAM with a 32 GB MultiMediaCard (MMC) reader. The tablet has a rear camera of 2 megapixel, a 1 megapixel front camera and a claimed to have a battery life of upto 7 hours. The Xolo Win tablet has WiFi and Bluetooth as well. It is based on Windows 8 processor 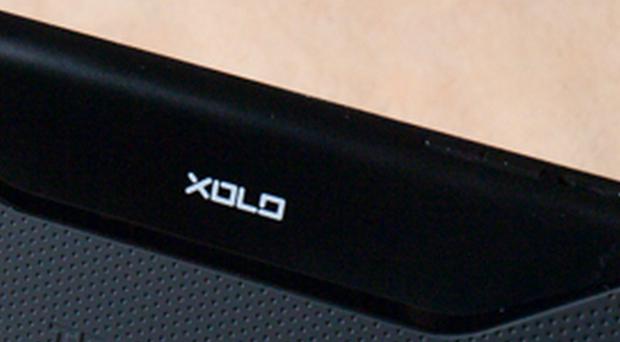 Nothing much about its price and other specification is known right now.