Xolo today launched first Tegra based tablet, called Xolo Play Tab 7.0 for Rs 12,999. This is Xolo’s second tablet after the Xolo Tab which was launched some time back with a quad core Snapdragon processor.

The Xolo Play Tab comes with Tegra 3 mobile processor which has four performance core and one battery saving core. To assist in high end gaming, there is a 12-core NVIDIA ULP GeForce graphics processing unit in the tablet. The Play Tab has a 7 inch IPS-LCD display with 1280×800 pixels resolution. 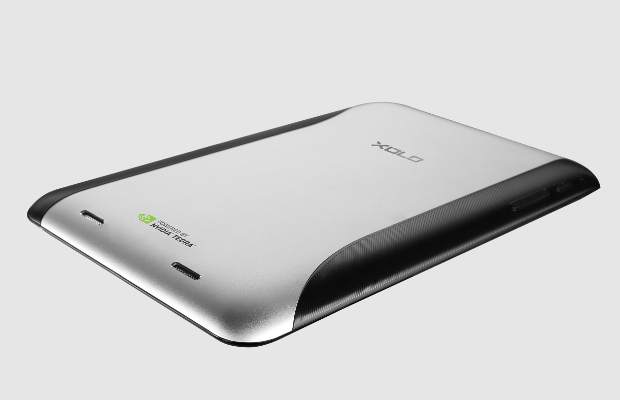 Besides, the 338 grams weighing Xolo Play tab has 8 GB in-built memory, 32 GB expandable storage slot, Android 4.1 Jelly Bean operating system, 2 megapixel front camera, and 1 GB RAM. There is no rear camera in the tablet. Also, the tablet has a 4000 mAh battery that is said to provide 8 hours of music playback. The Xolo Play Tab has WiFi, Bluetooth, and micro USB for connectivity but it has no SIM connectivity for either calling or 3G internet access.