Both handsets are identically priced and have features that are simply eye-popping.

Last week, we had compared the Xolo Play T1000 with the Micromax Canvas 4. But before we thought there is no other challenger, iBerry announced the launch of its new handset called Auxus Nuclea N1.

Interestingly, both the iBerry and Xolo smartphones are now available for prebooking, while the former is priced at Rs 15,990; the latter costs Rs 15,999. So let’s check how they fare against each other.

If wallpapers had been the prime criteria, I would have undoubtedly declared the Nuclea N1 as the winner as it looks stunning in the images that have been distributed by iBerry so far. The figures also give the iBerry handset an edge over the Xolo Play as it is just 9.6 mm thin and weighs 120.7 grams. On the other hand, the Xolo Play is quite heavy (167 grams) as well as much thicker (10.4 mm). 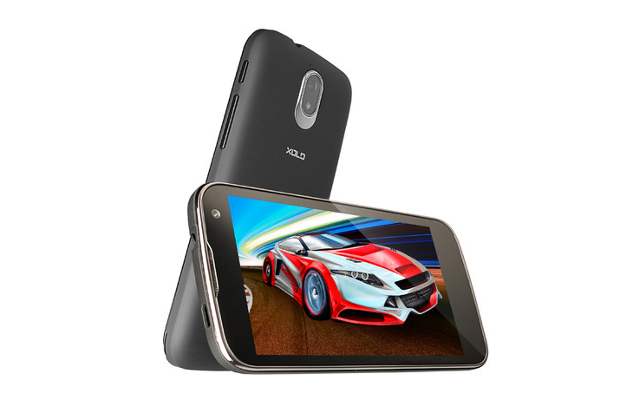 Interestingly, the Nuclea N1 has a bigger 5 inch display while the Xolo Play has a 4.7 inch display. Also, the iBerry smartphone has much better 1920 x 1080 pixel (full HD) resolution against 1280 x 720 pixel (HD) of the Xolo smartphone. 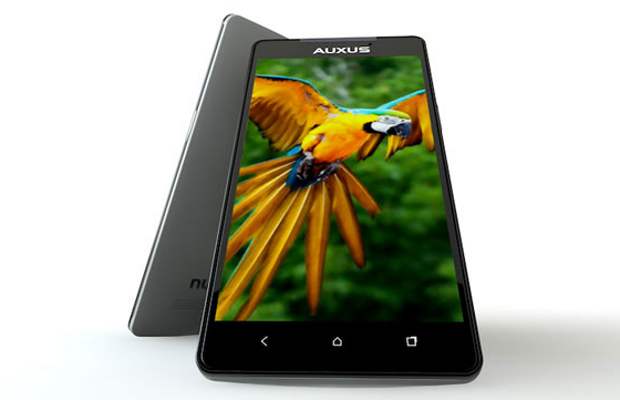 The iBerry Auxus Nuclea N1 too comes with a 1.5 GHz quad core processor but from Mediatek, the MT6589. However, it has Android 4.1 Jelly Bean. Besides, the Nuclea N1 has 1 GB RAM and PowerVR SGX 544MP GPU.

The 1.5 GHz MT6589 version is a new one and we haven’t tested it. Performance wise, though, you may not feel much of a difference but of course when it comes to gaming, the Tegra 3 has an upper hand as many Android games are tailor-made for the platform. 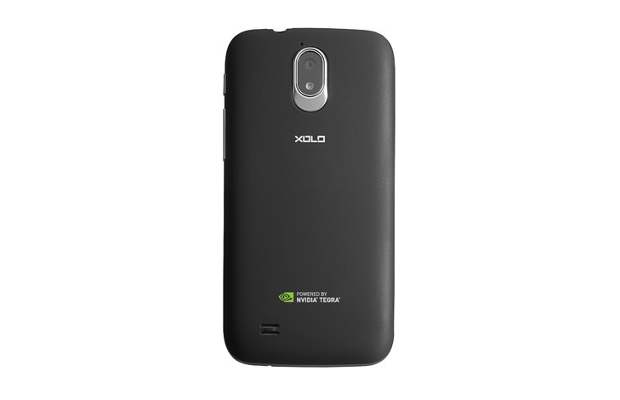 iBerry Auxus Nuclea N1 has a 2800 mAh Li-Ion battery that claims to provide up to 12 hours of talktime and 250 hours on standby. 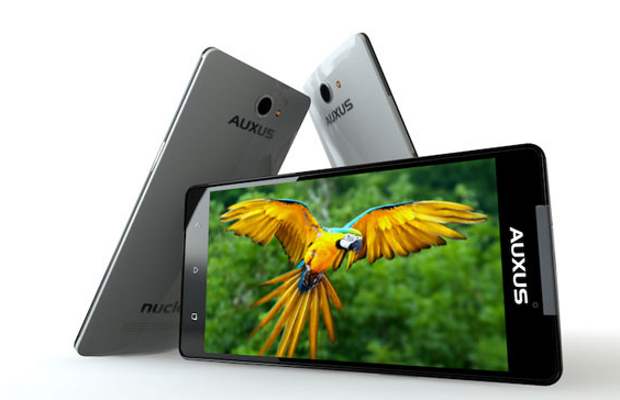 This is a small difference, and I guess that both would give similar battery backup in real life.

The above-mentioned points are the major differences between the iBerry Auxus Nuclea N1 and the Xolo Play. There would be many other small factors that can only be judged when one actually reviews them in real life, 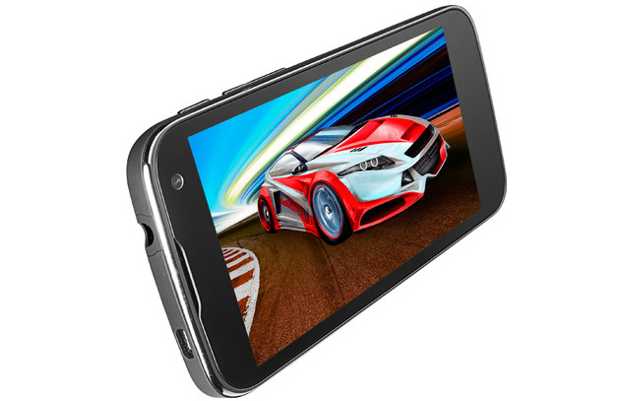 But broadly, I could say that the Xolo Play is purely meant for someone who loves gaming and wants an all-round decent package. The Nuclea N1 too is a good gaming device but not as good as the Xolo Play; though its other features (64 GB expandable storage, camera, and stunning display) makes it stand out among the competition.