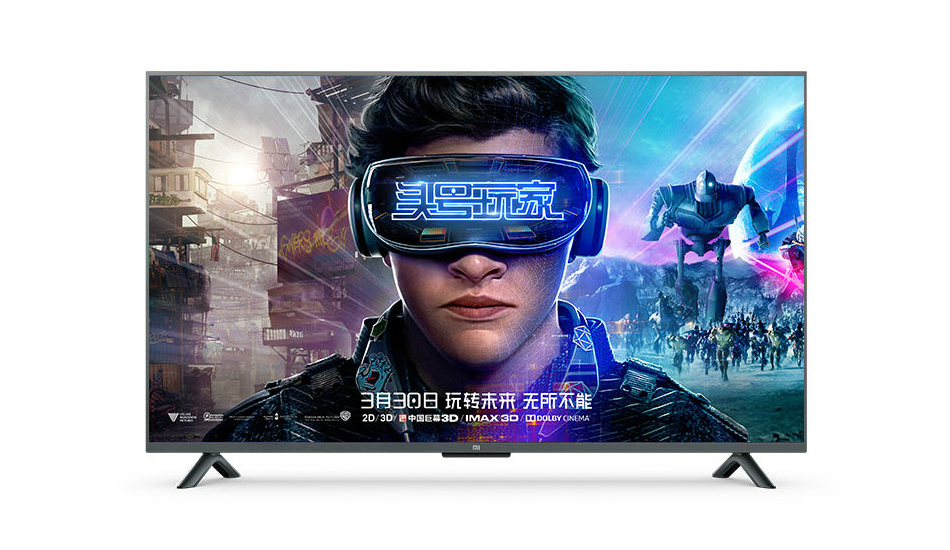 Xiaomi has silently taken the wrappers off the 55-inch 4K Mi TV 4S Smart TV in China which comes with a slew of features including the Dolby Audio and HDR content playback. The TV makes use of the same PatchWall UI which runs on top of the Android system that is made to work on a deep learning AI technology bringing you the most relevant content based on your current watchlists. The Xiaomi Smart TV comes at a price of 2999 yuan (approx. Rs 31,000) and will be available for purchase in the official mi.com starting April 3rd as part of the Mi Fan Festival in China.

The superior sibling to the Mi TV 4A which was released in India a couple weeks ago, the Mi TV 4S comes with a slim metal frame which houses the 55-inch 4K display that has has a resolution of 3840 x 2160 pixels and a 178-degree viewing angle. The Xiaomi TV is powered by a 1.5GHz quad-core Amlogic Cortex-A53 processor and a Mali 450 graphics unit with 2GB of RAM and 8GB of onboard storage. For an extensive viewing experience, the Mi TV 4S supports HDR 10 with a 60Hz refresh rate and 8ms response time.

In terms of connectivity, the TV packs three HDMI ports as well as a port for Ethernet in addition to standard WiFi and Bluetooth connectivity. The highlight reel of the Mi TV 4S comes in disguise of the newly improved 8W stereo speaker that supports Dolby and DTS audio. Another huge upgrade is the new multi-purpose Mi Remote Control that will work with Infrared and Bluetooth to connect to several appliances as well as a regular set-top box.The remote also supports gesture navigation, thanks to Mi Touch replacing the traditional navigation buttons. The remote is paired with a smart AI voice assistant which supports speech recognition for voice control. 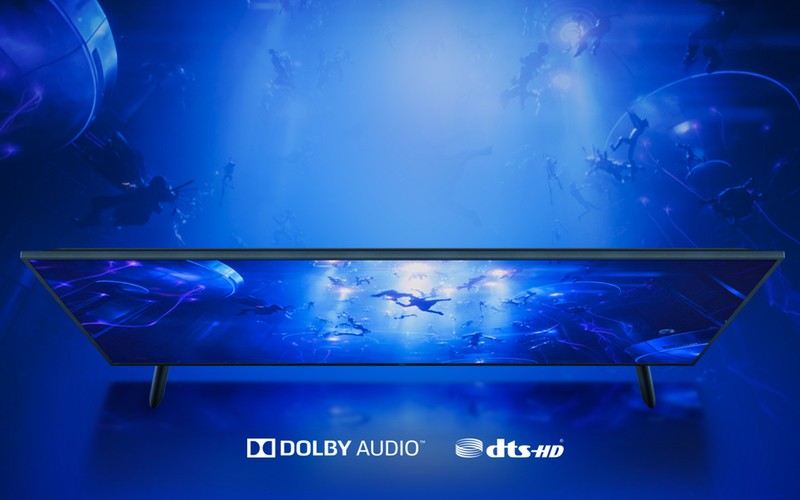 Running on the Android-based PatchWall UI, the MI TV 4S sorts and recommends content on a user’s screen according to their preference and watch lists. PatchWall provides users with hundreds of hours of content through several partnering offline and online directories which can be requested with a single voice command that will be fed into the microphone on the TV unit.

Xiaomi has already made the Mi TV 4S for pre-orders in China as it plans to move it to shelves starting April 3rd on the occasion of its Mi Fan Festival Sale. The 55-inch Mi TV 4S Smart TV will be available for an asking price of 2999 yuan which will be equivalent to $475 in the US.