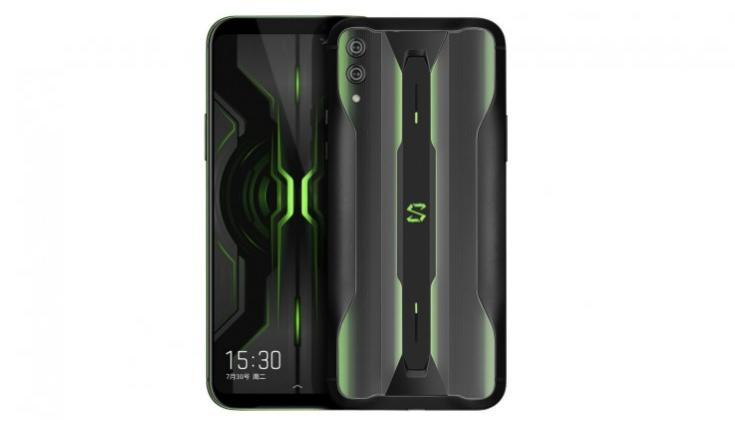 Black Shark 3 5G will be the first smartphone in the industry to be backed by a whopping 16GB of RAM.

That said, there is no official confirmation about the same and other details about the upcoming Black Shark 3 is not known at the moment. Meanwhile, the company is gearing up to launch Black Shark 2 Pro in India soon.

The phone has been certified by the Bureau of Indian Standards (BIS) in India. The appearance on the BIS indicates that smartphone could be debuting in India in the near future.

To recall, the Black Shark 2 Pro features a 6.39-inches TrueView full HD+ Pressure-Sensitive AMOLED display with a resolution of 1080 x 2340 pixels. The phone sports a dual-camera setup with a combination of 48-megapixel IMX586 primary lens along with a 13-megapixel telephoto lens with f/2.2 aperture and LED flash. T