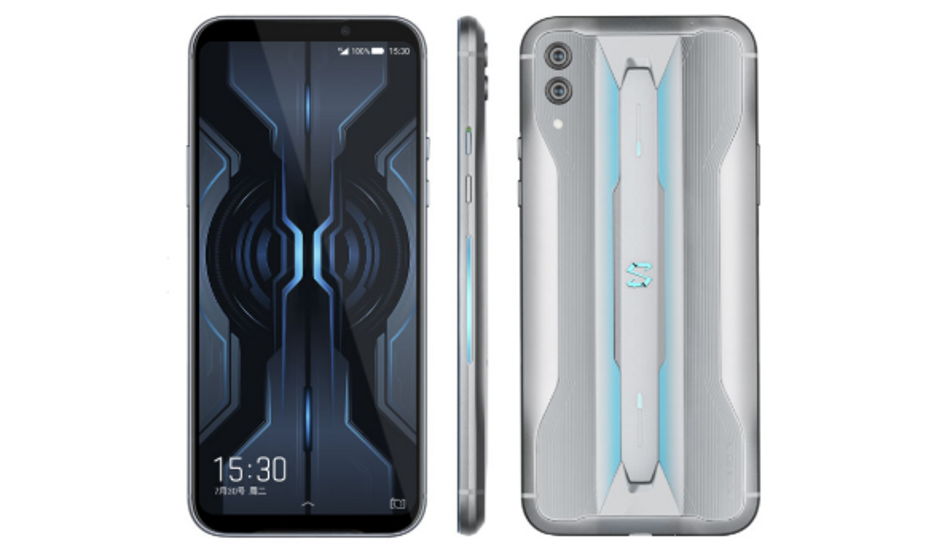 The appearance on the BIS indicates that smartphone could be debuting in India in the near future.

Black Shark 2 Pro gaming smartphone was launched in Chinain July this year. Now the phone is expected to launch in India soon asphone has been certified by Bureau of Indian Standards (BIS) in India. The appearance on the BIS indicates that smartphone could be debuting in India in the near future.

To recall, the Black Shark 2 Pro features a 6.39-inches TrueView full HD+ Pressure-Sensitive AMOLED display with a resolution of 1080 x 2340 pixels.The phone sports a dual-camera setup with a combination of 48-megapixel IMX586 primary lens along with a 13-megapixel telephoto lens with f/2.2 aperture and LED flash. The camera also supports Super Night View 3.0. For the front, the phone features a 20-megapixel selfie camera with f/2.0 aperture.

The smartphone is backed up by a 4000mAh battery with 27W fast charging support and runs on Android 9 Pie operating system. The Black Shark 2 Pro houses an in-display fingerprint sensor. It is powered by 2.96GHz Qualcomm’s Snapdragon 855 Plus chipset with Adreno 640 GPU.