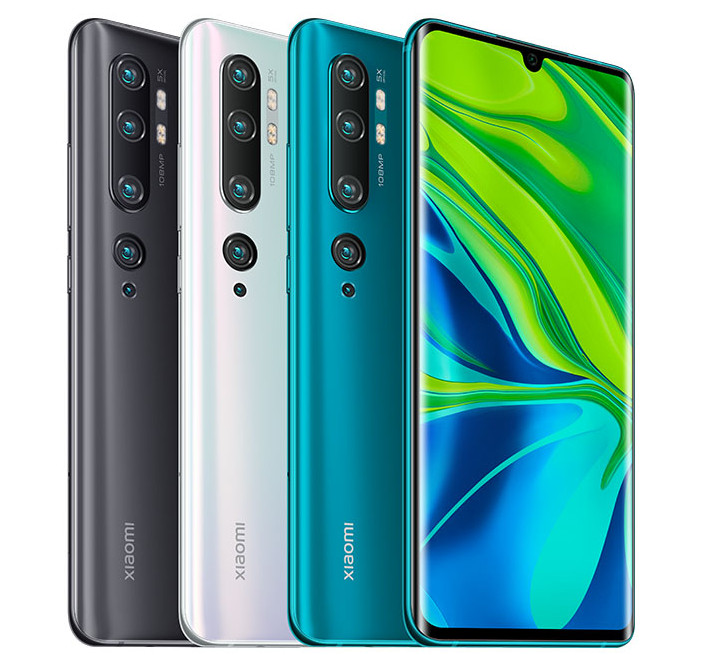 Well-known tipster Xiaomishka has mentioned on the Russian tech blog that Xiaomi’s 108-megapixel smartphone codenamed CAS will be announced with some other interesting camera features. This new smartphone is said to be a variant of the unreleased Mi CC 10 series. The Pro model in the Mi CC9 series was announced with 108-megapixel lens. Hence, it is likely that this new phone could be launched in markets as Mi CC10 Pro.

Further, it is also reported that Xiaomi MI CC 10 will be powered with upcoming Snapdragon 775G chipset. The SoC will bring support for 5G and NFC on the device. It is expected that the phone will launch in July this year.

This report also mentions that this new CAS smartphone is using a different sensor code-named HM2 instead of Samsung HMX sensor that has been previously seen on phones like Xiaomi Mi CC9 Pro, Mi 10, and Mi 10 Pro.

Apart from this, there is no other information known at the moment. We should know more details in the coming weeks.

To recall, the Mi CC9 Pro is powered by Qualcomm’s Snapdragon 730G processor paired with up to 8GB of RAM and 256GB of internal storage. It features a 6.47-inch full HD+ OLED display with 1080 x 2340 pixels resolution and a tall aspect ratio of 19.5:9. The Mi CC9 Pro includes a 108-megapixel rear camera with 1/ 1.33″ Samsung HMX sensor. The phone also includes a 5-megapixel telephoto lens for 10x hybrid zoom and 50x digital zoom, 5x optical zoom and OIS.