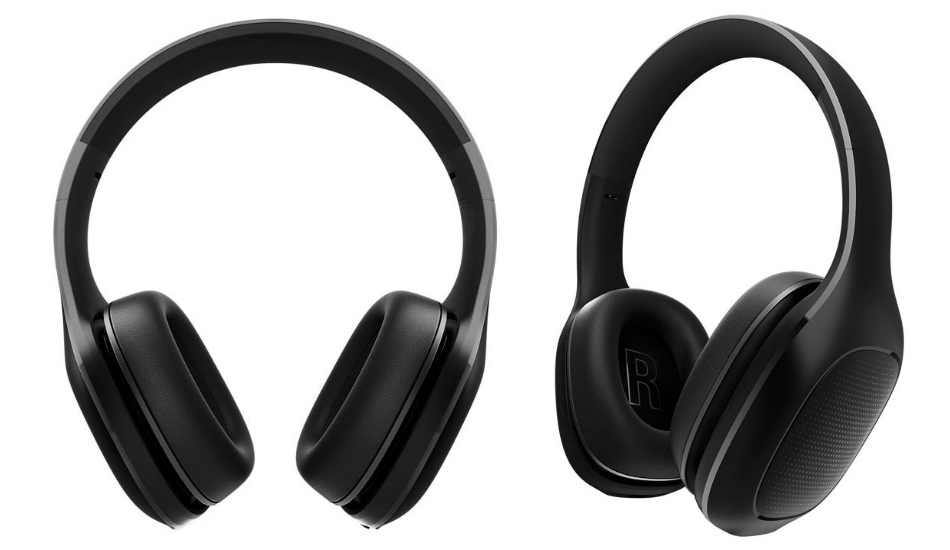 All products were launched in China and were listed on Xiaomi’s official website with its availability starting as early as 1 June. The most expensive of the lineup is the Mi Projector which will be sold for as much as 3999 yuan (approx. Rs 41,990).

Starting off with the newest Mi Bluetooth Headphones, the QTEJ03JY as its modelled will be powered by the CSR 8645 Bluetooth chipset which supports aptX audio output and Audio AAC. Weighing in at Inder 235 grams, the Mi Bluetooth Headphone will feature Bluetooth 4.1 connectivity and comes with large 40mm drivers for loud and crisp audio.

Along with the rounded design, the headphone will equip high-quality PU earpads for a comfortable experience along with noise reduction for reduced ambient noises while on calls. The Mi Bluetooth Headphones comes with an in-built 400mAh battery that charges up within 2.5 hours to deliver 10 hours of audio playback on a single charge. 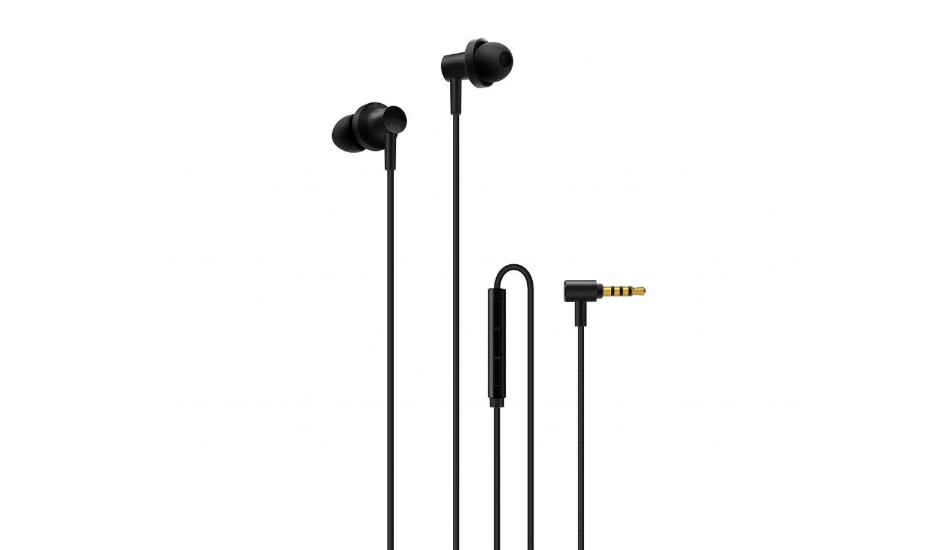 Moving on, Xiaomi has also introduced a cheaper wired option for users who want to experience premium audio quality without chipping in. Designed with a soft TPE plastic, the cables span as much as 1.25 meters with the headphone jack bent at 90 degrees for comfort and durability. The headphone is designed to fit as an in-ear device and will offer balanced armature dynamic drivers. There’s microphone as well as three-button control for playback control that will be able to work on any Android device. 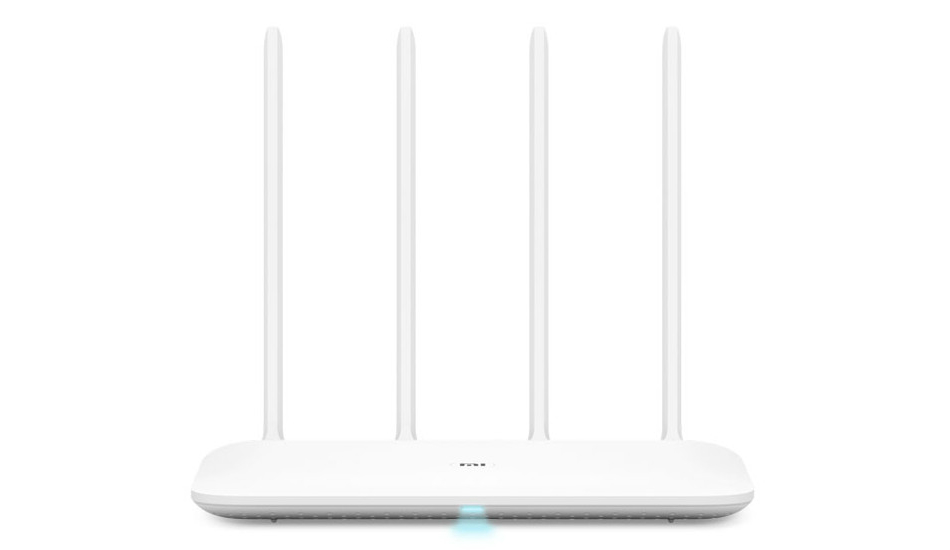 Mi Router 4 which comes in as a successor to last years MI Router 3 and Router 3C is powered by a dual-core MediaTek processor MT7621A with 128MB of DDR3 RAM and 128MB of storage. There are four PCB antennas that can be positioned in any direction with a combined output of 10dBi on 2.4GHz bandwidth and 12dBi on 5GHz. Like its predecessors, the Router 4 will be functional with Xiaomi’s MiWiFi app and is equipped to deliver up to 1167 Mbps speed across 128 connected devices. Connectivity options include two LAN ports, an RJ45 WLAN port, and a USB 3.0 port. 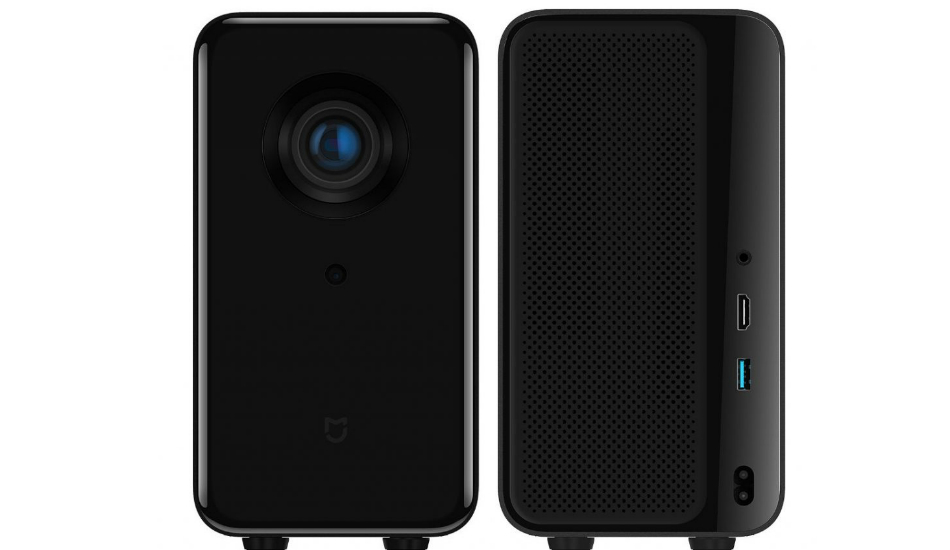 The Mi LED Projector is the first of its kind device offering as much as 120 inches of screen size from a 0.47-inch DMD display chip. Spanning over 85 percent on the NTSC color gamut, the Mi Projector provides a Full HD 1920 x 1080 pixels resolution with HDR 10 support and dual 10-watt Dolby and DTS-HD audio powered speakers. The projector runs on the Mi TV interface that’s based on Android 6.0 Marshmallow with options to connect through dual band WiFi, Bluetooth v4.1, USB 3.0, HDMI 2.0 and an audio jack. Xiaomi claims that the lamp that powers on the projector will be able to run for more than 30,000 hours which is roughly equivalent to 10 years of moderate usage of 8 hours a day.

All new Mi products will be sold on June 1st with the exception of the Mi Router 4 which is already listed on sale on the Mi Mall.