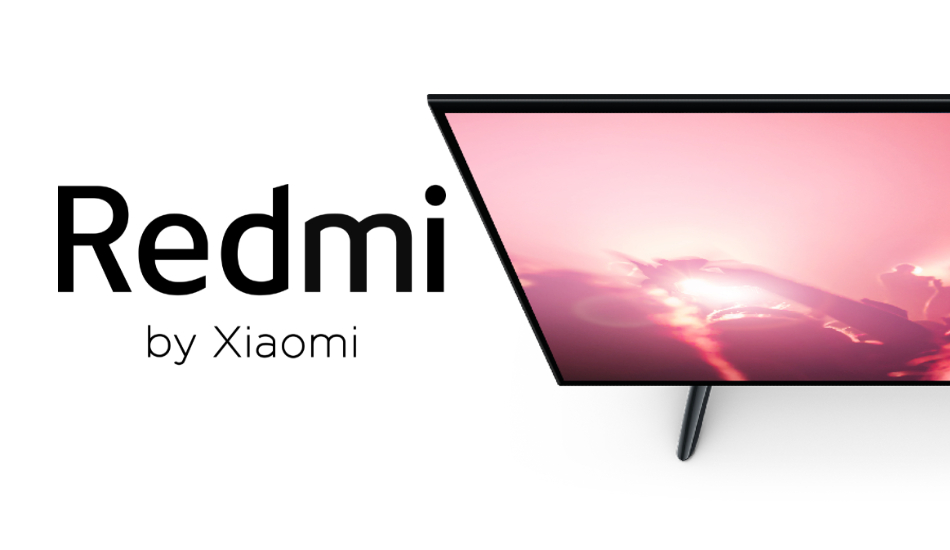 Redmi General Manager, Lu Weibing congratulated Xiaomi CEO Lei Jun on the success of Xiaomi TVs and then followed it up by asking fans “Do you want Redmi to make a TV”. Following that, the Redmi TV has now been found listed on 3C certification with the model number L70M5-RA.

Earlier this month, Xiaomi introduced an early access programme to test Android 9.0 Pie on Mi TV 4A series. As it turns out, the Chinese company is now planning to launch a Redmi-branded Smart TV shortly as has been hinted by the company head.

Through a post on Weibo, Redmi General Manager, Lu Weibing congratulated Xiaomi CEO Lei Jun on the success of Xiaomi TVs which topped the TV business in China. Weibing followed it up by asking fans “Do you want Redmi to make a TV”.

Following the announcement from the Redmi executive, details about the Redmi Smart TV have surfaced online. As pointed out by Chinese website MyDrivers, the upcoming Redmi Smart TV has been found listed on 3C certification with the model number L70M5-RA. The model number also indicated that the Redmi TV will come with a large 70-inch display, with possible support for 4K UHD resolution.

Reports also speculate that Redmi another Smart TV in development with the model number L40M5-FA, hinting at a 40-inch smart TV. Judging by Redmi’s history, we can expect the new Redmi TVs to be price relatively cheaper than Xiaomi’s Mi TVs in the market.