Xiaomi to roll out MIUI 10 in India on June 7 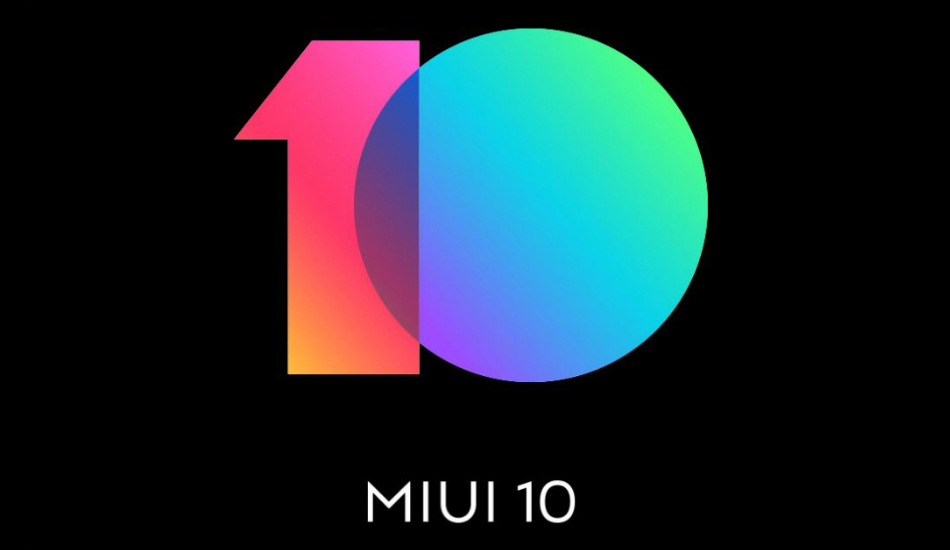 During yesterday’s event in Shenzhen, Xiaomi took the wrappers off its latest MIUI 10 operating system with a slew of new features and gestures for easier navigation and performance. While the Chinese manufacturer prepares the Developer ROM to seed MIUI 10 to its 33 devices on June 6, it’s also preparing the release of the Redmi Y2 which is surely not expected to come to India with an older version of MIUI operating system.

This can be confirmed considering the fact that Xiaomi last rolled out the MIUI 9 Global ROM at the launch event of the Redmi Y1 last year. Today Xiaomi India also released a teaser video about the MIUI 10 stating that it’s “coming soon” to India, meaning rollout during Redmi Y2 is likely to happen on June 7th.

Xiaomi India VP Manu Jain also tweeted using #FullScreenExperience which translates to MIUI 10’s one-touch fullscreen gesture navigation which makes use of the whole screen space without employing on-screen navigation buttons. The technique is to maximize the potential of the elongated 18:9 display which in addition to the card-style interface allows users to switch between applications with ease.

The latest MIUI 10 interface comes loaded with a host of AI centric features which with the help of deep learning AI will be able to predict that app you may load on to your screen next and open it in the background so you don’t experience the one-second lag it takes to open an app from the scratch. There will thus be a zero-second instant start and Xiaomi promises that this would not slow down the device and in-turn claims the new line of devices will have an improved start-up speed.

With the Redmi Y2 being an Amazon exclusive product, it’ll be up to Xiaomi to announce the MIUI 10 rollout in India on June 7 and we’ll know more soon as the release date nears.