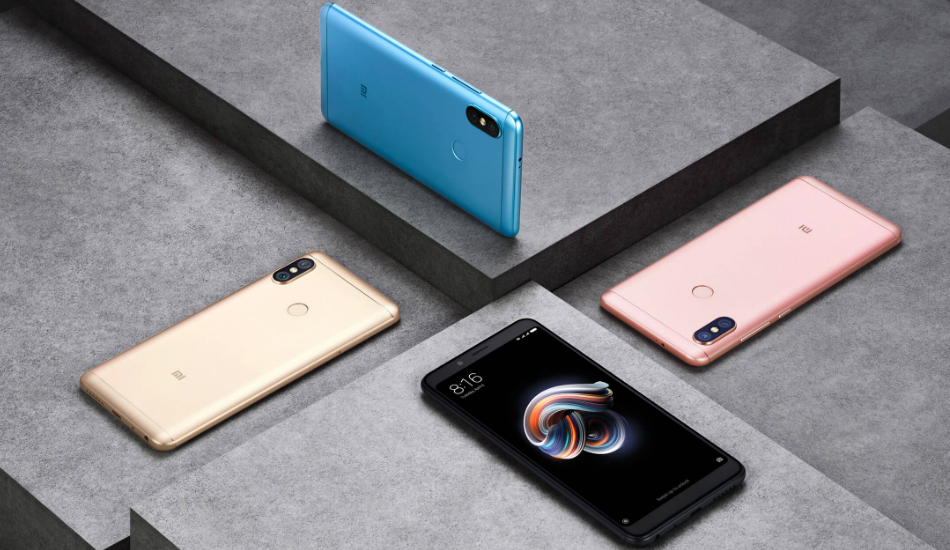 Xiaomi has scheduled a launch event on June 7 in India for which the company has started the media invites. Xiaomi is expected to announce the Redmi Y2 smartphone for the Indian market. The launch date is inline with the earlier teaser which the company posted on its official Twitter handle for the launch.

The media invite, however, does not reveal the name of the smartphone to be unveiled at the event. It only mentions the launch event date, time, and venue. It shows a picture in the center showing the smartphone camera with AI capabilities. The Redmi Y2 also has its AI-powered selfie camera. It has a secondary 5-megapixel rear camera to capture depth information for AI portrait shots.

Redmi Y2 is speculated as a rebranded Redmi S2.. This is primarily because Xiaomi recently touted that its Redmi S2 to be the best ever Redmi phone for selfies. The phone comes with AI integration, thus, making it highly likely to be launched in India under its Y-series.

The Xiaomi Redmi S2 features 5.99-inch HD+ display with 1440 x 720 pixels resolution and an aspect ratio of 18:9. It is powered by a 2GHz Snapdragon 625 octa-core processor with Adreno 506 GPU. It comes with 3GB/4GB of RAM and 32GB/64GB of internal storage, and expandable storage up to 256GB via microSD. The Redmi S2 gets its strength from decent 3,080 mAh battery and runs on Android 8.1 Oreo operating system wrapped under MIUI 9. There’s a rear-mounted fingerprint sensor as well. 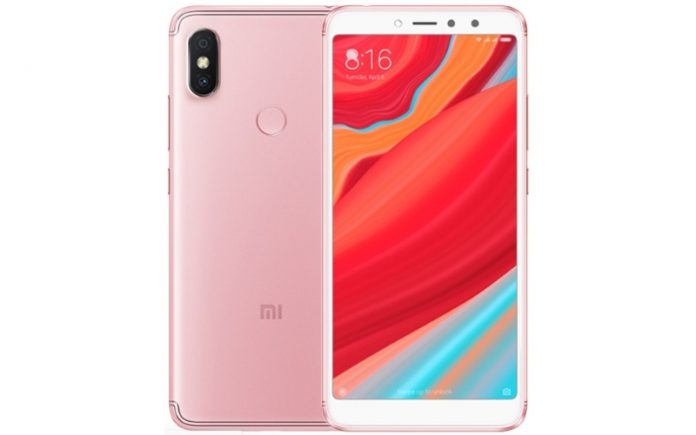