Xiaomi to open Mi Home store in Bengaluru next week 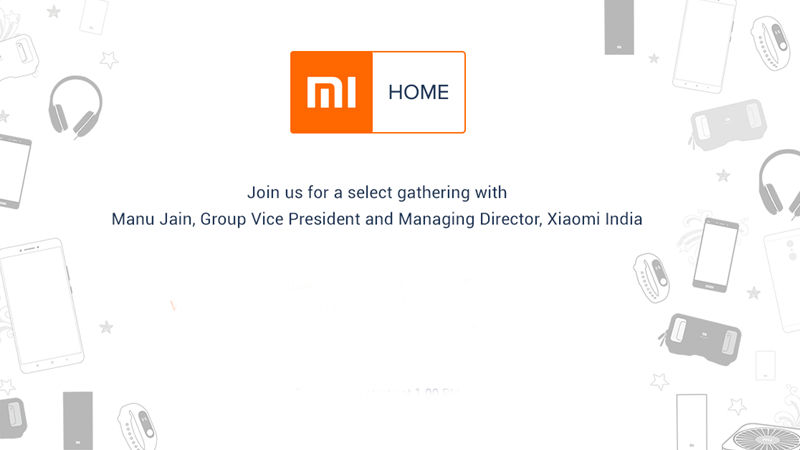 Manu Jain, Managing Director, Xiaomi India will be there at the inauguration briefing about what all will go through the store.

India is set to become one of the markets where Xiaomi will start selling its product offline. The Chinese multinational has started sending out press invites for an event which will witness the inauguration of Xiaomi’s Mi Home store in Bengaluru. Manu Jain, Managing Director, Xiaomi India will be there at the inauguration briefing about what all will go through the store. Although Bengaluru will be the first city to get the Mi Home store, other major cities will be soon treated with such store in near future.

As the name suggests, the Mi Home store will sell products such as Mi Band, Mi Air Purifier, Mi headphones, power banks etc. However, we are highly sceptical if the company will also bring its smartphones to the shelves in the near future.

Up till now, Xiaomi has reached out to online stores for selling its products until recently when the company made available its Redmi Note 4 for pre-orders in various offline retail stores. However, users will still get the device delivered to their house some time back. In Mi Home store, users will be able to experience and buy the product there itself.

Xiaomi has been continuously increasing its presence in India by offering some really impressive devices at an affordable price point. Redmi Note 4, for example, is doing wonders for the company following the legacy which Redmi Note 3 created last year. As a result, a recent report from Strategy Analytics confirms that Xiaomi is surprisingly the most preferred brand in India if someone is looking for a smartphone upgrade.

On the other hand, a report Canalys suggested that Xiaomi is only second to Samsung in terms of smartphone shipments clocking about 4 million shipments in the first quarter of 2017.

Whatever the case maybe, Xiaomi has surely established itself as a reputed smartphone brand in India after initial hiccups. But, availability is still an issue and Xiaomi is likely to stick with flash sales for some time as the company looks to deliver the massive demand generated out of India.