Xiaomi to launch Redmi 3 next week with metal body

From this image, it looks like the Redmi 3 has a metal body and appears like a 5 inch device.

Xiaomi, which has confirmed the launch of Mi 5, has now announced that it will launch the much speculated Redmi 3 on January 12. 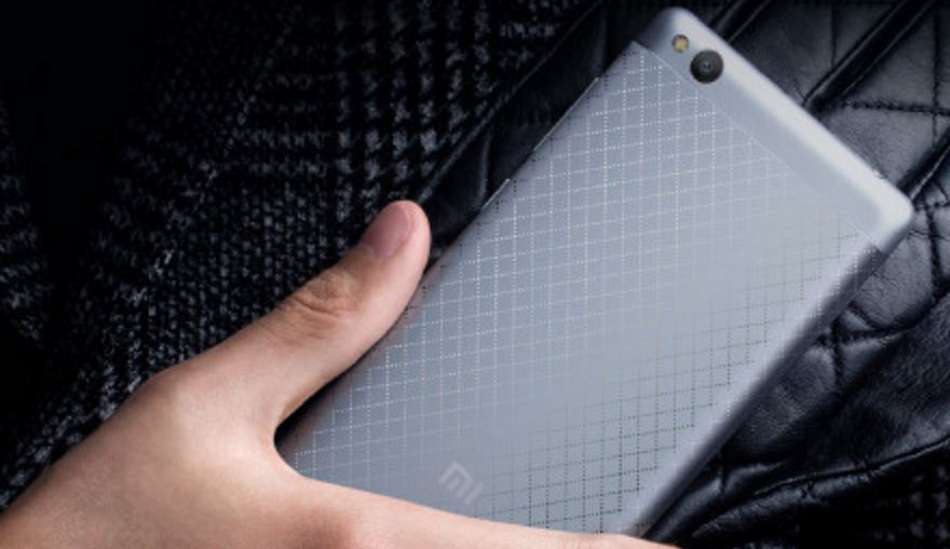 The China-based mobile phone maker released a poster on Chinese social networking website, Weibo, that shows the back panel of the device. From this image, it looks like the Redmi 3 has a metal body and appears like a 5 inch device.

As you can seen in the image also, the device’s back panel has got an interesting criss-cross pattern design. An LED flash light is also there besides the rear camera. The volume rocker and the power button are also visible.