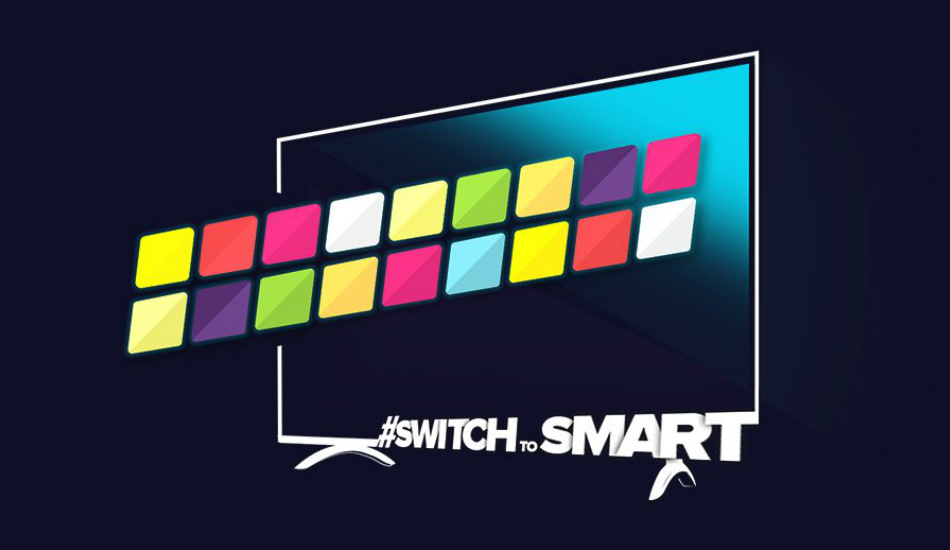 Xiaomi made its debut in the television industry in India with the launch of Mi LED TV 4. However, it seems that the company is planning to introduce a new television series for the Indian market pretty soon.

The company has posted a new teaser for upcoming Smart TV series on its official Twitter handle. The tweet reads, “Mi fans! It’s time to switch to something smarter, slimmer & sleeker. Time to #SwitchToSmart TV. A new series coming soon!” The hashtag further confirms that the upcoming TV will be smart.

However, the brand has not revealed which series it will bring to the Indian market, many believe it could me Mi TV 4A. If we look at the TV portfolio of Xiaomi, it has 32 inches, 43 inches, 49 inch, 50 inch, 55 inch and 65 inch TV sets under the Mi TV 4Aseries in China. The brand has already announced 55-inch LED TV in India and it seems that it could bring other variants as well.

To recall, the company recently launched the Mi LED TV 4 in India this month for Rs 39,999. The Mi Mi LED Smart TV 4 has a 4.9mm ultra-thin frameless metal body and a sound system that supports DolbyAudio plus DTS-HD to deliver a stunning viewing experience at home. With 4.9mm thickness, the TV is said to be World’s thinnest LED TV. Xiaomi Mi TV 4 has a 4K Ultra HD display with 3,840 x 2,160 pixels resolution and 178-degree viewing angle.

The TV is powered by Quad-core 64-bit TV processor with Mali-T830 GPU. The Dolby Atmos utilises the down-firing speakers for the sound output. The new Mi TV 4 comes with 2GB RAM and 8GB internal storage and for connectivity, it supports High-speed ethernet, Dual-Band WiFi( 802.11ac), Bluetooth 4.0, 3 x HDMI and 2 x USB ports. The TV comes with Mi Remote control with a unique 11 button design. It also has Bluetooth so you don’t have to point at the TV to control it.