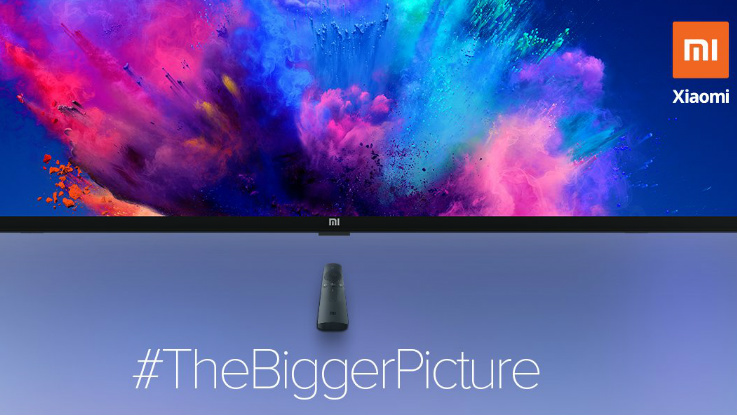 The company has revealed that the new Smart TV will come with the bigger viewing experience.

Xiaomi has announced that it will launch a new Mi LED TV in India soon. The company has revealed that the new Smart TV will come with bigger viewing experience.

Manu Kumar Jain announced this news on his official Twitter handle. The tweet reads, “I believe a bigger experience is always better. #TheBiggerPicture coming soon from @MiTVIndi.” this simply means that the company is planning to launch a new Mi TV with a bigger screen. Many believe that the brand might introduce Mi TV 4 65-inch LED TV in India.

I believe a bigger experience is always better. #TheBiggerPicture coming soon from @MiTVIndia

The Smart TV was recently launched in China at a price tag of RMB 5,999, which roughly translate to Rs 64,000. The high-end TV from Xiaomi comes loaded with a 65-inch screen and it is equipped with a 4K resolution.

The TV is just 7.5mm thick and it comes loaded with Dolby and DTS audio integration. The device also supports 4K HDR. The Mi TV 65-inch comes loaded with a 2GB of RAM and 16GB of internal storage. Like every other Mi TV, this one also comes with company’s PatchWall OS along with Android TV.