After rolling out the MIUI 9 update for Xiaomi Mi Mix 2, Mi 5, Redmi Y1 and Redmi Y1 Lite in India, the company has announced to suspend the rollout of MIUI 9 beta version for its six smartphones.

However, the company said to provide a stable MIUI 9 global update later from December 2017 to January 2018. But for now, Xiaomi has stopped rolling out the beta update. The list of devices includes Xiaomi Mi2/2S, Mi 4i, Redmi Note 4G, Redmi 2, Redmi 2 Prime and Mi Note. Further, the MIUI Global Beta ROM 7.11.16 is the last version for the above devices. This means that the above-mentioned smartphones will receive their last update of MIUI 9.

The MIUI 9 was announced by Xiaomi after the launch of Redmi Y series earlier this month. The user interface is based on the Google’s Android 7.1 Nougat operating system. The major highlight of it is the image search, smart assistant, and smart app launcher.

Other than this, now the MIUI 9 it comes with three style of notifications – Multiple Styles, Bundling Notifications and Quick Replies for user convenience. The company has introduced the Split Screen feature which allows users to run two apps simultaneously on the same screen. 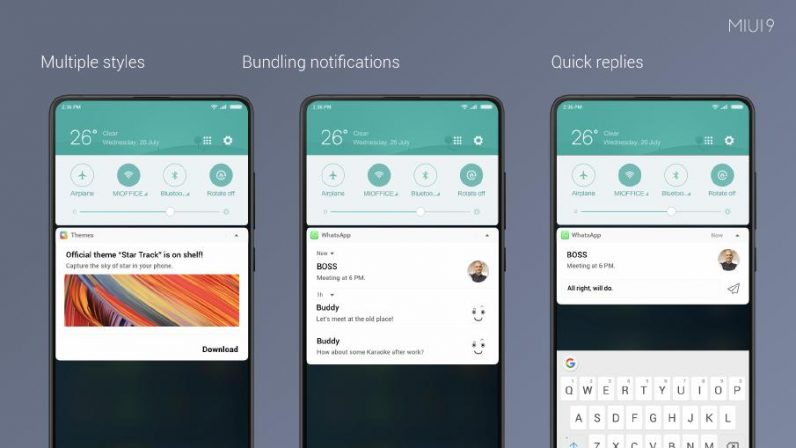 There is also a new Smart Photo Editing tool, through which one will be able to remove unwanted objects from photos and can even add special fun stickers. Other than this, a new Mi Video App is being introduced as well.

Further, Xiaomi has added IRCTC Card recognizes option. It converts a PNR SMS into a systematic card form, with all important information on it. Other than this, now the MIUI 9 comes with an Indian Calendar app with subscription cards like Indian festivals cards, punching calendar and much more. 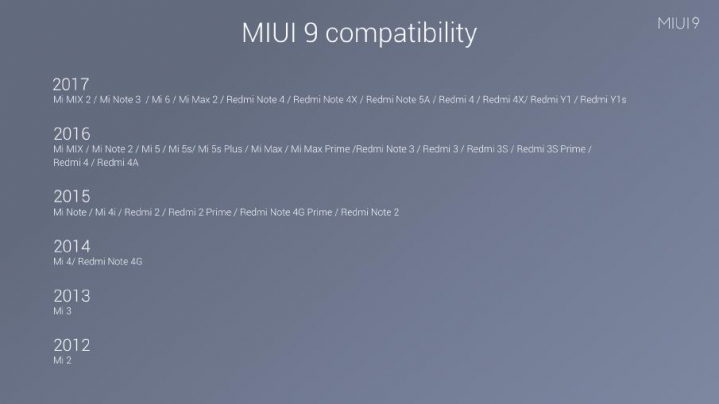