Xiaomi leads India smart TV market but for how long? 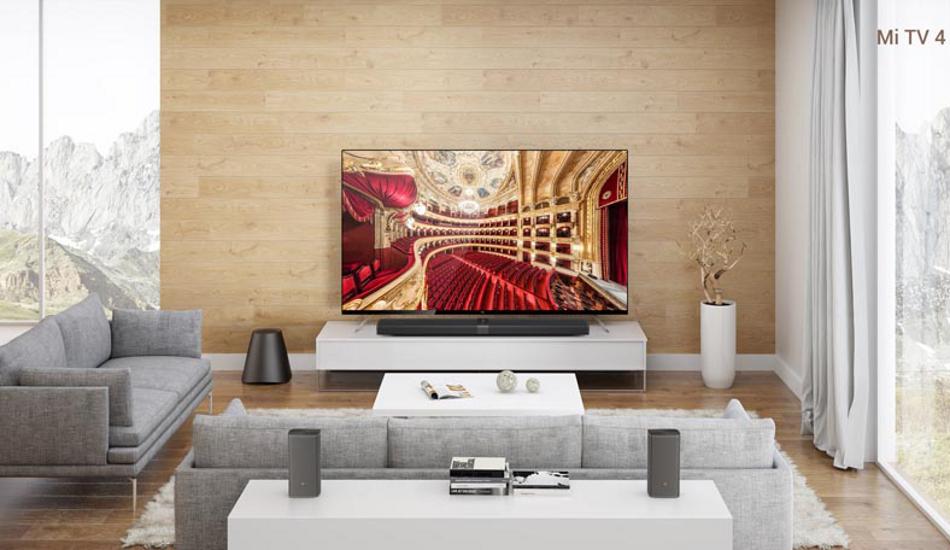 The company launched its range of smart TVs in the affordable segment few years back.

Xiaomi is the leader when it comes to Indian smart TV segment. The company made debuts a few years back and has managed to repeat its feat from the smartphone segment, by adopting the value-for-money formula. Industry reports suggest while Samsung leads the overall TV market, Xiaomi holds the lead in the smart TV segment, especially if you talk about the affordable space. But you could argue this lead was also because of less competition in the segment, and traditional brands like Samsung, LG and Sony having to change their strategy to look for sales volumes.

However, since the beginning of 2020, we’ve seen plenty of smartphone brands pivoting to the TV segment, the latest being Realme, Nokia and Motorola. And very soon, you’ll be able to add OnePlus, Oppo and few more names to the mix. Now, this is when the competition will get fiercer for Xiaomi, especially in the 32-inch smart TV for under Rs 15,000 where the majority of the market enjoys its demand, as per the recent Counterpoint research.

Now the question we’re asking is, can Xiaomi hold on to its leading position in the smart TV space or is their room for other brands to jump in make some noise in the segment. Indian buyers are predominantly keen on value products, something that worked like a charm for Xiaomi in the mobile segment, and it seems in the TV market as well. Granted, you have other brands like TCL, VU, Kodak and Thomson also staking a place for their role in the segment, but people are probably going to stick with names that are familiar to them.

If you take a look at the growth trajectory of Realme in the mobile segment, it’s possible the brand will most likely be the toughest opponent to Xiaomi in the coming months. After all, Realme has the reach and product focus to entertain buyers with its affordable products as well, i.e. the Xiaomi formula. OnePlus will also want to have some say in this space after it launches its own range of affordable smart TVs in the country. The company has probably seen the volume market belongs to the Xiaomi, TCL and VU right now, and with its brand image, OnePlus is most likely to find takers. Same way like how even today Indian buyers would jump at the chance of buying an iPhone at under Rs 30,000. OnePlus could have a similar effect in the TV segment.

So, what can Xiaomi do to counter this onslaught of TV brands entering the market? For starters, they can look at diversifying into more TV products. The Mi Box 4K is a prime example of that change, giving consumers the choice to stick with their old TVs and convert them into smart, internet-enabled screen with the device. And the best part is, it costs 1/4th of the price of its most affordable TV.

All in all, it’s clear the lead is Xiaomi’s to lose and many brands will be looking to pounce on the chance to take with their own version of products for the market.