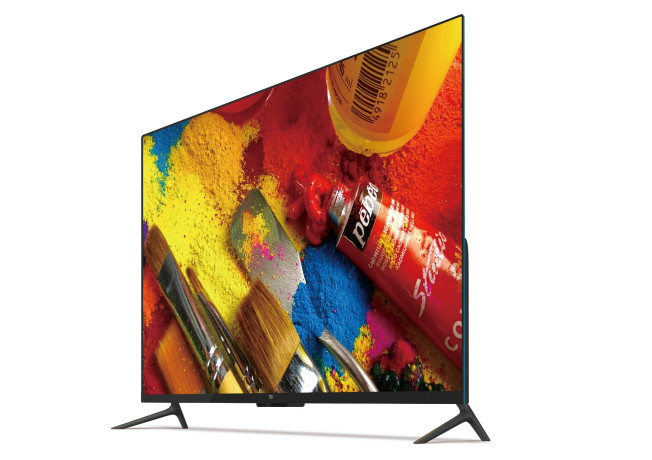 The news comes just two months after Xiaomi announced permanent price cuts on a bunch of its LED Smart TVs. This time around Xiaomi has slashed the price of the 55-inch Mi LED TV 4 Pro by Rs 2,000. The TV will now be available for a new price of Rs 47,999 instead of Rs 49,999 which was its price when it was launched last year. 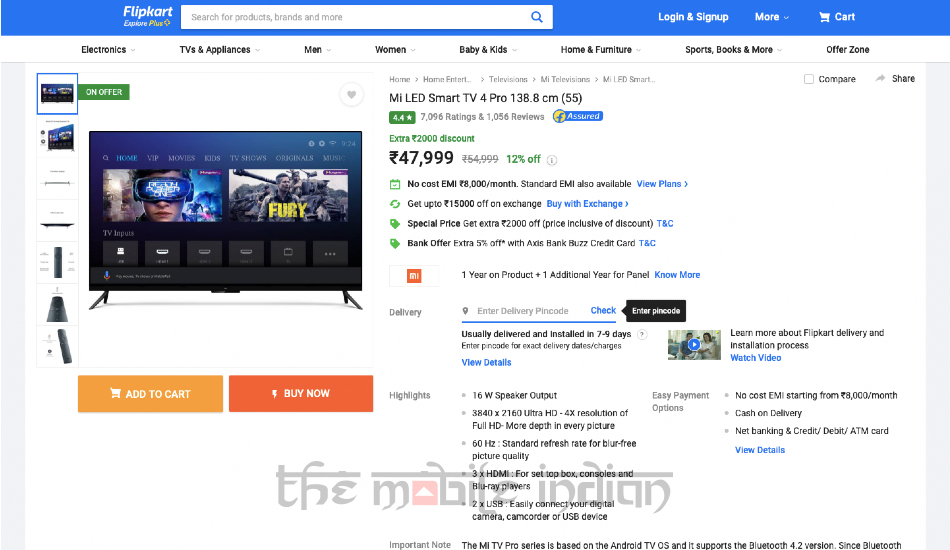 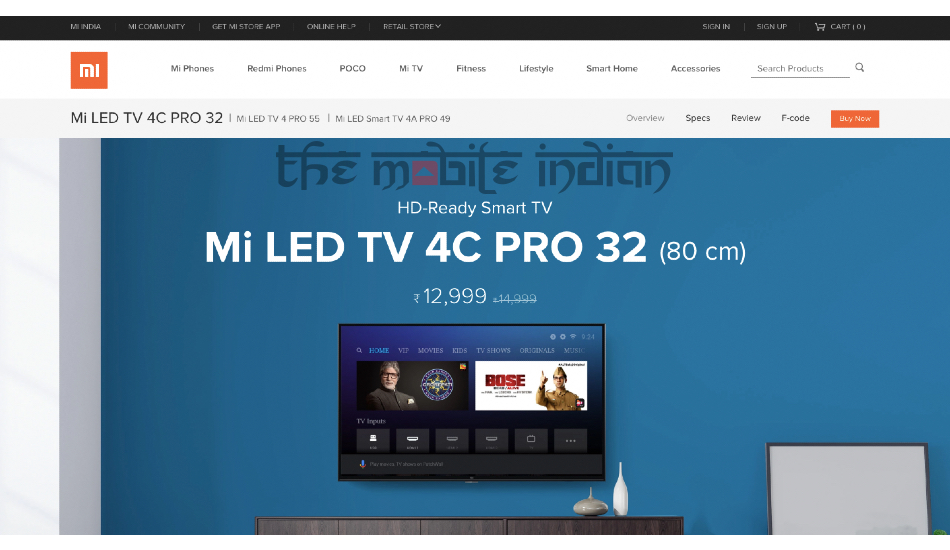 We believe that Xiaomi’s latest revision of TV prices come as a means to tackle the latest launch of Super 6 Series Smart UHD TVs by Samsung. The new Samsung Super 6 series UHD TVs are available in 43-inch, 50-inch and 55-inch screen sizes for asking prices of Rs 41,990, Rs 51,990 and Rs 61,990. All three TVs will be available for a limited launch period of March 12 – 14 and all variants can be bought at Samsung Shop and Flipkart. Only the 50-inch Super 6 Series UHD TV will be available on Amazon India.