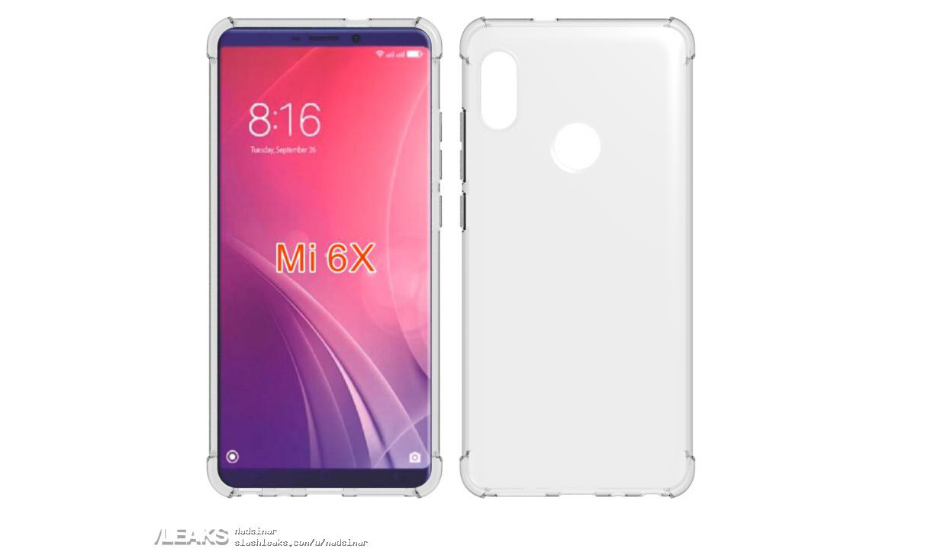 Xiaomi Mi 6X is expected to be launched as Mi A2 in global markets including India.

Xiaomi has scheduled a launch event on April 25 in China in which the company is expected to announce the much in leaks Xiaomi Mi 6X aka Mi A2 smartphone.

Xiaomi has posted a teaser on its official Weibo account to confirm the press conference to be held in Wuhan University, China on April 25 to announce a new smartphone. The teaser, however, does not reveal the name of the smartphone to be announced, but as per multiple reports, the company will be announcing the much in leaks Xiaomi Mi 6X.

Xiaomi is currently working on the launch of two phones, the Xiaomi Mi 6X and Xiaomi Mi 7 flagship phone. Since the Xiaomi Mi 7 is expected to be announced later this quarter, it is safe to assume that the Mi 6X might be unveiled on April 25. 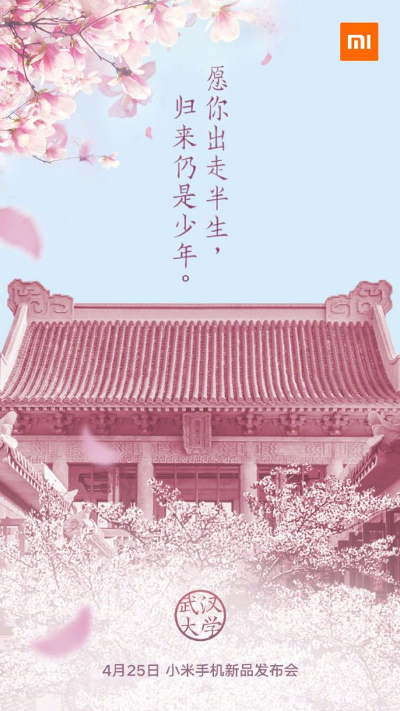 The Xiaomi Mi 6X which was recently spotted on a benchmarking website TENAA, a Chinese benchmarking website, as per which the phone has a 5.99-inch display and a 2910 mAh battery. The device is of 158.88×75.54×7.3mm dimension and in the listing, a red colour model was listed.

Recently, a snapshot was leaked online revealing specifications and features of the Xiaomi Mi 6X aka Mi A2. As per the leak, the upcoming Xiaomi smartphone will be featuring a 5.99-inch FHD+ display with 2160×1080 pixels resolution and an 18:9 aspect ratio. It will be powered by 2.2GHz Qualcomm Snapdragon 626 octa-core processor coupled with 4GB of RAM, and 64GB internal storage which will be expandable via a microSD card.

For the camera department, the Xiaomi Mi 6X/ Mi A2 will be featuring a dual rear camera setup with 20-megapixel primary sensor with f/2.0 aperture, and an 8-megapixel secondary sensor with f/1.8 aperture. For the front, there will be a 20-megapixel selfie camera with f/2.0 aperture. The smartphone will run on Android 8.1 Oreo-based MIUI out-of-the-box and will be backed by a 2,910mAh battery. The phone will be 7.3mm thick and 165mm tall as per the leaked spec sheet.