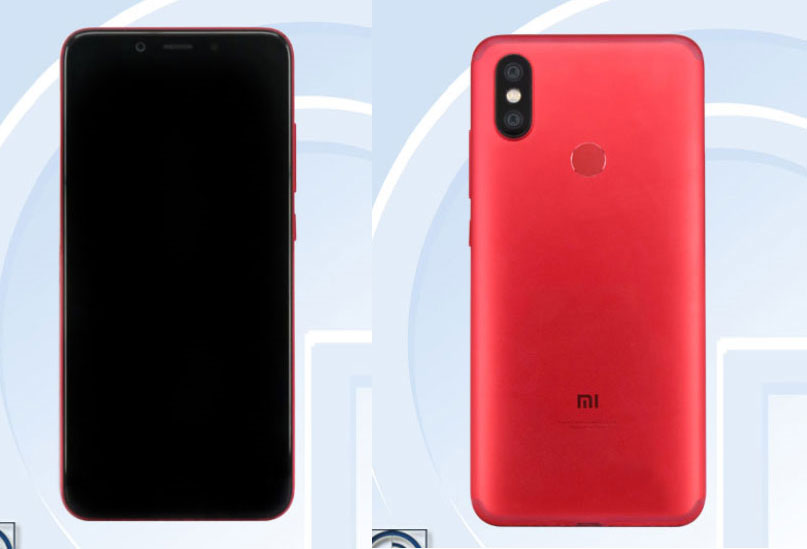 From the pictures, it has become also crystal clear that the phone has two cameras in the rear panel. The rear camera module comes with a vertical panel and the flashlights sit between the two cameras. A circular fingerprint sensor is also there on the rear panel. Also, it is quite evident from the pictures that the phone has slightly curved back panel which should give a good grip. 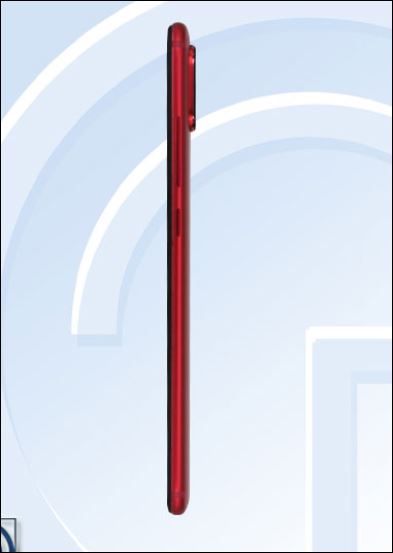 The Xiaomi Mi A2 seems quite thin too. A SIM tray panel seems to be there on its sides while the volume rocker and the power button are on their usual right-hand side.

If it indeed is the Mi A2, then ofcourse it will be the successor of the Mi A1 which was launched in Indian in September last year. The Mi A1 sports a metallic unibody and features a 5.5-inch Full HD display with a screen resolution of 1920 x 1080 pixels along with Corning Gorilla Glass protection. The device is just 7mm thin and weighs 168 grams. Under the hood, the device is powered by an octa-core Qualcomm Snapdragon 625 processor along with a 4GB of RAM and 64GB of internal storage. It comes with dual graphite sheet, which decreases the temperature by 2-degree. On the audio front, it features 10V smart PA for high-quality audio.