Xiaomi Mi A2, Redmi Y2 expected to be launched in India soon 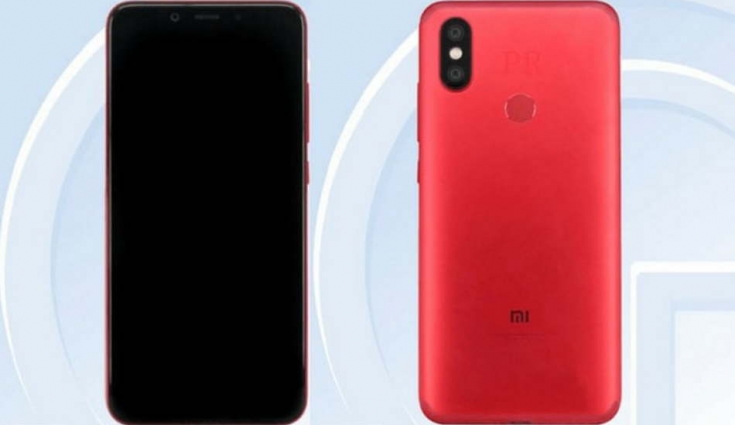 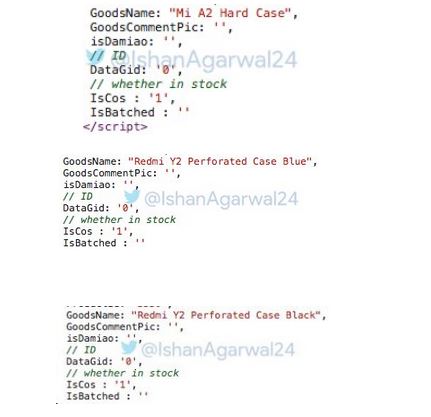 Recently specifications and features of the Xiaomi Mi A2 surfaced online but there are no details available on the specs of the Redmi Y2 phone yet.

The Xiaomi Mi A2 will be featuring a 5.99-inch FHD+ display with 2160×1080 pixels resolution and an 18:9 aspect ratio. It will be powered by 2.2GHz Qualcomm Snapdragon 626 octa-core processor coupled with 4GB of RAM, and 64GB internal storage which will be expandable via a microSD card.

For the camera department, the Xiaomi Mi A2 will be featuring a dual rear camera setup with 20-megapixel primary sensor with f/2.0 aperture, and an 8-megapixel secondary sensor with f/1.8 aperture. For the front, there will be a 20-megapixel selfie camera with f/2.0 aperture. The smartphone will run on Android 8.1 Oreo-based MIUI out-of-the-box and will be backed by a 2,910mAh battery. The phone will be 7.3mm thick and 165mm tall.