Xiaomi Redmi 5, Redmi 5 Plus to launch on December 7 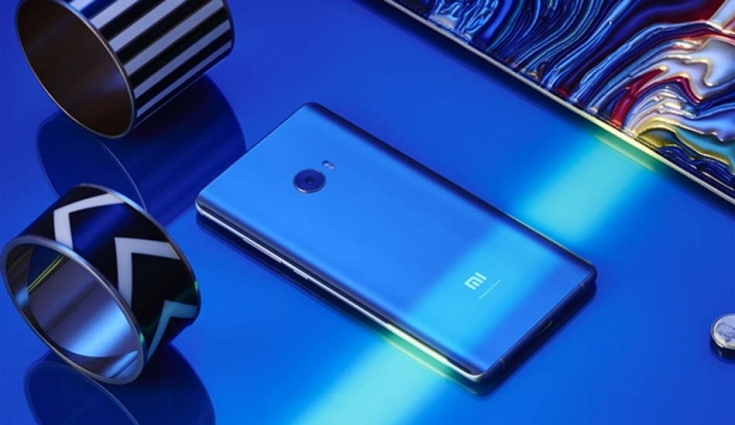 Both the smartphones are rumoured to feature 18:9 aspect ratio supporting screens.

The Xiaomi Redmi 5 and Redmi 5 Plus smartphones have been in leaks for quite a number of times. The company has been delaying the Redmi 5 series launch for quite some time now. But now Xiaomi has started teasing the launch date of both the smartphones on its official Redmi Weibo account. As per the teaser, the Xiaomi Redmi 5 and Redmi 5 Plus will launch in China on December 7. 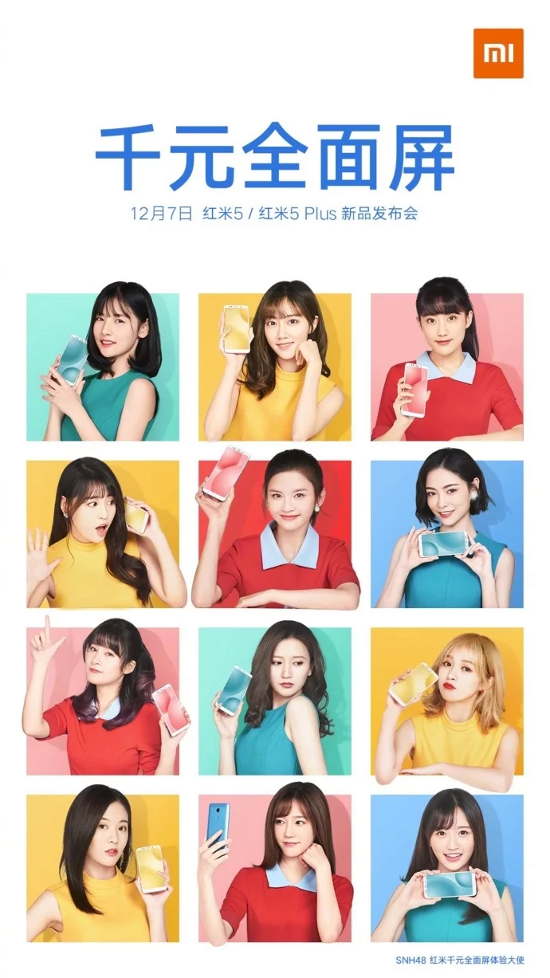 Along with that, Xiaomi has also revealed that both the smartphones will feature Full-Screen Display with 18:9 aspect ratio, soft LED selfie and 4,000mAh battery. Sadly, via teasers, Xioami has not revealed the specifications of the devices, but we already know the expected specifications from earlier leaks.