Xiaomi Redmi 5, 5 Plus to launch soon:Report 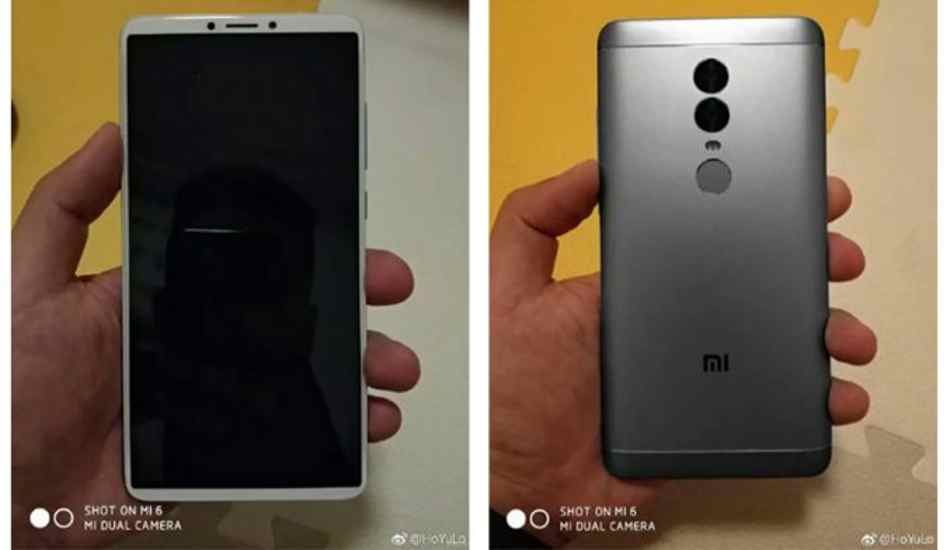 Both the smartphones are rumoured to feature 18:9 aspect ratio supporting screens.

Both the smartphones are rumoured to feature 18:9 aspect ratio supporting screens. The company is also speculated to announce the Redmi Note 5 smartphone next month in December. Both the Redmi Note 5 and Redmi 5 Plus are said to come with dual camera setup while the Redmi 5 is expected to arrive with a single camera.