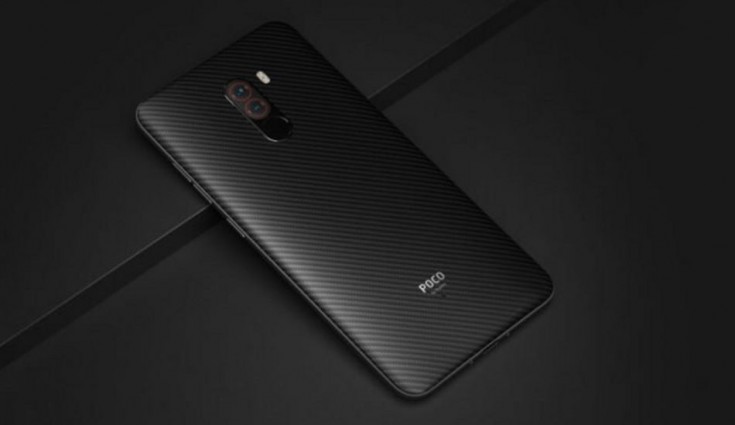 The tweet does not mention any particular date nor does it reveal whether this is a successor to the Poco F1 or a new variant of the current phone.

Poco India General Manager C Manmohan has today teased the upcoming launch on his twitter handle. The tweet reads “Last week’s been crazy!#POCOF1 has won awards & appreciation one after the other and#Christmasseems to have come early!@MKBHD@TheMrPhone@91mobiles@AndroidAuth But, that’s not all. I have a surprise for all of you. A#NewPOCO is coming. Can you guess when?”

Last week’s been crazy! #POCOF1 has won awards & appreciation one after the other and #Christmas seems to have come early! @MKBHD @TheMrPhone @91mobiles @AndroidAuth

But, that’s not all.
I have a surprise for all of you. A #NewPOCO is coming. Can you guess when?

Late last month, as per a tweet by tipster Ishan Agarwal, Poco F1 6GB RAM variant with 64GB and 128GB of internal storage will soon come with a Kevlar back. As of now only the 8GB + 256GB variant of the Poco F1 has been launched with a Kevlar back (Armored Edition).

With a starting price of Rs 19,999, the Poco F1 is the cheapest smartphone powered by the Snapdragon 845 chipset. It features a 6.18-inch Full HD+ notch display with 2246 x 1080 pixel resolution and 19:9 aspect ratio. There is a dual rear camera setup with a combination of 12-megapixel primary Sony IMX363 sensor with dual pixel autofocus, with dual LED Flash, 1.4μm pixel size and a 5-megapixel secondary Samsung sensor. It has a 20-megapixel selfie camera along with support for IR face unlock feature.

A Qualcomm Snapdragon 845 processor clocked at up to 2.8 GHz powers the device with Adreno 630 GPU. The device is backed up by 4,000mAh battery with Quick Charge 3.0 support. The phone has also started receiving an MIUI 10 based on Android Pie.