Xiaomi Pad 5 will launch soon in India. However, the company did not reveal much about the launch date or any other information. 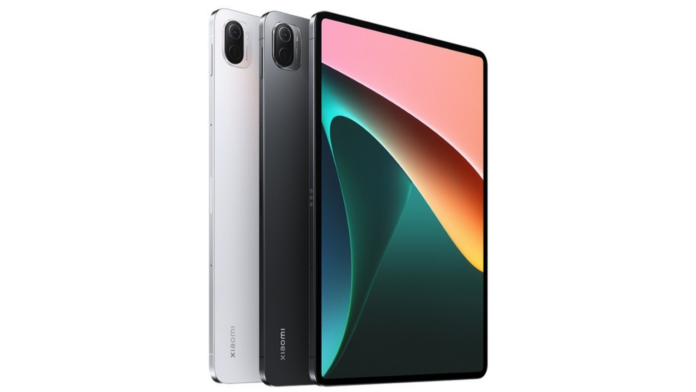 Xiaomi will be launching a new tablet in India soon. While the company has not revealed the name of the upcoming tablet, it is expected that the Mi Pad 5, which was launched in China last year will make its debut in India.

The company has created a dedicated page for the upcoming Xiaomi tablet with a “Notify Me” button. Apart from it, the Xiaomi India’s official Twitter handle has also shared the first teaser of its tablet.

However, the tweet does not reveal the launch date or any specifications of the upcoming tablet. We expect an official announcement soon by the company for the Indian launch. Have a look at the tweet below:

For optics, the Xiaomi Pad 5 comes with a 13-megapixel camera sensor at the back, an LED flash, and an 8-megapixel selfie camera at the front with 1080p recording.

The tablet is backed by an 8,720mAh battery that supports 33W fast charging. Xiaomi claims it offers up to 10 hours of gaming, 16 hours of video playback, and 5 days of music playback.