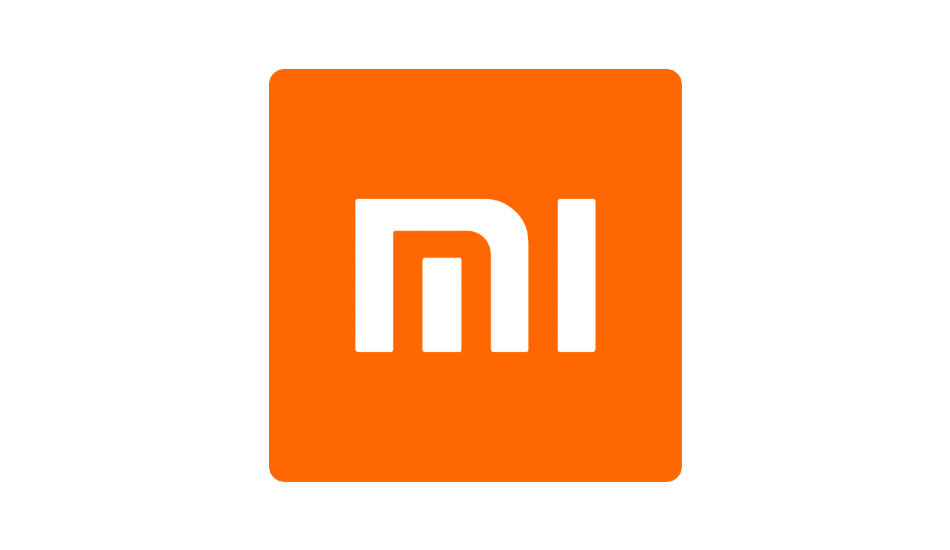 The new manufacturing plant has over 1 million square ft footprint and thus adds to Xiaomi’s seven smartphone manufacturing plants which are located across four campuses in partnership with FOXCONN, Flex and Hipad in India. Xiaomi thus has a combined manufacturing capacity of up to 3 smartphones per second during operating hours.

At thelaunch of the Redmi Go Android Go smartphone, Xiaomi has announced that it’s renewing its commitment to the “Make in India” initiative by inaugurating the seventh manufacturing plant in India. The new plant will be set up in Tamil Nadu in partnership with Flex Ltd.

The new manufacturing plant has over 1 million square ft footprint and thus adds to Xiaomi’s seven smartphone manufacturing plants which are located across four campuses in partnership with FOXCONN, Flex and Hipad in India. Manu Jain, India Head, Xiaomi said at the event, ” With the openingup of our new factory now we can manufacture 3 smartphones per second during operating hours.” Xiaomi has also paired with Navitasys India Private Limited to manufacture Mi Power banks locally.

Xiaomi has also announced that it’s bringing the component ecosystem to India. What this means is the company who is already making chargers, cables and batteries in India plans to doPCBA(Printed Circuit Board Assembly) assembly as well in the countrywhich will lead to sourcing components worth 65% of the price of the device locally.The company also stressed on the fact that across the seven smartphone manufacturing plants, it employs over 20,000 people, of which 95 percent are women employees.

Speaking about their latest development, Xiaomi India COO, Muralikrishnan B said “We are delighted to announce our new smartphone manufacturing partnership with Flex Ltd. In line with our sincere commitment to Make in India, this new association will further drive our localization efforts; ensuring that we locally design and offer our innovative products with the best specs of the highest quality to our Mi Fans in India”.

Besides that, Xiaomi has also gained a fresh load of investment to boost its operations in India. A filing from Registrar of Companies has revealed that Xiaomi has invested a total of Rs 35 million on Xiaomi India. GIzmoChina reports that the investment was made in two phases – one on January 17 valuing Rs 1,500 crore and the other valuing Rs 2,000 crore dated to March 1.

It’s reported that the newest investment comes as Xiaomi China’s move to boost Xiaomi India’s catalogue with other products as the latter looks to announce refrigerators, water purifier, laptops and washing machines. Some of the investment would also be likely to be put into establishing a better offline presence through its Mi Stores as Xiaomi looks to rival Samsung for offline retail of smartphones as well.