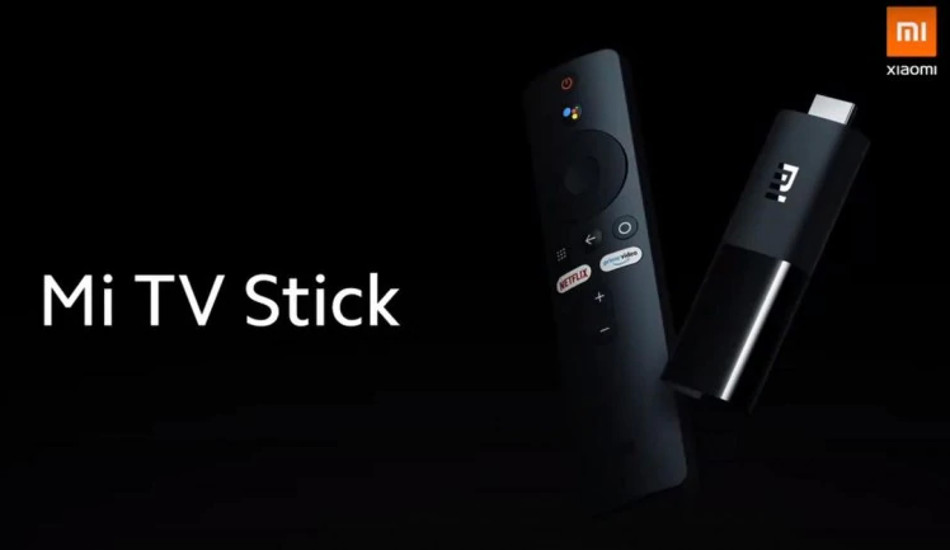 Xiaomi Mi TV Stick will be a competitor to Amazon Fire Stick in the market.

Xiaomi has confirmed that it will soon be launching its streaming stick known as Mi TV Stick. It was revealed during a product briefing in Germany.

German site WinFuture reports that during the briefing for the Redmi Note 9 series in Germany recently, Xiaomi teased the Mi TV Stick. The company at the same event in Germany also said that it is working on the next-gen Mi Band which will be Mi Band 5.

The new streaming product will be a competitor to Amazon Fire Stick in the market. Looks-wise, Xiaomi Mi TV Stick seems similar to Amazon Fire TV stick, and it comes with a remote as well. There’s a Google Assistant button on top of the remote along with dedicated buttons for Netflix and Amazon Prime Video.

No specifications for the Mi TV Stick have been revealed. A couple of weeks ago, the device was spotted on Gearbest as per which the streaming stick will be priced at $80, which roughly translate to Rs 6070. The Mi TV Stick runs on Android 9.0 Pie operating system. The Mi TV Stick comes with DTS-HD and Dolby Stereo Sound that will provide immersive sound experience.

The stick supports 4K HDR and it allows up to 60 fps playback. Under the hood, it carries the Amlogic S905 Y2 Quad-Core chip coupled with 2GB of RAM and 8GB of Storage. Users will also come with dual-band WiFi support and it supports Google Play Store meaning that users can access apps and games. The stick comes with Bluetooth 4.2, WiFi 802.11 a/b/g/n/ac and more.

Recently, the company launched Mi TV Box in India for Rs 3,499. The Mi Box 4K comes with up to UHD resolution and it also supports HDR 10. It is loaded with Dolby Audio DTS 2.0 along with a digital out option. The box comes with Google Assistant and one can control lots of things. The streaming box is based on Android TV and it comes with built-in support for Chromecast as well.