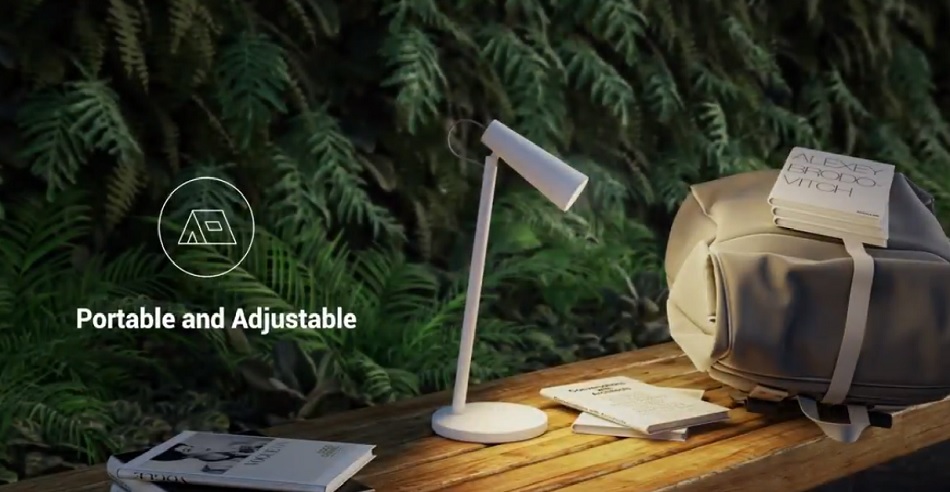 The company has recently introduced the Mi Water TDS Tester in India and its crowdfunding will starts on July 23.

As per twitter post, Xiaomi Mi Rechargeable LED Lamp will have three brightness levels – white, warm white, and yellow and claims that its battery can last up to 5 days on a single charge. As its rechargeable, this LED lamp can be used as an emergency light solution in case of a power cut and its portable as well. The Mi Rechargeable LED Lamp can also be adjustable as per your requirement.

The company has also introduced the Mi Water TDS Tester in India and its crowdfunding will starts on July 23. This tester will let users put a tab on the health on your drinking water and the company claims that it can detect TDS of up to 9990 in a few seconds.

While continuing with celebration of its 5 year anniversary in India, Xiaomi sub-brand, Redmi is all set to launch Redmi K20 and Redmi K20 Pro smartphones in India tomorrow (July 17). The company has already taking pre-orders for Redmi K20 Pro through Alpha Sale campaign, which let you reserve a unit for a token amount of Rs 855 across Mi.com and Flipkart, after which a final check-out for the purchase will be announced on the 17th of July launch.