Xiaomi Redmi K20 Pro, K20 to be available on Flipkart 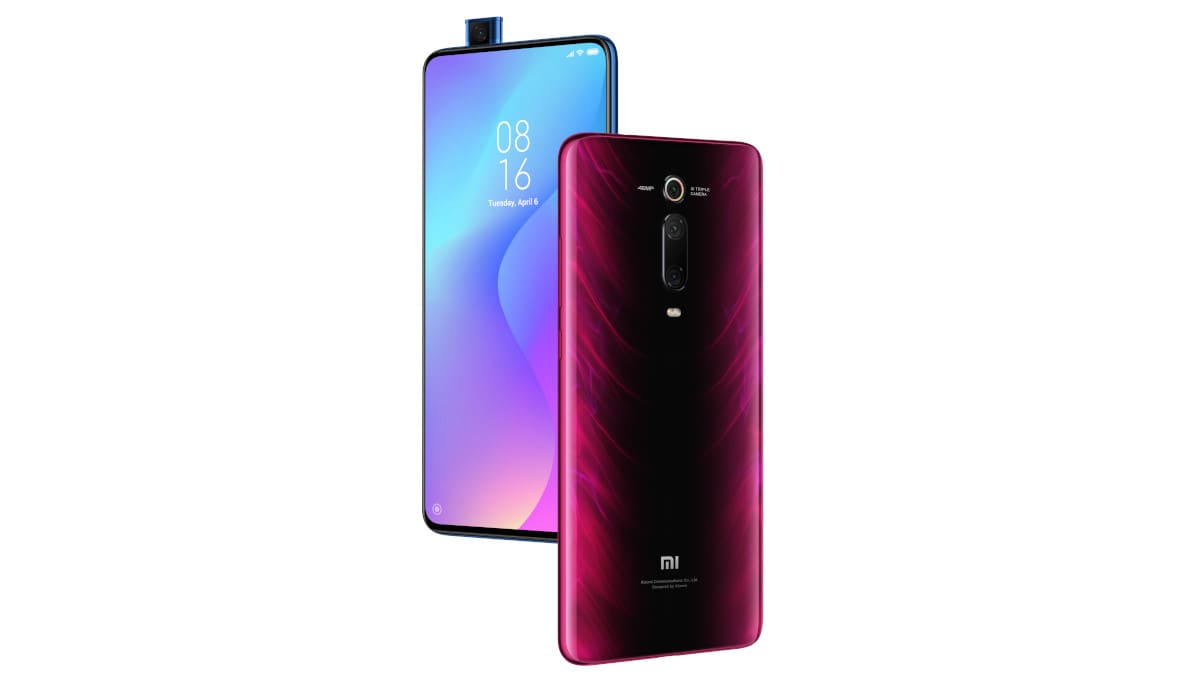 Xiaomi yesterday confirmed that Redmi K20 Pro, K20 will be launched in India on July 17. Now ahead of its launch, the K20 series has been confirmed to be available on Flipkart upon their launch in India.

The famous e-commerce website is now running a teaser hinting the availability of the devices on the platform. On the Flipkart Mobile app, the company is running a teaser revealing that Redmi K20 Pro, K20 will be a Flipkart exclusive in India. There is a ‘Notify Me’ button also on Flipkart which will allow users to be notified about all the updates related to the launch, availability, pricing, offers and more.

To recall,the Redmi K20 Pro and Redmi K20 were launched in China first. The Redmi K20 Pro features a 6.39-inch Samsung AMOLED Full HD+ display with a resolution of 2280×1080 pixels, 91.9 per cent screen-to-body ratio. Under the hood, the phone is powered by an octa-core Qualcomm Snapdragon 855 7nm chipset. The phone has a 4000mAh battery and 27W fast charging support.

For the camera, the K20 Pro comes with a triple rear camera setup with a combination of 48-megapixel Sony IMX586 primary sensor and an f/1.75 lens, a 13-megapixel secondary camera with a wide-angle lens, and an 8-megapixel shooter with an f/2.4 lens. For the front, there is 20-megapixels pop-selfie module with a sapphire lens cover at the top which can rise in 0.8 seconds. For connectivity, the phone has USB Type C port, 3.5mm headphone jack, NFC, VoLTE, WiFi, WiFi hotspot, Bluetooth, and Dual Nano SIM.

The Redmi K20 features a 6.39-inch AMOLED Full HD+ display and an in-display fingerprint sensor. The K20 has a triple rear camera setup, combining a Sony IMX582 48MP ultra-clear primary sensor, a 13-megapixel secondary sensor and an 8-megapixel depth sensor. It has a 20-megapixels pop-selfie module at the top. It’s powered by a Snapdragon 730 8nm processor, Adreno 618 GPU, 4000mAh battery and 18W fast charging. There is also an in-display fingerprint sensor on both phones.