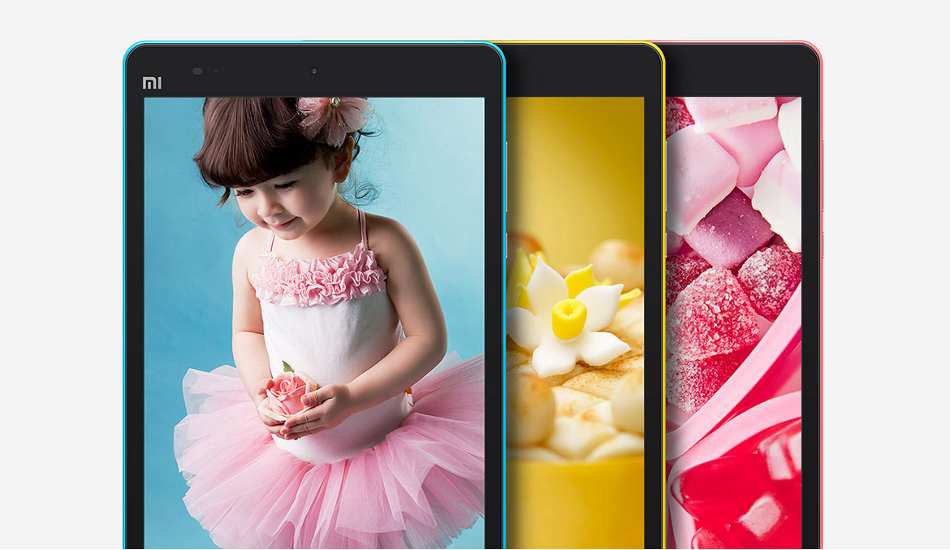 Per a new report, the Xiaomi Mi Pad 5 is in works and could come equipped with a Dimensity 1200 chipset with another variant drawing power from the Snapdragon 870 chip

The tablet space has been dried up for a while now as we only have a few names that currently have a well-performing tablet in the market including Samsung, Apple and Huawei. Xiaomi has previously launched a few tablets in the past but stepped out of the game soon.

It now seems like Xiaomi is looking to make a comeback in this segment and a new report from MyDrivers has emerged suggesting the brand is working on the Mi Pad 5 that will offer fast-charging support and a higher screen refresh rate. The tablet bears the codename K81C and is said to be available in two variants that will vary with their respective chipsets and display sizes.

The upcoming Mi Pad 5 is said to feature an 11-inch Quad HD+ display with a 144Hz refresh rate and 480Hz touch sampling rate. It is said to come with a side-mounted fingerprint sensor and stylus support. As mentioned above, it will come in two variants where the base variant should be powered by the MediaTek Dimensity 1200 SoC and the upper variant should equip the Qualcomm Snapdragon 870 SoC.

Out of the two, the Qualcomm variant is said to get an 8,000mAh battery and the tablet should run on top of the MIUI skin similar to the one seen on the Mi MIX Fold. This means you should get access to multi-window support, a desktop interface with a start menu, and a taskbar from windows.

This is everything that has so far been leaked for the upcoming tablet and considering we have this much information, the launch may not be far. There’s no official announcement from Xiaomi’s end yet.