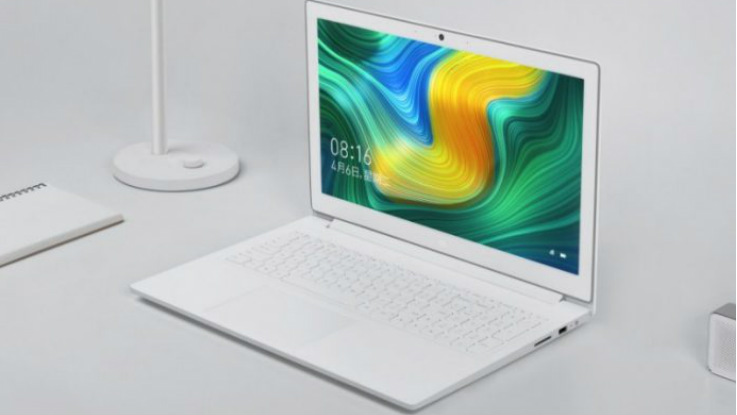 The laptop features 15.6-inch Full HD display. The latest laptop is powered by an 8th generation Intel Core i5 processor coupled with MX110 discrete graphics and 2GB of video memory.

Xiaomi has introduced a toned-down version of its Mi Notebook laptop in China. Dubbed as Xiaomi Mi Notebook Youth Edition, the notebook comes with a price tag of RMB 4,599, which roughly translate to Rs 48,900 and it will be available in Black and White colour options.

The latest notebook from Xiaomi comes loaded with a metal design and it is 19.9mm slim. The laptop features 15.6-inch Full HD display. The latest laptop is powered by an 8th generation Intel Core i5 processor coupled with MX110 discrete graphics and 2GB of video memory.

The device is backed by an 8GB of RAM and 128GB of SSD storage coupled with 1TB of HDD storage. There is an independent digital keyboard and for sounds, the company has employed a 3W high-power speakers for an immersive multimedia experience. The Mi Notebook Youth Edition comes with a dual-fan cooling system with a built-in two fans a double air output, which helps in heat management.

The latest laptop runs on Windows 10, while there is no information about the battery backup at the time of writing. Further, on the connectivity front, users will get one ethernet port, one HDMI port, two USB 3.0 ports and 3.5mm audio jack. Apart from this, the laptop also features a built-in card reader as well.

Meanwhile, Xiaomi has started rolling out MIUI 10 stable update for its Redmi Note 5 Pro users in India. The new update weighs around 580MB and users can check for the update by going to Settings > About Phone > System Updates. The latest update comes with the version, 10.0.1.0.OEIMIFH and it brings the September security patch for the Redmi Note 5 Pro coupled with new improvements and the UI changes. The update is being rolled out in a phased manner, so it will take some time to reach all handsets.