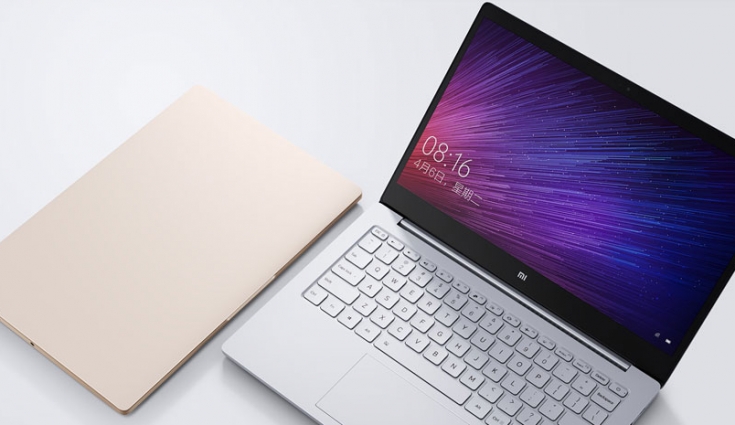 The notebook comes with a starting price of CNY 5,399, which roughly translate to Rs 54,000 and it is available in Dark Gray colour option.

Xiaomi has announced the launch of its Mi Notebook Air with the latest 8th generation of Intel Core processors. The notebook comes with a starting price of CNY 5,399, which roughly translate to Rs 54,000 and it is available in Dark Gray colour option.

The latest model comes with Intel Core i5-8250U and Core i7-8550U chipsets, which former sporting a maximum speed of 3.4GHz, while the latter giving a maximum output of 4.0GHz. The notebook also comes loaded with NVIDIA GeForce MX150 graphics card with 2GB GDDR5 memory. Apart from this, rest of the specifications remains the same. To recall, the original Mi Notebook Air was launched in August 2016.

The Mi Notebook Air features a 13.3-inch Full HD display with a screen resolution of 1920 x 1080 pixels, a 170-degree viewing angle, 300nits brightness and Corning Gorilla Glass 3 protection. The device is also backed by a massive 8GB DDR4 memory coupled with 128GB/256GB PCIe SSD (expandable) hard drive variants. The device runs on Windows 10 operating system and it also has a fingerprint sensor to unlock the laptop.

The Mi Notebook Air boasts a battery life of up to 9.5 hours of battery life on a single charge. Notably, it also comes with a new fingerprint recognition technology which adds further security measures and can be used to unlock the device, make secure online payments etc. On the connectivity front, it supports a USB Type-C port, USB 3.0 port, HDMI port, one 3.5mm headphone jack, Bluetooth 4.1, WiFi 802.11 ac and one-megapixel front camera for video calling. The laptop measures 309.6×210.9×14.8mm and weigh 1.3kg.