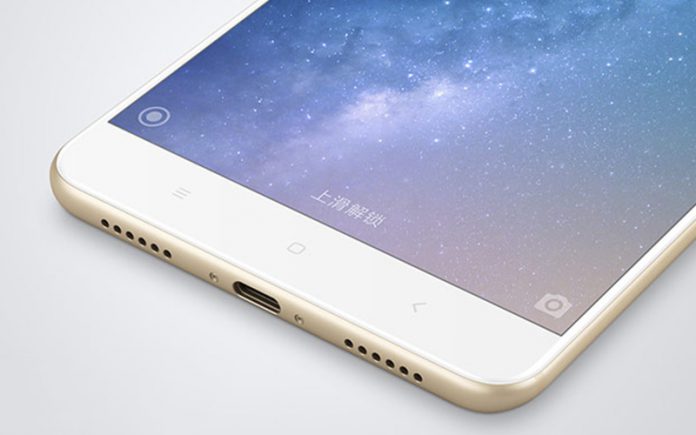 We already know that Xiaomi is working on the upcoming Mi Max 3 smartphone. Now Xiaomi phones with model numbers M1804E4C, M1804E4T and M1804E4A have been spotted on TENAA certification website in China which are said to none other than the variants of Mi Max 3. The listings do not have the images of the phones but they carry the major specifications of the phone.

As per the TENAA listing, the Xiaomi Mi Max 3 features a huge 6.9-inch Full HD+ display with a resolution of 2160 x 1080 pixels and an aspect ratio of 18:9. The handset is fueled by an octa-core processor that clocks at 1.8 GHz processor.

The TENAA listings reveal the dual camera setup of the 12-megapixel sensor. The M1804E4C is listed with 5-megapixel front-facing camera while the other models are listed with an 8-megapixel front camera. In terms of software, the Mi Max 3 will be shipping with the Android 8.1 Oreo operating system out of the box. It will be backed up by 5400mAh battery with support for Quick Charge 3.0’s 18W fast charging.

Xiaomi CEO Lei Jun revealed last month that the Mi Max 3 is estimated to be announced in July this year and the 3C certification hinted that the device will be launched on time in July. The Mi Max 3 is also said to come with a host of interesting features including wireless charging, iris scanner and more.

Xiaomi Mi Max 3 will be the successor of Xiaomi Mi Max 2 which was launched in India last year for Rs 16,999 with a huge 5300mAh battery and a massive 6.44-inch Full HD display.