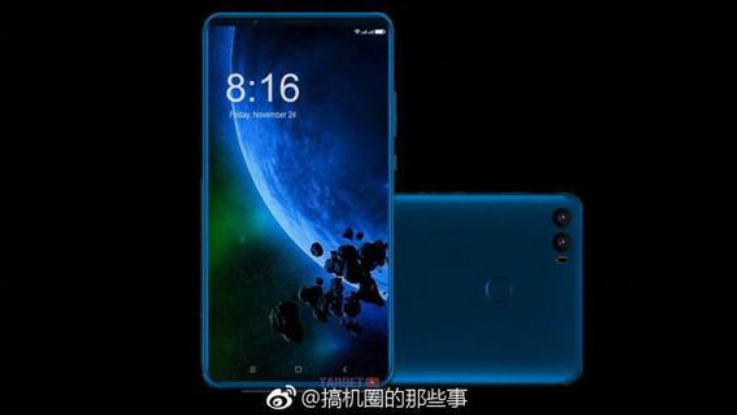 The Xiaomi Mi Max 3 will be powered by a Qualcomm Snapdragon 660 chipset.

We already know Xiaomi is working on the upcoming Mi Max 3 smartphone. Now, new information has surfaced online that claims that the latest smartphone could come with a host of interesting features including wireless charging, iris scanner and more.

XDA Developers has revealed some key specs and features of the Xiaomi Mi Max 3 through a string of firmware files. The files reveal that the smartphone will be powered by a Qualcomm Snapdragon 660 chipset, though there might be a variant of Snapdragon 630 processor as well. The report claims that the device will come loaded with an 18:9 display.

Moving on, the report highlights that Xiaomi Mi Max 3 could feature a Sony IMX363 sensor or an S5K217+S5K5E8 Samsung dual camera module. For the front, there will be a single S5K4H7 from Samsung, which could be accompanied by an iris scanner from Omnivision. The imaging sensor used for iris scanning is OmniVision 2281, which leverages a 1.12-micron pixel with PureCel technology to enable accurate, reliableiris recognition for smartphones, tablets, and notebooks” according to itsofficial page.This further strengthens the fact that the upcoming phone could come loaded with a dedicated iris scanner.

The firmware file also reveals that the smartphone will run on the latest Android 8.1 Oreo, though there is no concrete proofs for it. Further, the leak also reveals that the smartphone will have a dual-SIM slot, dual SD card support, an IR Blaster, LED light notifications, audio tuned by Dirac and Qualcomm’s aptX and aptX HD Bluetooth audio codecs. Further, it might come with dual speakers, which might be called as a front remosic sensor.