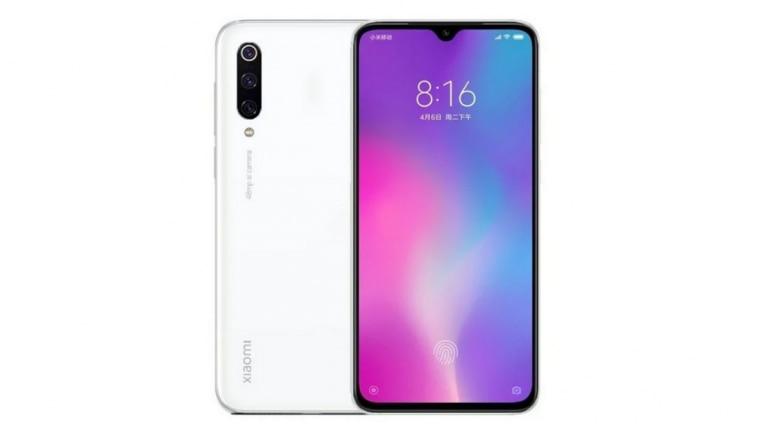 The Xiaomi Mi CC9 and Mi CC9e will be the first in the company’s new ‘CC’ smartphone series meant for the youth. The new camera-centric CC series of smartphones will launch on July 2 in China. Xiaomi CEO Lei Jun has now shared a pair of images revealing the Dark Blue Planet variant of the Mi CC9.

Jun has shared two renders of the Dark Blue Planet of the smartphone on Weibo. The Mi CC9 Dark Blue Planet colour variant appears with gradient finish and looks quite similar to the Realme 3 Pro. He also posted a short video to highlight its design.

In the post, he claimed that the device looks much better than the renders and the beautiful pattern on the Mi CC9’s rear panel has been achieved by the designing team who put a lot of efforts in designing the rear of the Mi CC9 smartphone.

Meanwhile, in a separate story, the storage and color variants of the upcoming phone have also leaked. As per the report, the Mi CC9e will come in four variants and it will be available in three colours.