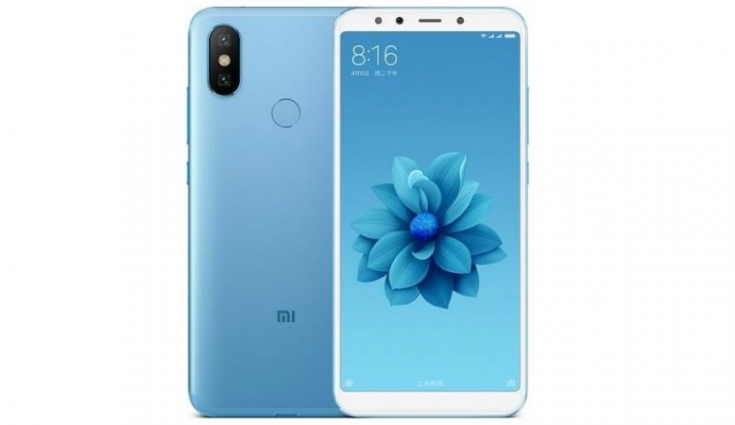 The Mi A2 Lite was launched in July this year with Android Oreo.

Xiaomi has started rolling out Android Pie stable update Mi A2 Lite. The update comes just after Xiaomi Mi A2 received Android Pie update recently. The Mi A2 Lite was launched in July this year with Android Oreo.

The Pie update is about 1002MB and also brings the Android Pie features in addition to FM radio. According to XDA Developers one user who lives in Poland has already received the update. Below are the screen shots for the same. 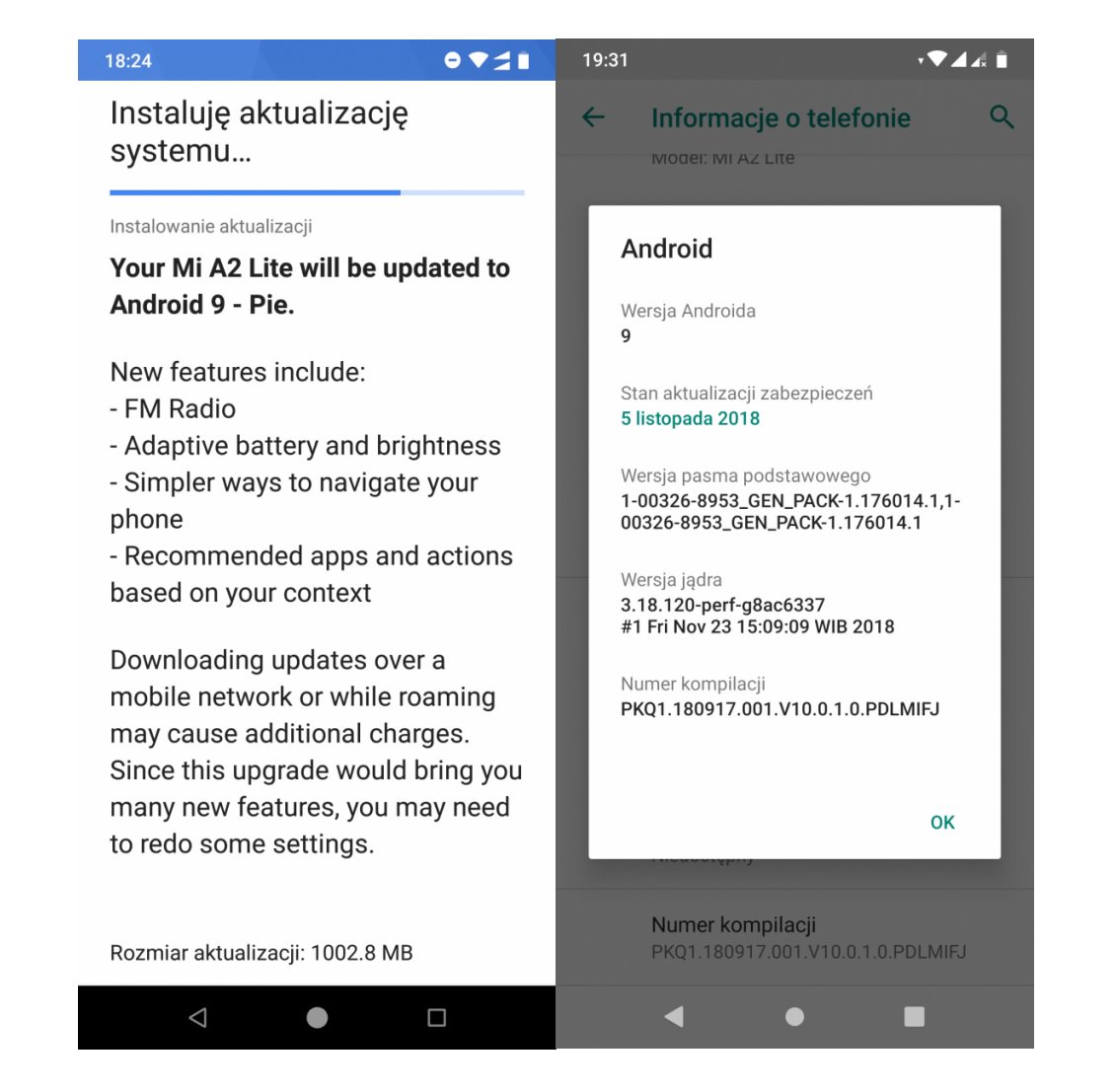 According to the screenshots, the system comes with the latest November security patch dated November 5, 2018. The other Pie features include Google’s new gesture navigation, an updated settings menu, Adaptive Battery and Adaptive Brightness, slices and app actions and much more.

The phone has dual rear cameras with a 12-megapixel sensor and a 5-megapixel secondary sensor. For the front, it has a 5-megapixel camera. It is powered by a 4000mAh battery and it now runs on Android 9.0 Pie, which is based on Google’s Android One programme.