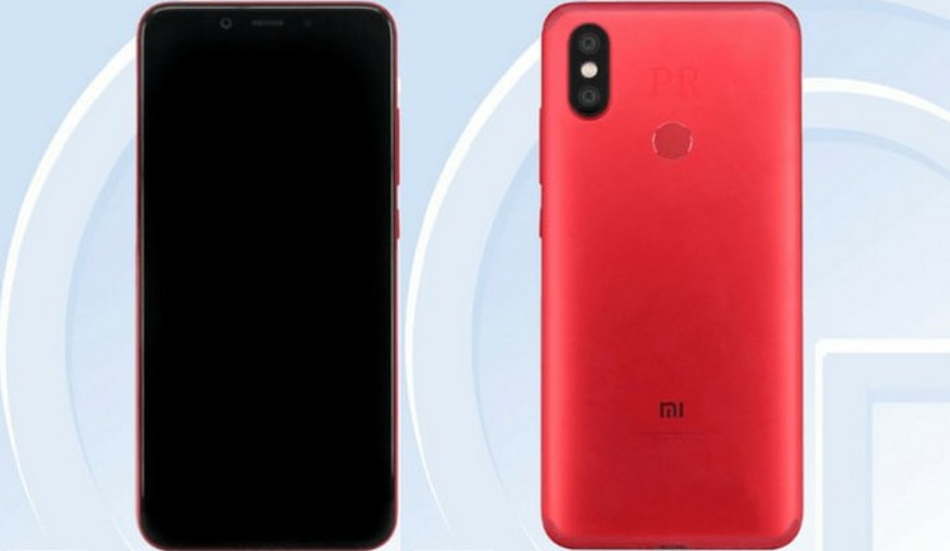 Xiaomi has started rolling out the stable Android 9.0 (Pie) update for its Android One device – Mi A2. The update comes after the Pie beta release for the smartphone was reported recently.

The Android Pie update weighs 1067.7 MB and is rolled out over-the-air. Users can check for the same by going to Settings > System > System Updates. While installing the update, make sure to be connected to Wi-Fi network, and the phone has at least 80 percent battery. The new update also brings the latest November 2018 security patch. 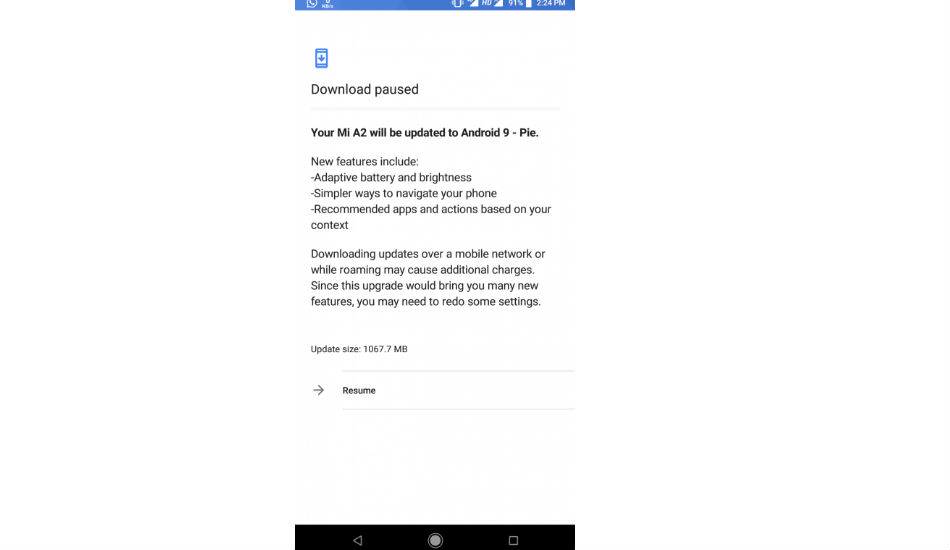 Share
Facebook
Twitter
WhatsApp
ReddIt
Previous articleOppo A7 launched with 6.2-inch display, 4230mAh battery, dual cameras
Next articleRealme U1 will be the first U-series phone, to be unveiled on November 28 as an Amazon exclusive
RELATED STORIES