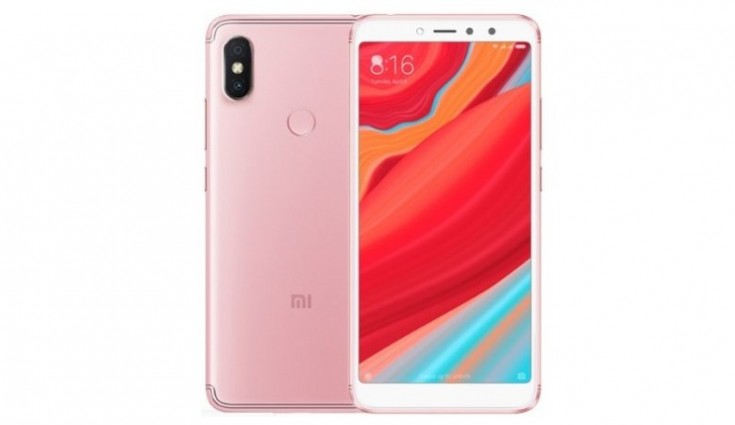 The company has revealed that both the smartphones will be updated to Android P and both of them comes with unlimited storage in Google Photos. Xiaomi Mi A2 and Mi A2 Lite Android One smartphones come loaded with identical design language, though the major difference is in terms of specifications. 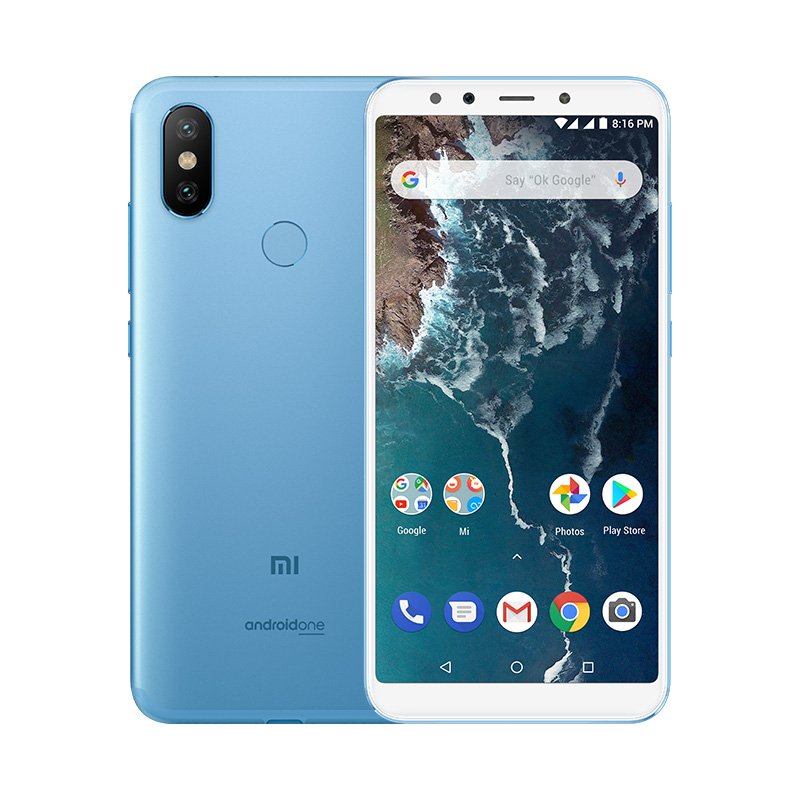 Xiaomi Mi A2 Lite features a 5.84-inch Full HD+ display with a screen resolution of 2280 x 1080 pixel along with an aspect ratio of 19:9. The phone is powered by Qualcomm Snapdragon 625 chipset along with Adreno 506 GPU.

The device comes in two memory configurations; 3GB RAM with 32GB storage and 4 RAM and 64GB of internal storage. The memory can be further expanded up to 256GB via microSD card slot.Xiaomi Mi A2 Lite comes with dual rear cameras with a 12-megapixel sensor and a 5-megapixel secondary sensor. For the front, it has a 5-megapixel camera. The phone is equipped with AI features in the camera department. There is AI artificial intelligence portrait mode, which the brand says makes edge recognition accurate. For the front, there is HDR mode, AI portrait mode and AI beauty function.

The phone comes loaded with a 4000mAh battery and it runs on Android 8.1 Oreo, which is based on Google’s Android One programme. There is a fingerprint sensor at the back and the device also features face unlock feature. On the connectivity front, the Mi A2 Lite support 4G VoLTE, Bluetooth 4.2, GPS, GLONASS, WiFi 802.11 a/b/g/n, dedicated microSD card slot, dual SIM and micro USB port. The phone measures 149.33 x 71.68bx 8.75mm.